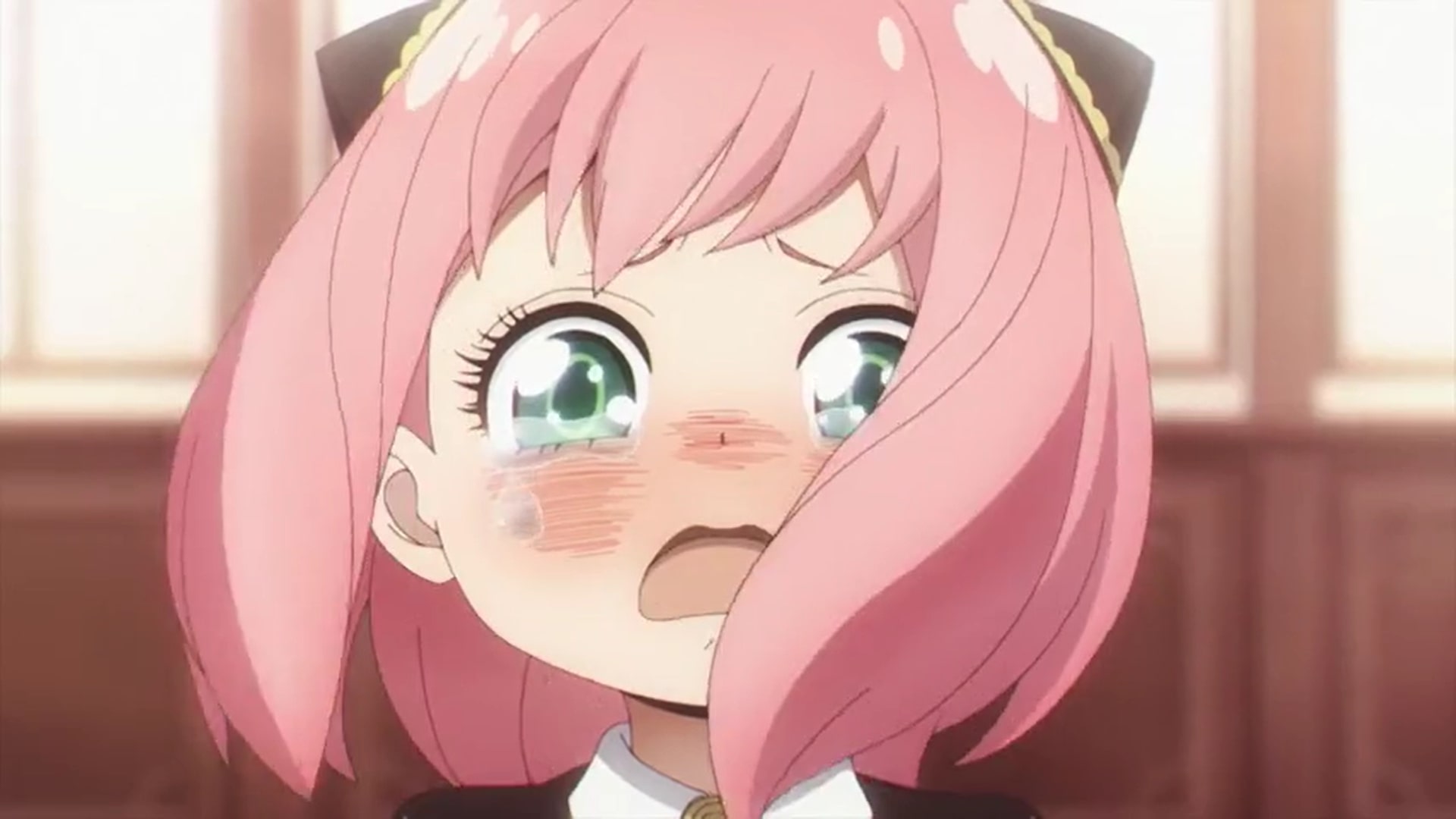 In the seventh episode of ‘Spy x Family‘ titled ‘The Target’s Second Son,’ the show revolves primarily around Anya as she tries to gather the courage to apologize to Damian. Meanwhile, Loid is concerned that his Plan B may fail, so he disguises himself as a school employee and infiltrates the premises of the Eden Academy to keep an eye on his daughter. Here’s everything you need to know about the ending of ‘Spy x Family’ episode 7. SPOILERS AHEAD!

Even though Anya has made it to the Eden Academy, Loid knows that his real mission has only just begun, and he now has a massive challenge in front of him. Therefore, he wakes up early in the morning to prepare breakfast for everyone so that Anya is on time. He later takes her to the school bus along with Yor and asks her to apologize to Damian for punching him yesterday. When Anya arrives at the entrance, she sees Becky getting out of her luxury car and takes no time to say hello to her. 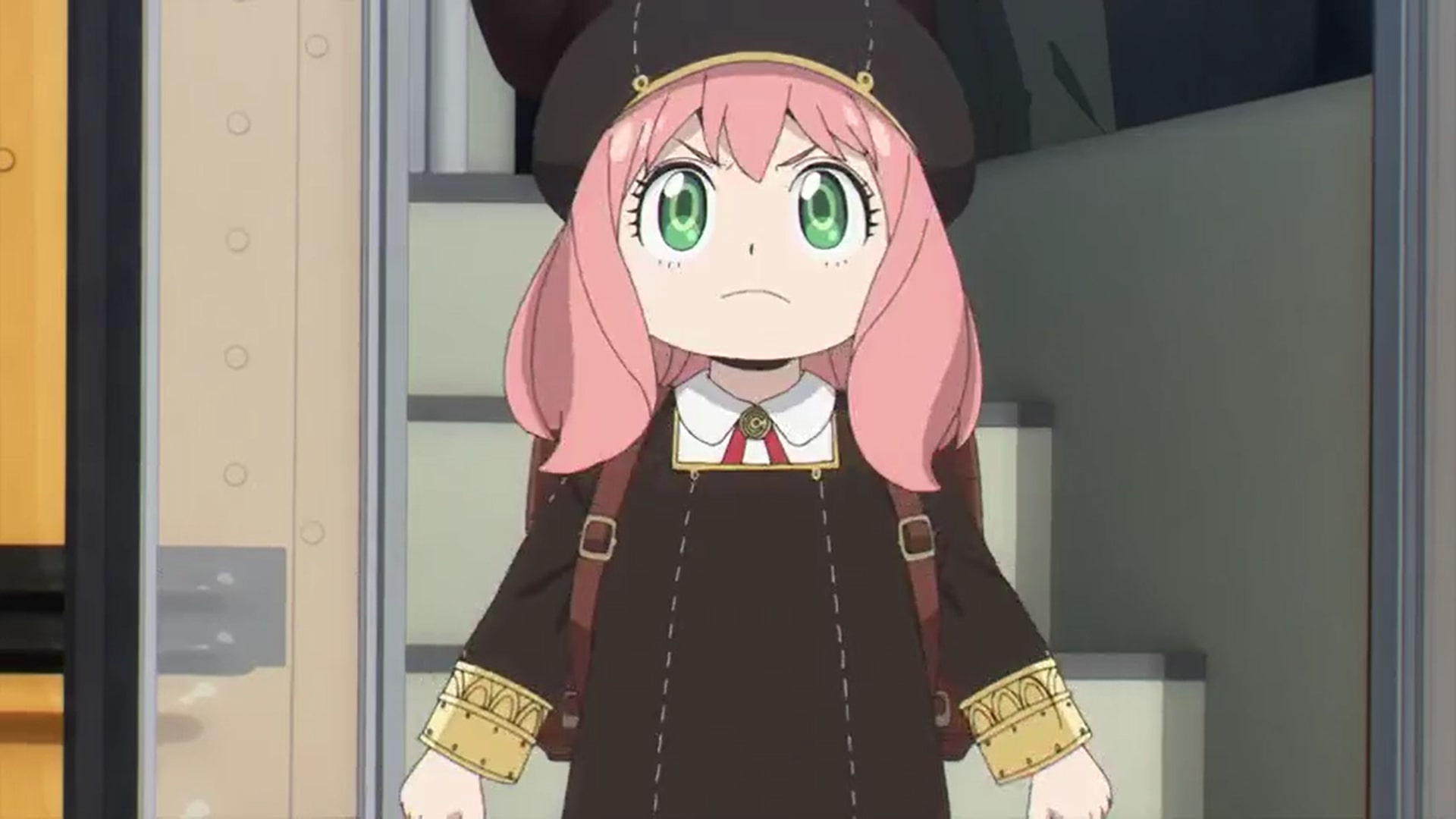 Becky is also excited to meet her new friend and offers to pick her up for school every day in her car from the day after that. As they are walking to their class, Anya sees Damian and tries to apologize to him, only to be dragged away by her new friend. Loid has been worried about his daughter, so he has already infiltrated the school premises and watches the entire interaction unfold right in front of his eyes. However, he suddenly recalls that Desmond and the Blackwell group are partners, so there is a chance that Becky is sent by the enemy group to foul his mission.

It does not take long for Loid to refute the theory because of its plain absurdity. Meanwhile, Anya and Becky sit together in the class, prepared for their first lecture. Unfortunately, everyone is skeptical or scared of Anya because of the slapping incident, and she can hear their negative thoughts. Luckily, in all this chaos, Becky assures her that she will be there for her no matter what others think.

The first lecture on Mathematics is long and complicated, so Anya ends up falling asleep by the end of it. She later goes to the cafeteria to eat something with Becky. Loid is also there and has been dropping countless clues that repeatedly ask Anya to apologize as soon as possible. However, by this time, he has recognized that Becky is always stopping her from doing it. Therefore, Loid makes arrangements so that Anya gets a small window of opportunity to apologize. 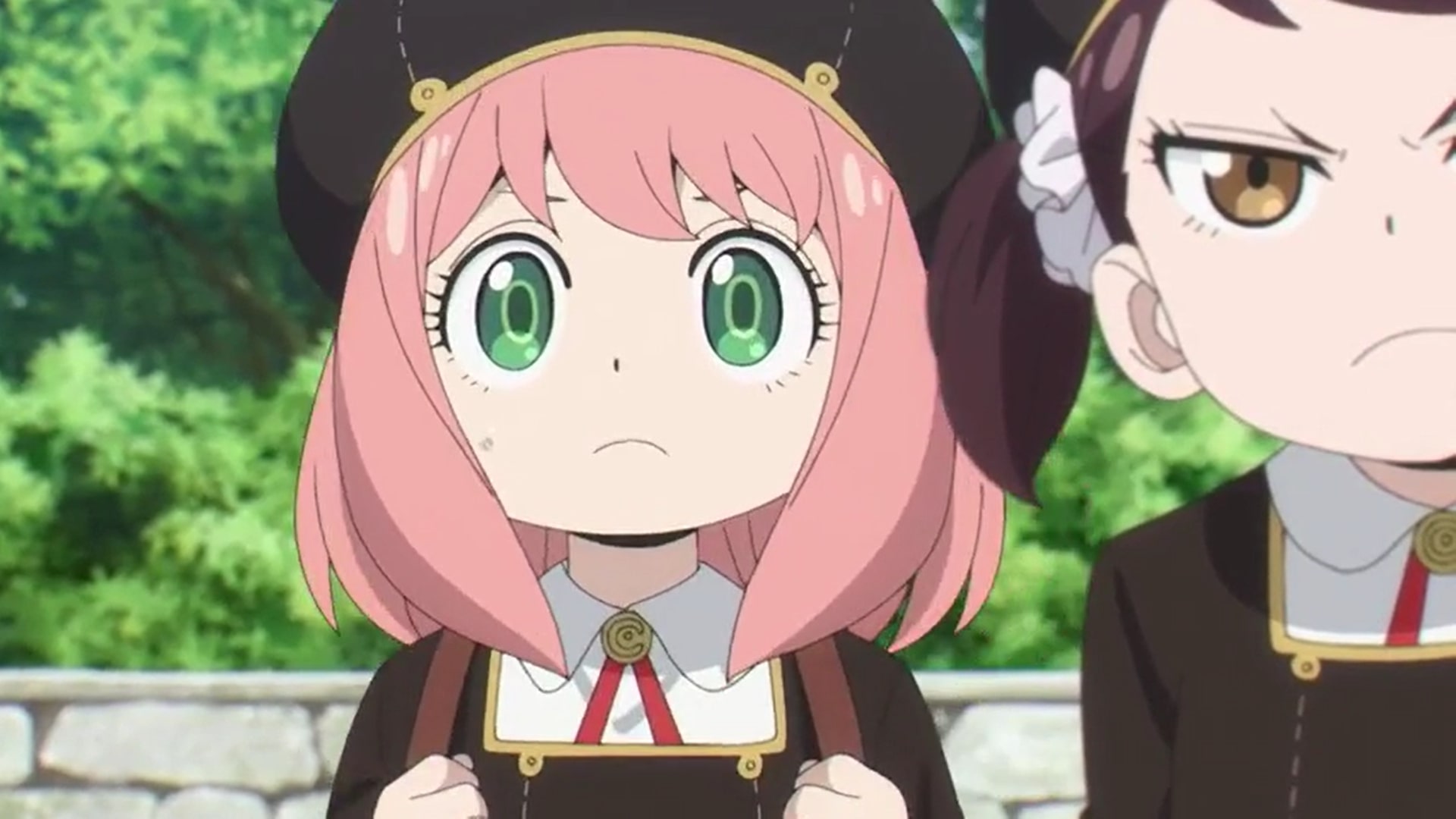 When Becky is away, she approaches and confesses to Damian that she really regrets what happened the previous day and begins to sob uncontrollably. Damian, who has developed a crush on her, struggles to make sense of his feelings which are further complicated by her sweet apology. He runs away in embarrassment and claims that he will never forgive her, making Loid think that Plan B has failed.

Spy x Family Episode 7 Ending: How Does Loid Intend to Raise Anya and Make Plan A Successful After Pushing Her Too Much?

When Anya returns home, Loid knows that his Plan B has fallen apart. Therefore, he recognizes the only way to reach Donovan Desmond now is to follow Plan A, in which he must undertake the seemingly impossible task of making Anya an honors student. So, he begins to burden her with studies as soon as she returns. As one can naturally guess, this did not end well as Anya couldn’t take the pressure for long and isolated herself in her room after telling Loid that she did not wish to study anymore.

Yor, who has seen all the drama unfold, asks the secret spy to cut her some slack as she is just a kid. Loid also feels that children at her age most likely do not care about grades that much, and he could have done a better job by becoming an example worth emulating in Anya’s eyes. Yor suggests that they should just let her be herself so that she can also enjoy school and not end up hating studying. 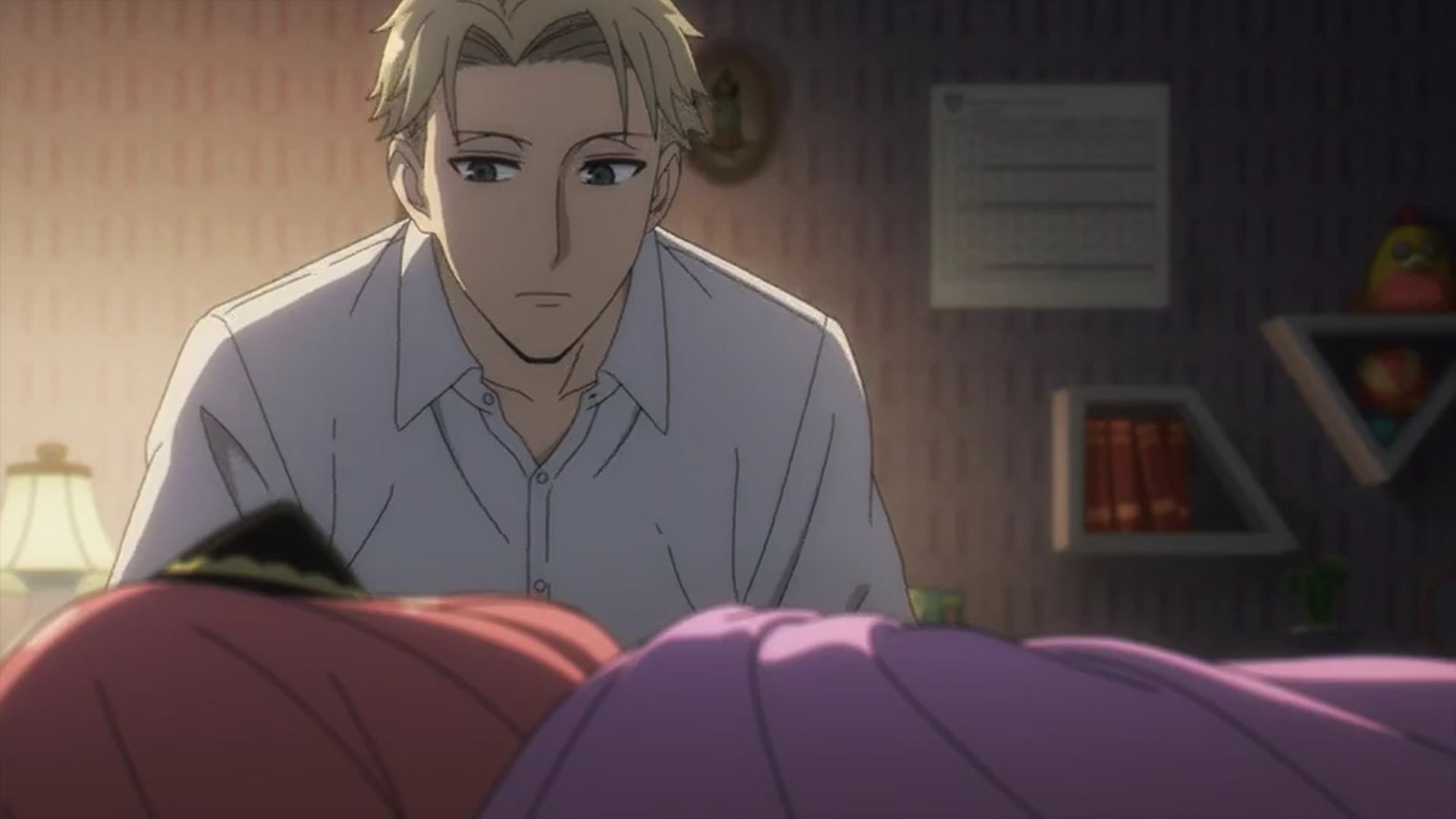 It’s evident from Loid’s demeanor that he has learned his lesson and decides to give Anya the room to enjoy her life as well. Later he knocks on her door to apologize but does not get any reply despite repeated attempts. When he opens the door, he finds Anya sleeping with her head on the table and seems to have fallen asleep while studying. Along with the secret spy deciding to become a better father, it appears that Anya has also vowed to get better marks and make him proud.