What is the Update on Stacey and Florian’s Relationship? 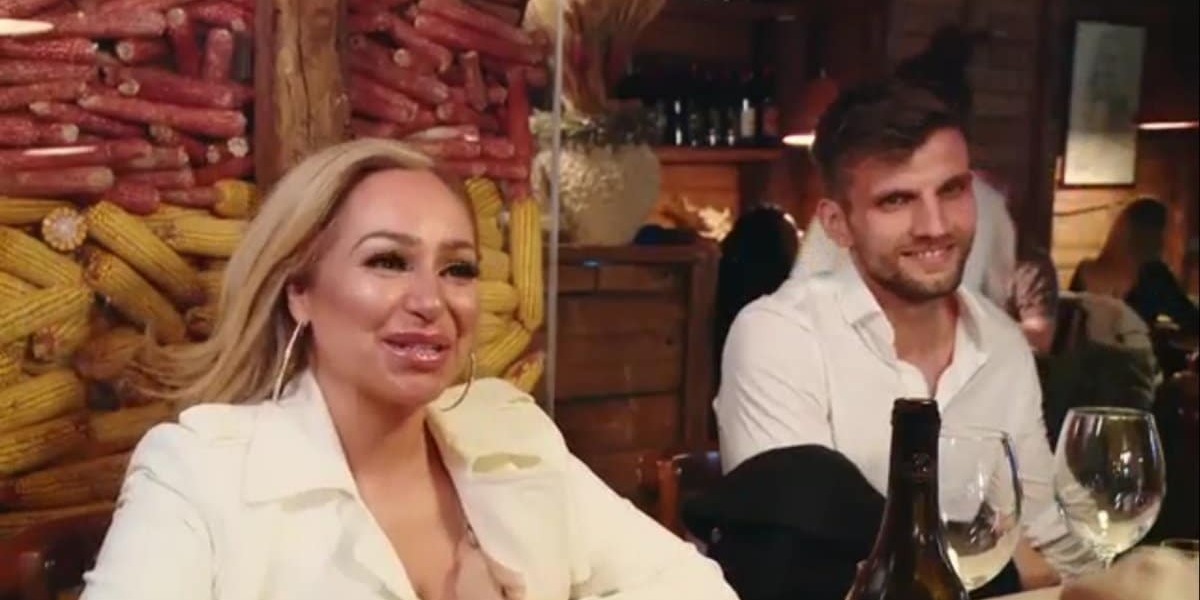 With TLC’s latest series ‘Darcey & Stacey,’ Darcey’s twin sister, Stacey Silva, has finally gotten a chance to share the spotlight with the ‘90 Day Fiancé: Before the 90 Days’ alum, after years of being in the side-lines as Darcey’s support system and sounding board. The series follows Darcey and Stacey as they navigate life, family, and romantic relationships while living in their hometown, Connecticut. It also focuses on the tumultuous love life of Stacey and her husband-to-be, Florian Sukaj. Let’s have a look at Florian’s personal life along with his and Stacey’s love story!

As if it isn’t pretty obvious considering the dating history of the Silva sisters, know that Florian is a foreign citizen. He is a fitness model, who stays with his parents in the Republic of Albania, located on the Balkan Peninsula in southeastern Europe. In the series premiere of ‘Darcey & Stacey,’ the reality star spilled the beans on their first meeting. “Florian and I met four and a half years ago on social media,” Stacey said. “He went on my page, and liked some of my pictures, and I was like, ‘Wow, this guy’s really good-looking.”

At the time, Stacey was 40-years-old, while Florian was 25, which is 15 years her junior. Stacey added that despite their huge age difference, sparks flew between them and as time passed, they realized they were deeply in love. The couple loved talking to each other and were desperately looking forward to seeing each other. One thing led to another, and after six months of online-dating, Stacey flew down to Albania to meet the love of her life. Soon, the couple realized that they were far more compatible than they thought they would be. Even the language barrier got nothing on Stacey and Florian, who still manage to communicate without any significant hindrance.

In the episode, Stacey also shared their interesting engagement story. “He proposed fairly quickly, 10 days after we met, in our hotel room,” the reality star revealed. “He looked me in the eye, and he asked me to marry him. We were making love.” Of course, she said “Yes!” As of today, the couple has been successfully dating for the last five years, with a few hiccups, here and there. Despite the reservations, Stacey and Florian have made their relationship work with love, care, and understanding.

However, things are on the verge of changing as Darcey found some compromising pictures of Florian and a mystery woman. In the pictures, that she showed Stacey, Florian is lying shirtless on a bed with the skimpily-clad woman. After Stacey tried to defend her husband-to-be by saying that those are just rumors, Darcey turned to their father, Mike Silva, asking him to give an opinion on the matter. He was shocked upon looking at the pictures and said, “If he’s got a side chick, then you’re an a-hole. And in my opinion, no excuse.”

While Darcey added, “It looks like he frickin’ cheated. I feel like she’s blinded by the love. She forgave him, because she believes and trusts Florian.” Well, it looks like things are going to get pretty interesting in the Silva household as Florian will be put to test by Stacey’s father as he will not let any man play with his daughters. It has also been reported that Florian is set to move to the United States to be with his lady love, Stacey. Can you hear the wedding bells ringing or the breaking of a five-year relationship?