Where Are Steven Garza, Rene Otero and Robert MacDougall From Boys State Now? 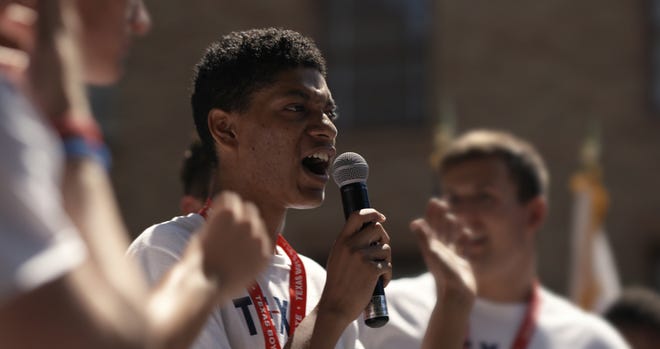 ‘Boys State’ is one of the most intriguing documentaries of this year – examining politics, governments, and individualities in the rawest form. By showing us the experiences of Texan teenagers who are trying to form a state government on their own, from scratch, this AppleTV+ release can easily be described as ‘The Politician’ meeting ‘American Vandal.’

Every year, around 1,100 high school students enter this American Legion program of the same name to be randomly assigned to two non-ideological parties – the Federalists and the Nationalists. And, somehow, amongst the four major features of this documentary, three of them ended up being from the latter. Since all the events shown in it transpired back in the summer of 2018, let’s find out where all the Nationalists are now, shall we?

Where Is Steven Garza Now?

Steven Garza is probably one of the most talked-about features in this documentary – not just because of his success but also because of his personality and intentions. Rather than focusing on his or his party’s beliefs and shoving it down other people’s throats, he talked to the individuals – from both parties – to understand their issues and grievances, and planned his campaign accordingly. He wasn’t wrong when he said that he was a progressive person in a room full of conservatives, however, by the end, he realized that they all had a lot of common ground, especially when it came to human rights. And so, even though he lost in the general elections, he “defied failure” and walked away with an experience of a lifetime.

Back then, he was a student at Katy ISD’s Mayde Creek High School, but now, as a college guy, he puts all his learning, knowledge, and growth to do better and form alliances with everyone. He did succeed in becoming the first in his family to graduate high school, and we’re sure that he has made his parents proud. As for where he is now, well, his social media makes that perfectly clear. Steven is still involved in the political world and is currently at the University of Texas, from which he will graduate in 2023. It seems like he plans on entering politics for good once he is finished with his studies. We won’t lie, he does remind us a bit of Napoleon Bonaparte, his favorite historical figure.

Where Is Rene Otero Now?

Our first impression of Rene Otero came with his empowering speech, and because it was so positive, after that, we started rooting for him at every step of the way. Honestly, because his words were backed up by his actions and proofs, it wasn’t really a surprise that he won State Chairman. Rene made it clear that he was very “inspecific” in his speech for a reason. He showed his hand on where he stood for the country but not for particular policies because he knew that being completely left-wing or right-wing has helped nobody.

This Chicago native, a graduate of Hendrickson High School in the Pflugerville school district, has since been achieving greatness. In 2019, he became the first black teen to ever win the National Speech & Debate Association’s National Tournament in Dallas, by defeating 242 other students. And, his exemplary speaking skills also made him the recipient of the President’s Bowl. Now, as a student at the University of Texas in Austin, specifically the College of Liberal Arts, Rene is an Undergraduate Research Fellow whose study focus is on Race and Democracy. Along with that, ever since May of 2019, he has also been working as a self-employed speech consultant.

Where Is Robert MacDougall Now?

Robert MacDougall captured our attention from the second we saw him on our screens thanks to his charismatic personality. This Austin jock was vying for governor and got all 30 endorsement signatures on the first night itself. His way to go about his campaign was simple; talk about what the party wants and focus on only that. However, when he lost and looked back upon it, he realized that maybe, deep down, these teenage boys did want seriousness and heart from their leaders, which Robert had not provided. Instead of talking about his own views, he gave half-hearted statistics, which ultimately became his downfall. 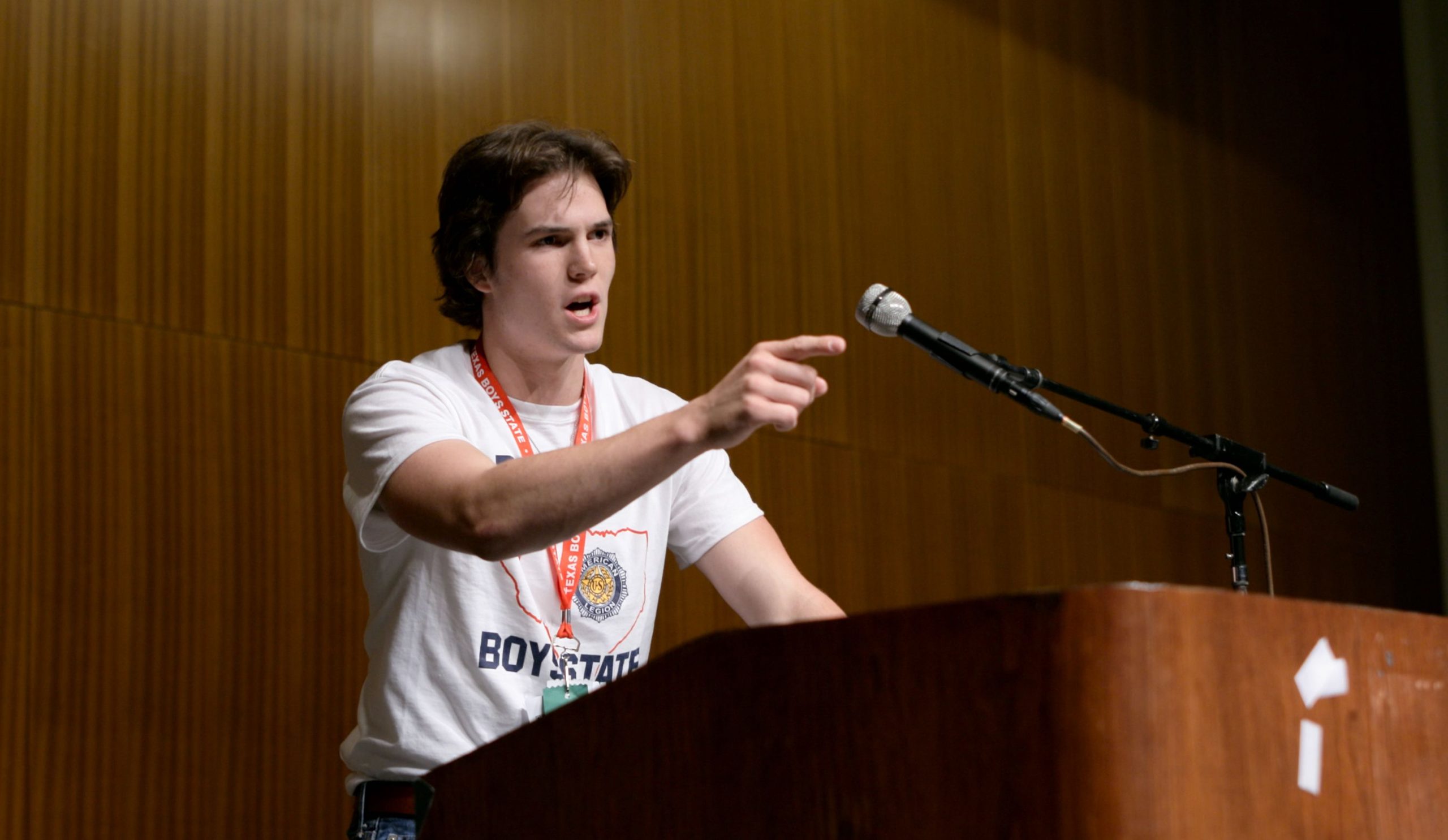 Robert mentioned that he would only be applying to West Point University, and that’s what he did. By the time he graduated from St. Andrews Episcopal School, a private co-educational college preparatory independent school, in 2019, he had received his acceptance letter from West Point. So now, he is at the United States Military Academy at West Point – learning, training, and preparing to serve his country. Unfortunately, because we couldn’t find any of his social media accounts, we don’t know much more about him.

Read More: Where Is Ben Feinstein From Boys State Now?