Steven Tuomi Murder: How Did Jeffrey Dahmer Kill Him? 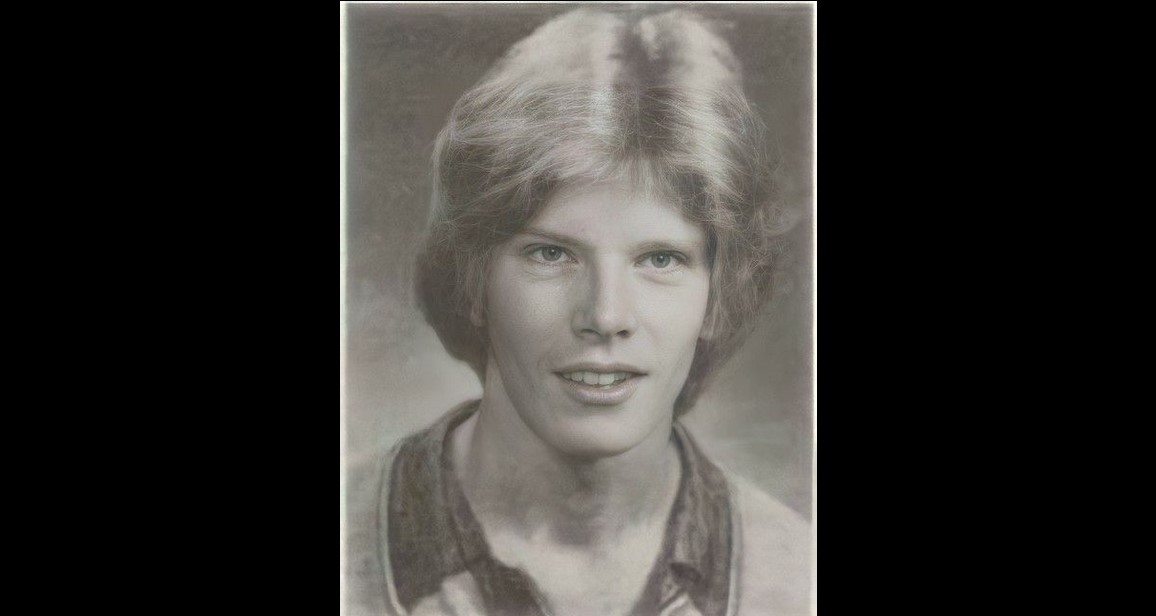 Netflix’s ‘Monster: The Jeffrey Dahmer Story‘ chronicles the life and crimes of infamous serial killer Jeffrey Dahmer, whose reign of terror ran from 1978 to 1991. Although most of his victims were black men, Steven Tuomi was one of the few white people who lost their lives at the hands of the Milwaukee Cannibal. Moreover, the murder is overly intriguing as Jeffrey claimed that while his death made him rediscover his bloodlust, he did not plan to kill the young man. If you are interested in the details surrounding the case and want to find out how Steven was murdered, we have you covered.

A native of Ontonagon County, Michigan, Steven Tuomi was just 25 at the time of his murder. People who knew him described him as a lively and cheerful individual who seemed to love life and was always ready to help others. Furthermore, Steven was known to be quite amicable and quickly made friends wherever he went. Loved by his friends and family, his untimely and shocking death devastated his close ones.

On November 20, 1987, Steven was spending time at a bar in West Allis, Wisconsin, when he came across Jeffrey Dahmer. Experts claim that the latter was always quite charming to talk to, and perhaps this charm enticed the victim to get close to him. After spending some time at the bar, interspersed with harmless flirting, Jeffrey made it clear that he was interested in being more than friends. Incidentally, the serial killer later mentioned that when he first came across Steven, he did not feel an urge to take his life, but with him being extremely attractive, he dreamt of getting intimate with him.

Nevertheless, as Jeffrey was residing with his grandmother at that time, he wasn’t sure if he could take Steven back to his house, and thus, the two decided to spend the night in a room at the Ambassador Hotel in Milwaukee. Once at the hotel, the serial killer’s desperation to control his partner took over, and he proceeded to drug the latter. However, after his arrest, Jeffrey mentioned that he only intended to lie beside him and had no plans of taking Steven’s life. Yet, when he awoke the following day, he found his victim lying underneath him with his chest caved in.

Additionally, there were bruises all over Steven’s body, and blood was dripping from the corners of his mouth. Meanwhile, Jeffrey felt a sharp pain in his forearm and realized his fists and one of his forearms were bruised in the struggle. The serial killer later insisted that he had no recollection of killing Steven, yet he knew he had to dispose of the body. Hence, he packed his victim’s body in a large suitcase and carried it to his grandmother’s house before dismembering him and dissolving his flesh in acid.

Besides, the victim’s bones were crushed and disposed of, so Steven’s remains were never located even after Jeffrey’s arrest. Interestingly, in the 1993 Inside Edition interview, the serial killer talked about Steven Tuomi and noted that although he had no plans of going on a killing spree, the 25-year-old’s death opened the floodgates to his murderous instincts.

Read More: Tony Hughes: How Did Dahmer Kill Him? Where is His Family Now?