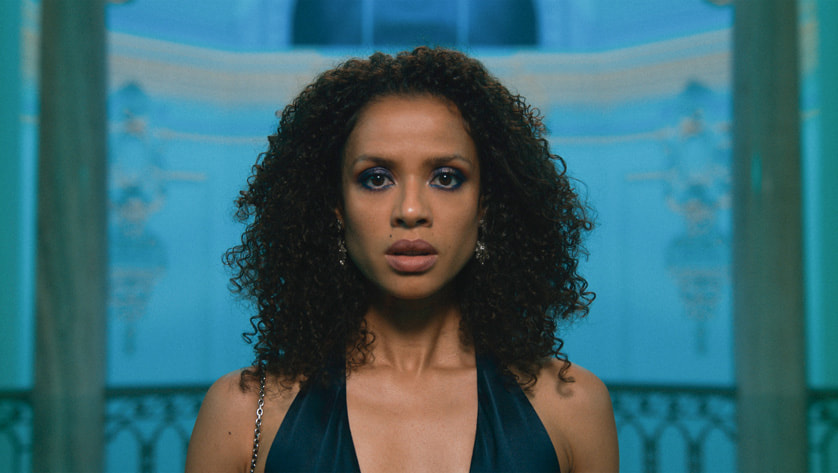 ‘Surface’ is an Apple TV+ psychological thriller series that revolves around Sophie (Gugu Mbatha-Raw), who seems to have everything anyone can want. She is married to a seemingly loving man, has great friends, and belongs to the top tier of San Francisco’s elite class. However, a few months before the beginning of the story, Sophie apparently tried to die by suicide. She survived and has been seeing a therapist. As the series progresses, Sophie begins questioning if she had everything, why she tried to kill herself. Here is everything you need to know about the ending of ‘Surface’ episode 6. SPOILERS AHEAD.

The fifth episode of ‘Surface’ ends on a cliffhanger after it is revealed that Sophie is the one who removed the money. Episode 6, titled ‘The Myth of California,’ begins as Sophie urges James to tell her everything from the beginning. And so he does.

They meet at a restaurant, where Sophie is a staff member and James is a guest on that particular day. He has ordered an expensive bottle of wine to impress a potential client, but the man departs without giving James his business. Sophie, who is working as one of the servers, approaches James. The two begin talking, and later that evening, James takes Sophie to the house he initially claims is his. However, he later admits that the house actually belongs to his boss. He is just looking after it in their absence. The two of them speak to each other through the night and watch as the sun rises on the distant horizon.

James and Sophie subsequently begin dating, and James introduces Sophie to his two friends — Caroline and Harrison. Terrifyingly perceptive, Sophie quickly realizes that James and Caroline were in a relationship in the past. Despite this, she and Caroline become fast friends. However. Harrison realizes something is off with Sophie and speaks to James about it. But the latter is so deeply in love, he doesn’t listen. Sophie is naturally charismatic. She weaves stories for James’ prospective clients, drawing them in and convincing them to sign with James’ firm. 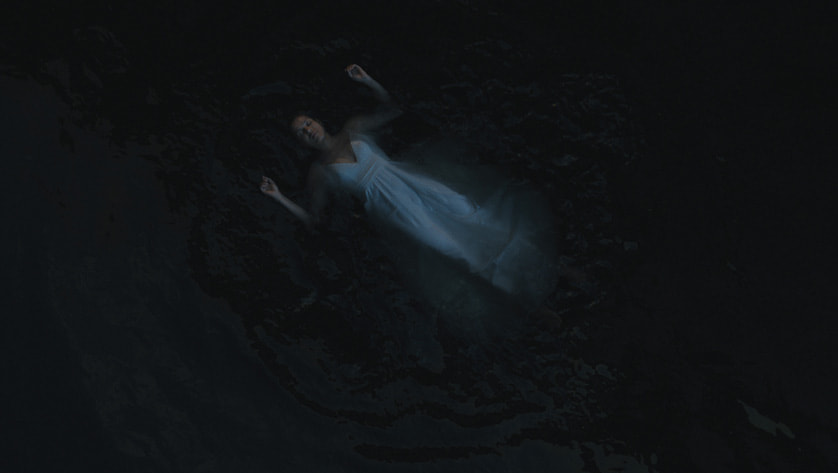 One evening, Harrison confronts Sophie. She accepts his accusations, admitting that James is a much better person than her. But then, Sophie adds that she is in a relationship with James so she can be worthy of a life with him. However, almost inevitably, cracks start to appear in their relationship. The more successful James becomes, the more distant he and Sophie grow. It comes to a point where they begin to lead separate lives from each other. During one of the parties, Sophie entertains one of James’ potential clients just as she did before. But, this time, James stops her, claiming that they don’t need to do it any longer. They have a massive fight. This is the night on which Sophie meets Baden.

After discovering about Sophie’s infidelity, James has sex with Caroline. He later apologizes to Sophie, and they seem to move past that. But then, Sophie takes the money she convinced James to pull out from his firm and tries to leave San Francisco with it, forcing James to confront the realities of their relationship.

Surface Episode 6 Ending: Why Did Sophie Steal the Money?

Sophie’s past in England is still shrouded in mystery. She offers a version of it to James, just as she does to his clients. While it’s likely that the version she tells James is closer to the truth than the others, that doesn’t necessarily mean that it contains no lies. Like most people in the world, the reasons for her actions in the present are rooted in the past. She convinces James to invest more than 10 million dollars of the firm’s money into a project through her. However, the money never reaches the project. Sophie takes the money and tries to leave San Francisco with it. James figures out what she has done and confronts her just before she is about to board the ship. He later finds her note, which only drives home the point for James that she has left him. 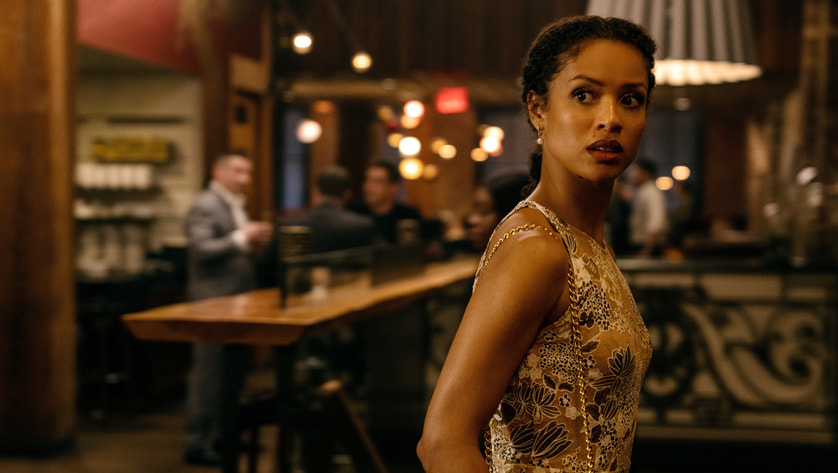 After what happened to Sophie, James starts to believe that they have been given a second chance. So, he tries to erase all evidence of Sophie’s past transgression in the hopes that they will have a better future. As the episode ends, James tries to convince Sophie to leave her past behind, but she is unlikely to heed his suggestion. The total lack of any memory of her life in England seems to have created a void in Sophie, and she is bound to do everything she can to find answers that can fill it up.