Survivor’s Cassidy Clark: Is She Dating? Who is her Boyfriend? 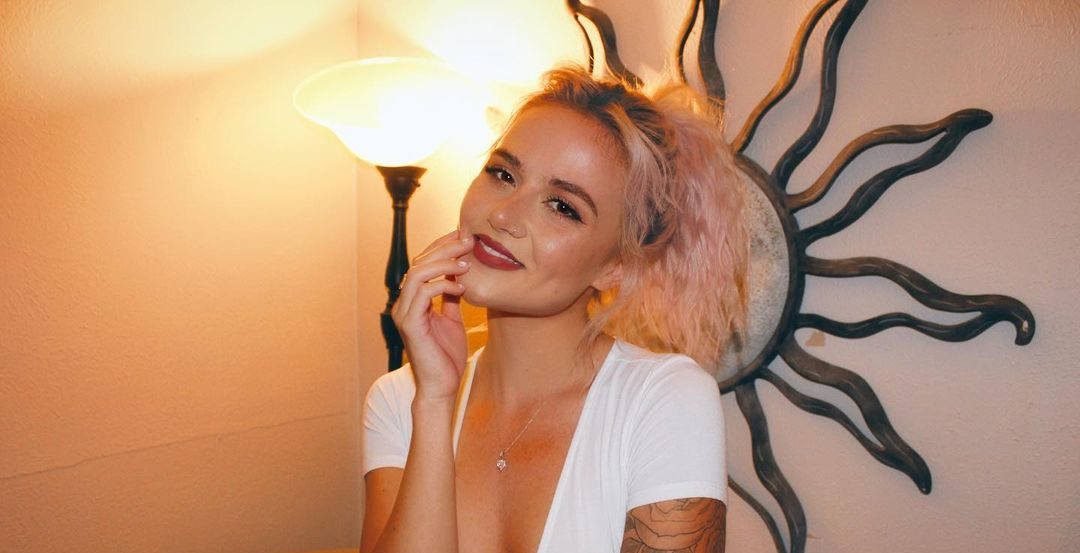 Created by Charlie Parsons, ‘Survivor’ is a reality series that brings the participants to an isolated location with minimal facilities. The competitors must take care of their food, fire, and shelter during the show using their available resources. At the start of each season, cast members are assigned to a particular tribe, and after a significant number of people are eliminated, the tribes are merged back. During a season, the competitors have to participate in different challenges, and winning them is sure to give the victors an edge over their competition.

The survival series first aired in 2000 and has remained popular with the viewers, with many participants who have enjoyed a certain level of fame thanks to their performance over the years. The 43rd installment of the show introduced several new faces to the viewers, including Cassidy Clark, who captured the attention of many since her debut. Naturally, many are curious to know more about the reality series star, and if you are in the same boat, here’s everything we know about Cassidy.

Born on January 16, 1996, Cassidy Clark hails from Plano, Texas, and has two older brothers, who are twins. The reality TV star’s love for ‘Survivor’ started when she was four, and the show first premiered; since then, she has not missed a single episode. “I grew up and evolved with Survivor as Survivor grew and changed along with me. This is something I’ve wanted to do since I was a kid. I can’t believe it’s here now,” she told Parade while talking about her presence on the show.

“We’d have our weekly routine where we’d all gather together, stay up a little extra late before school, and we’d all watch as a family. And that was really special for me. Before my parents got divorced at an early age, that was really the most special memory for me, being together as a family watching Survivor,” Cassidy added. Even now, she is close to her mother, Rose Clark, whom she admires and cherishes with all her heart.

Cassidy Clark is partial to fashion designing and most forms of art. Currently, she is studying to be a fashion designer and has just entered the 5th year of her education after high school. Her fashion skills are evident in her social media posts; the reality TV star has even gone on to model some of her own designs and clothes from reputed brands for her social media followers.

Cassidy is also a talented makeup artist who likes to express her ideas through the same. Her performance during the 43rd installment of ‘Survivor’ has undoubtedly helped garner many fans who cheered her throughout her journey. As of writing, Cassidy may come back for further seasons of the show, depending on her willingness for the same.

Cassidy is presently in a happy relationship with Matthew Harrison, who is studying Ecological Genomics at Texas State University and completing his master’s degree. The two first met in August 2019 and got to know each other better. On October 8, 2019, the two officially became a couple, and Cassidy has been quite happy ever since. The fashion designer is always delighted to share her moments with her boyfriend with her social media followers.

The happy duo is based in Austin, Texas, and likes to travel to different places and spend quality time together. Whether it is simply going out on a date or visiting breathtaking sites like Yucatán, Mexico, the couple is quite happy to spend time with each other. We wish Cassidy and her loved ones the best in their lives and hope they have a wonderful future ahead.