Survivor’s Xander Hastings: Everything We Know 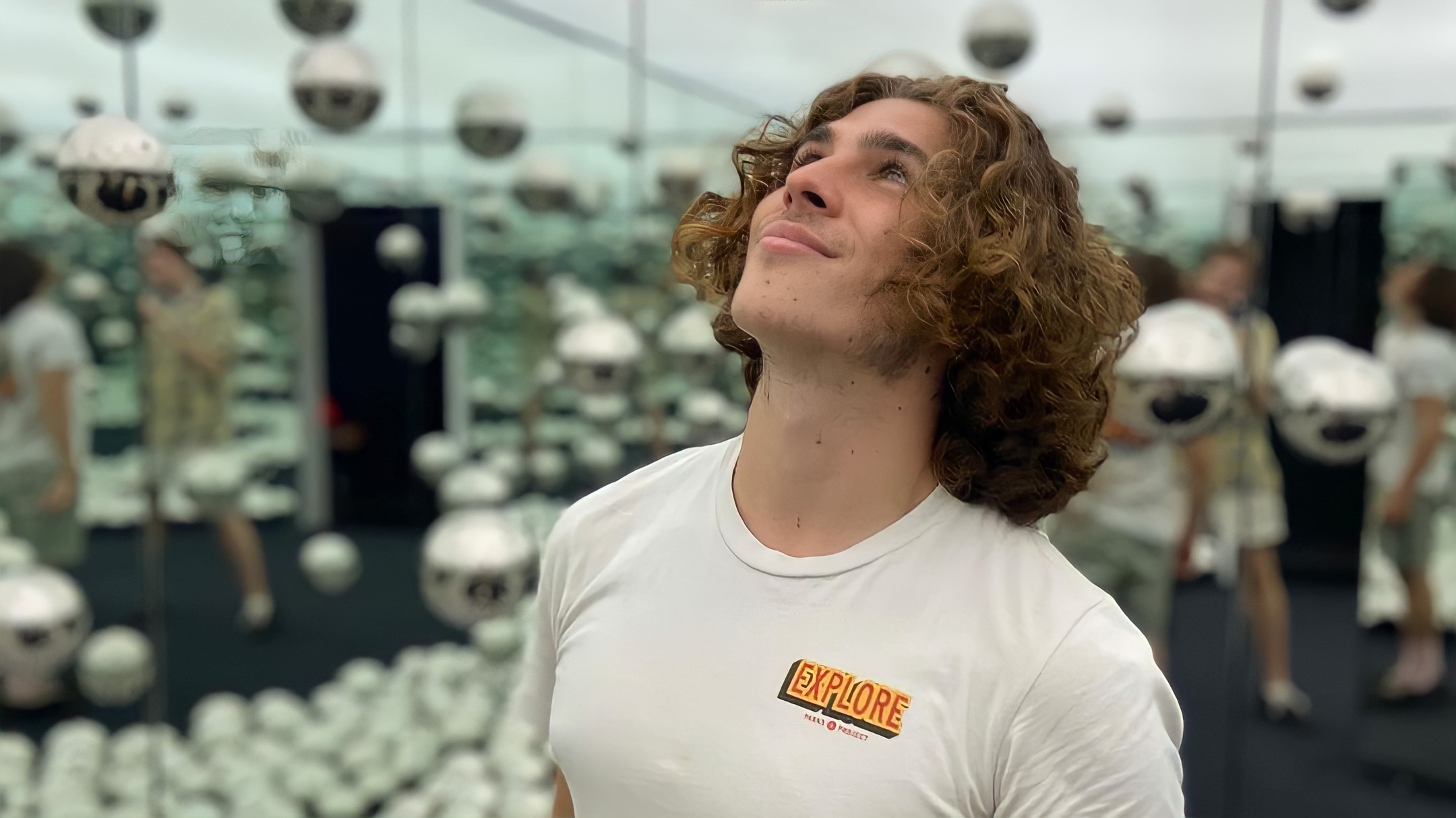 Ever since its premiere in May 2000, CBS’ ‘Survivor’ has succeeded in portraying the true grit and determination of numerous contestants in the face of varying adversities. The reality competition, which places a group of strangers in an isolated location to test their surviving abilities while going through a series of physical and mental challenges to become the sole survivor to bag the prize money of $1 million, has passed the milestone of 600 episodes with a number of unforgettable contestants.

Season 41 sees a number of new additions to the unforgettable list, most prominently with regard to Xander Hastings, an independent and adventurous college-goer whose resilience knows no limits. Xander has shown his strong and resolute nature that blends with his charm while facing challenges on and off-screen. On that note, we have dived into the life of Xander Hastings to know more about the person behind the allure and appeal. Let’s take a look!

Alexander “Xander” Hastings was born in August 2000. The 21-year old grew up in Jacksonville, Florida, and went to The Bolles School before joining the University of Chicago in 2019. The current Chicago, Illinois resident loves free climbing, road tripping, antique shopping, graphic design as his hobbies. Xander is an athlete and has participated in various competitions like the renowned Nike Cross Nationals as a runner.

During his high school years, Xander was also a part of Varsity Cross Country and Varsity Track & Field. The discipline and physicality of being an athlete surely come in handy for Xander to take part in ‘Survivor’ and put himself through various sorts of tests in the competition.

Xander Hastings grew up in Jacksonville, sharing a close bond with his father and siblings. For Xander, the biggest role model and influence was and is his father. Talking about his father, Xander said, “That man sacrifices everything for his family and especially for me to live out my exuberant adventures and ambitions. He served in the Navy, Peace Corps, and now serves as a prominent doctor in the Jacksonville community. People adore him, most of all me. Above all, he lets me know he’s proud of me and supports me in any direction I want to take my life.”

Xander also shares a warm relationship with his sisters. While growing up, ‘Survivor’ also played a part in the Hastings household. “My dad was in the Navy, and he would leave early and come home late. But the time that we got with him, the staple of our family time, was always Survivor. He would come home late at night, and we would all sit around the couch and watch,” Xander said to Parade.

Xander Hastings graduated from The Bolles School in Jacksonville, Florida, in 2019. Along with his involvement in athletics, Xander was also a part of student government and Model UN in the institution. He also took part in the publication of The Bolles Bugle during his time at the high school. In between, Xander did an internship at Shanghai City, China, for two months. Upon his high school graduation, Xander joined the University of Chicago for Bachelor’s in Economics and Computer Science.

Along with his studies, Xander started his own company for developing apps and is apparently working on his first release. Xander is also proficient in Flutter as an app developer. Upon the completion of his Bachelor’s in 2023, we can expect Xander to focus more on the growth of his company.

Is Xander Hastings Dating Anyone?

Xander Hastings prefers to distance himself from the limelight, as far as his dating life is concerned. He hasn’t revealed any information regarding his relationships openly and maintains his social media handles to mostly share glimpses of his expeditions to various picturesque sites and countries. Xander loves to share pictures of his time with his friends and family members. Considering these factors, it seems likely that Xander is currently single. With a bright and hugely potential future ahead of him, we would like to wish Xander the very best for his endeavors to come.