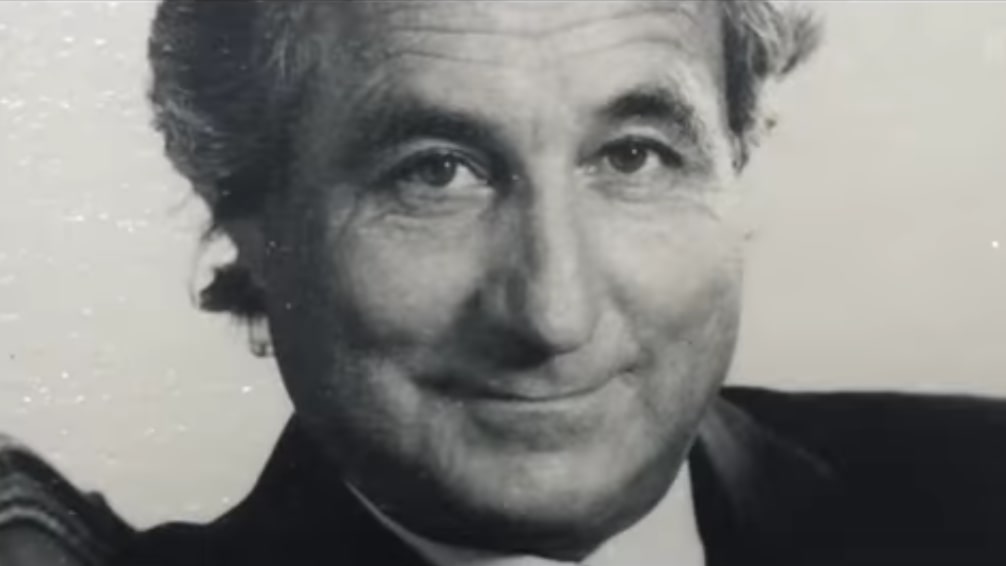 With Netflix’s ‘Madoff: The Monster of Wall Street’ living up to its title in every way imaginable, we get a true insight into the infamous rise and fall of fraudster financier Bernard “Bernie” Madoff. After all, he actively operated one of the biggest Ponzi schemes in history over a period of nearly five decades, only for his sons to approach the authorities as soon as they learned the truth. Now, if you just wish to learn more about Bernie’s elder son Mark Madoff’s ex-wife, Susan Elkin — with a focus on her experiences as well as current standing — we’ve got the details for you.

Who is Susan Elkin?

It was reportedly around the early 1980s that Susan first came across Mark Madoff while they were both attending the University of Michigan (1982-1986), just for them to fall in love rather hard and fast. They thus decided to tie the knot shortly after graduation before settling down in Greenwich, Connecticut, where they blissfully welcomed two children into their lives; son David and daughter Kate. Unfortunately, though, their relationship crumbled apart as time went on, leading to their seemingly amicable yet final divorce in 2000 — their kids were both under the age of 8 at the time.

Although Susan and Mark had unwaveringly parted ways, she actually made efforts to maintain a great relationship with her former in-laws to ensure their children always had their grandparents. In fact, the devoted mother was particularly close with Madoff matriarch Ruth, which apparently went to such a deep extent that it bothered Stephanie Madoff Mack once she tied the knot with Mark in 2003. The latter has since alluded to the same while detailing her strained bond with mother-in-law Ruth in her gripping 2011 memoir ‘The End of Normal: A Wife’s Anguish, A Widow’s New Life.’

“When I look back now, I can see how Ruth’s constant little digs and comments used to feed my animosity toward Mark’s ex-wife, Susan, as much as anything Susan herself did or said. Ruth loved to build you up and then not so much knock you down as flick you aside,” Stephanie candidly penned. She also expressed her husband’s innocence in the entire investment scandal before discussing his suicide on the second anniversary of his father’s arrest; on December 10, 2010. On the other hand, Susan herself has never commented on anything related to Mark or her ex-father-in-law, Bernie.

Where is Susan Elkin Today?

Susan Elkin was reportedly sued (for $2.4 million) alongside Stephanie as well as her former sister-in-law by marriage Deborah Madoff (the first wife of Mark’s brother Andrew) in a $255.3 million lawsuit in 2012. The basis of this claim by Irving Picard, the trustee for Bernie’s swindled clients, was that the women in the family “should have been aware of and reported Madoff’s fraud… Simply put, if the Family Defendants had been doing their jobs — honestly and faithfully — the Madoff Ponzi scheme might never have succeeded, or continued for so long.” However, all three women were later dropped from this suit under unspecified, confidential terms.

Coming to Susan’s current standing, from what we can tell, she has since managed to build a good life for herself and her family in Old Greenwich, Connecticut, while keeping well away from the public eye. Not only is she an Independent Publishing Professional, but she is also a happily married woman leading a quiet life alongside her second husband, Richard Elkin, President of the water management company Gotham Technologies. It’s even imperative to note that she is still close to her ex-mother-in-law, as made evident by the fact Ruth currently resides in a beautiful waterfront Greenwich home owned by the Elkins.