Where is Susan Farmer From My 600-lb Life Today? 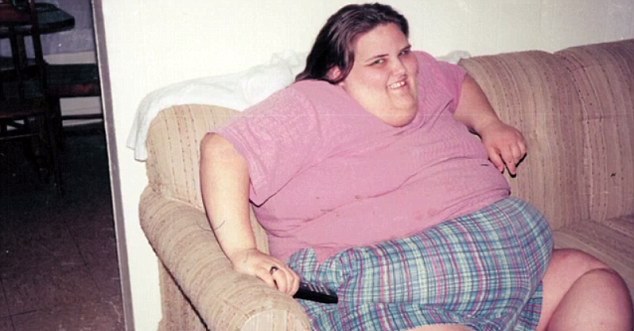 ‘My 600-lb Life’ recounts the journey of several morbidly obese people who attempt to lose weight to avoid further health complications. Under the careful guidance and supervision of Dr. Now, the participants follow a strict diet and exercise routine to shed some pounds before they are approved for surgery. While some cases end tragically, there are quite a few success stories in the TLC show. Members who manage to turn their lives around find themselves enjoying the newfound confidence. Susan Farmer definitely falls in the latter category. So, where is she today?

When Susan first appeared on the show, she tipped the scales at 607 pounds. Her massive weight was compounded by lymphedema, which made getting around harder than usual. It swelled up along her lower stomach, which made her feel as if her body was being dragged down, much to Farmer’s frustration. The Texas native went to Dr. Now, seeking help.

Along with her gastric bypass surgery, Susan also went under the knife to remove her lymphoma. She noted that she could hardly walk at one point and needed to sit at the grocery store every few minutes. Farmer was also diagnosed with a nerve condition, called neuropathy, which leaves overweight and obese people at severe risk of suffering critical damage to nerves. Susan faced the possibility of being paralyzed and spending her life in a wheelchair, at one time. It made her actively work towards reaching her dream weight. Here’s how she looked at the beginning of her journey.

Where is Susan Farmer Today?

Farmer has had one of the most magnificent weight loss journeys on the show. She shed 407 pounds and tipped the scales at 200 lbs by the time she left the show. The 67.05% loss means that Susan managed to shed over two-thirds of her peak body weight. Currently, Susan lives in Eddy, Texas, and is listed as a caseworker at EMSI, a job she’s held since 2002.

Susan continues to be on her journey to lose weight, and her picture below shows how far she’s come along.

The alum has stated that her health scare motivated her to continue pushing forward to reach her dream weight. She asserted that the surgery gave her a second chance at life and urged her to keep fighting. After removing 50 pounds of skin from her body, Susan could not be happier. She’s also made it a point to thank her supporters and friends who weren’t just there for her in spirit, but also actively helped her by letting the woman use their swimming pools to get in some much-required exercise.

Susan’s weight loss has been tremendous and one of the first things she did was to buy herself a pair of jeans. The cast member commented that her weight issues had prevented her from wearing jeans since her school days and she couldn’t wait to slip into them. Susan has decided that her tummy needs to go. Here’s Susan trying on jeans after ages.

We’ll leave you with Susan Farmer’s most recent picture, which shows how happy she is after going on her weight loss journey. Her confidence and contentment are evident right here.

Read More: Where is Joe Wexler From My 600-lb Life Today?