Apple TV+’s thriller series ‘Suspicion’ centers around the abduction of Leo Newman, the son of a renowned media mogul. The authorities accuse four ordinary British civilians of abducting Leo, who try their best to prove their innocence. The first two episodes of the series revolve around Aadesh, Natalie, and Tara, the initial suspects of the abduction.

Since the second episode ends with startling developments concerning the case, we have taken a detailed look at the ending to comprehend the nuances. If you are interested in a quick recap and analysis of the first two episodes of the show, consider us your ally! SPOILERS AHEAD.

The first episode, titled ‘Persons of Interest,’ begins in Midtown, New York City. As Leo Newman walks into his hotel room, four masked people abduct him using a huge suitcase. In London, Natalie Thompson gets ready for her wedding day. In the City of Oxford, Tara McAllister drops her daughter at school and rushes to her class. In Southall, Aadesh Chopra joins his in-laws to repair a computer. FBI Special Agent Scott Anderson takes charge of the investigation of Leo’s abduction. Meanwhile, on a flight from New York, Sean Tilson lands in the UK.

When Natalie witnesses her mother spending more money than usual, she sets out to investigate it. Natalie finds out that her mother had borrowed money for her wedding expenditures. She also gets money from a bag which she suspiciously hides. While Aadesh repairs his father-in-law’s computer, his wife confronts him about his recent trip to New York. He convinces her that the trip was for a client meeting. Sean Tilson lands in Belfast upon changing his appearance on the flight. On the same day, the National Crime Agency arrests Aadesh, Natalie, and Tara on suspicion of conspiracy to abduct Leo Newman from the Park Madison Hotel in New York.

The second episode, titled ‘Room for Doubt,’ begins with Aadesh, Natalie, and Tara being questioned with respect to Leo’s abduction. Officer Vanessa enquire whether they know Sean, to which they respond negatively, except Aadesh, who refrains from responding to any questions with any information. Meanwhile, Sean visits his grandad’s place in Bangor, Northern Ireland. Natalie talks about the day she spent in New York City for a hen party with her sister to the officer. Vanessa also questions Aadesh about his meeting at Leo’s mother Katherine Newman’s company and Tara about a conference she attended with Katherine Newman.

After leaving his grandad’s place, Sean goes to Bangor Marina and boards Nicola’s boat. In London, Vanessa’s questioning continues with Aadesh, Natalie, and Tara individually. She finds out that Leo attended Tara’s lectures and that she protested Leo’s admission to the university. Mon, Natalie’s sister, finds Natalie’s secret money bag and hides it from authorities. When time runs out, Agent Anderson joins Vanessa in questioning. Sean uses Nicola’s boat to come to Northern England and destroys it upon reaching.

Suspicion Episode 2 Ending: Why Do Aadesh, Natalie, and Tara Get Released From Custody?

Even though Vanessa’s questionings and inquiries do establish Aadesh, Natalie, and Tara’s connections with Leo in insignificant ways, the officer fails to produce any evidence or testimonies from the three suspects. Even with the help of Agent Anderson, Vanessa fails to retrieve any information from the three concerning Leo’s abduction and his present whereabouts.

While hours of questioning help her trace out the three suspects’ movements on the day of Leo’s abduction, she fails completely to produce any lead.  Since time runs away from her, Vanessa decides to depend on an unorthodox way to find a lead. Although Aadesh, Natalie, and Tara are released, they are under constant surveillance and their movements are watched by Vanessa and Anderson.

By releasing them, the NCA officer is expecting to find a link that connects the suspects in any way. Since they are free, Vanessa is expecting that the three of them will do anything or communicate with anyone that may provide a lead for her to move her investigation forward. Vanessa thinks that the questioning the suspects have faced will rattle them to make a mistake out in the open. Since Natalie and Sean were in touch due to an unknown reason prior to the former’s arrest, Vanessa’s hopes may materialize if Natalie decides to reach out to Sean again.

Is Leo Newman Dead or Alive? What is the Truth the Abductors Demand?

Leo Newman is alive. During a Senate session after the abduction, the abductors of Leo Newman hack the screens of the hall and plays a video that demands the truth from Katherine Newman. The abductors also reveal that Leo will be killed if Katherine fails to do so. Since the kidnappers are in need of something in return from Leo’s mother Katherine, his life may get spared. He is possibly abducted as a way to communicate with Katherine and therefore, his life may remain safe, at least till they fulfill their needs. 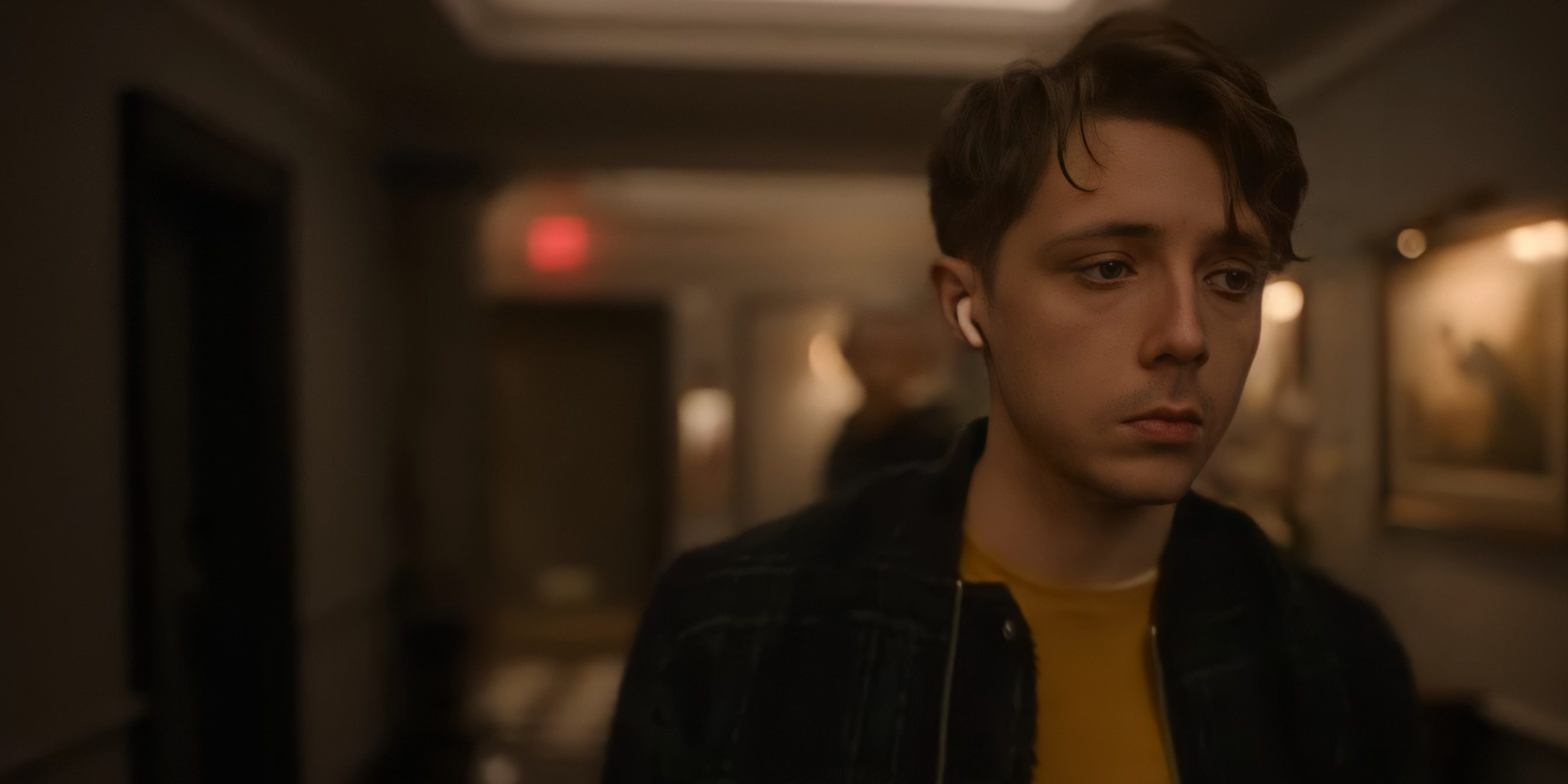 Considering Katherine’s affection towards Leo, she may not do something that jeopardizes her son’s life. However, rather than a financial ransom, the abductors are demanding the “truth” from Leo’s mother, which does indicate the existence of falsity or secret Katherine keeps hold of. Since the media mogul has seen unbelievable success financially and politically, there can be a price she had to pay or wrongdoing she had to do to build her empire. The abductors can be targeting such a secret page from Katherine’s history by the word “truth.” By abducting Leo, the masked people are aiming at the mother rather than the son.