Suzänne Zeta From Naked and Afraid: Everything We Know 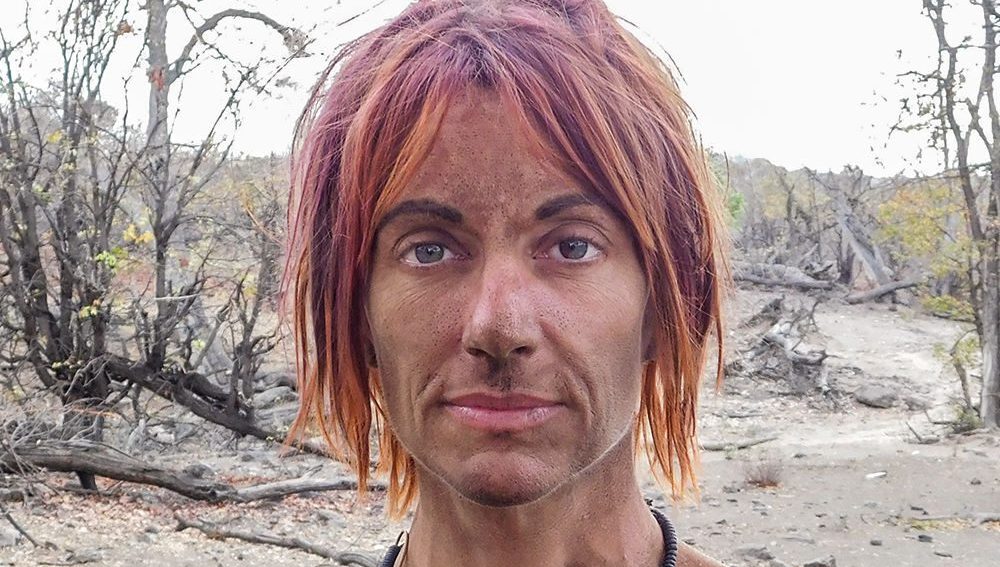 ‘Naked and Afraid’ is Discovery Channel’s ultimate survivor challenge. Leaving contestants literally naked out in the wilderness, the show forces them to use their wits and survival skills to last 21 days in the harsh conditions. The show has drawn survivalist experts from all walks of life, and with the latest iteration now challenging contestants to last out 60 days instead of the usual 21, the task is truly legendary. Suzänne Zeta is one of the eclectic personalities to feature on ‘Naked and Afraid’ and is a great example of the varied backgrounds that the show’s contestants come from. Buckle in for this; her life story’s a doozy! Here’s everything we know about Suzänne Zeta.

Suzänne Zeta: Where is She From?

Suzänne Zeta grew up in rural Missouri and was born of an unlikely coupling. Her father, Wallace, was a simple man from Arkansas, while her mother, Ingeborg, was from Austria, where she’d had a posh childhood that included finishing school. From a very young age, Suzänne had to fend for herself because of her alcoholic parents and recalls times when her mother used roadkill as food instead of going to the supermarket to buy more.

At the age of 16, Suzänne dropped out of high school and left her unpredictable household. She then had to survive off food stamps and even lived in the woods for some time, foraging for food and building campsites. Little did she know that it would be those very skills that would get her featured on television many years later. Since then, Suzänne, who now lives in Virginia, has come a long way and holds multiple degrees, including an MBA and a Ph.D. in health-related majors. She shares her story about going from a homeless high school dropout to a Ph.D. holder at various events, inspiring others to overcome long odds.

Suzänne is 39 years old and is currently the Vice President of Operations at VBHRC Virginia Catalyst (formerly Virginia Biosciences Health Research Corporation). The self-taught survivalist has built herself a career in the medical sciences and healthcare industry through academics and work experience and is also a clinical researcher who’s had her articles published in medical publications.

She started her career as an occupational therapist, working in rural areas. At that time, living in the small town of Chester, Illinois, she also founded and ran a dance studio called ‘The Dance Company,’ where she taught as well. Already aiming bigger, despite essentially working multiple jobs and having a young son, she was also working on getting an MBA degree online. She also spent time working in eldercare before making it as an executive in the medical industry. 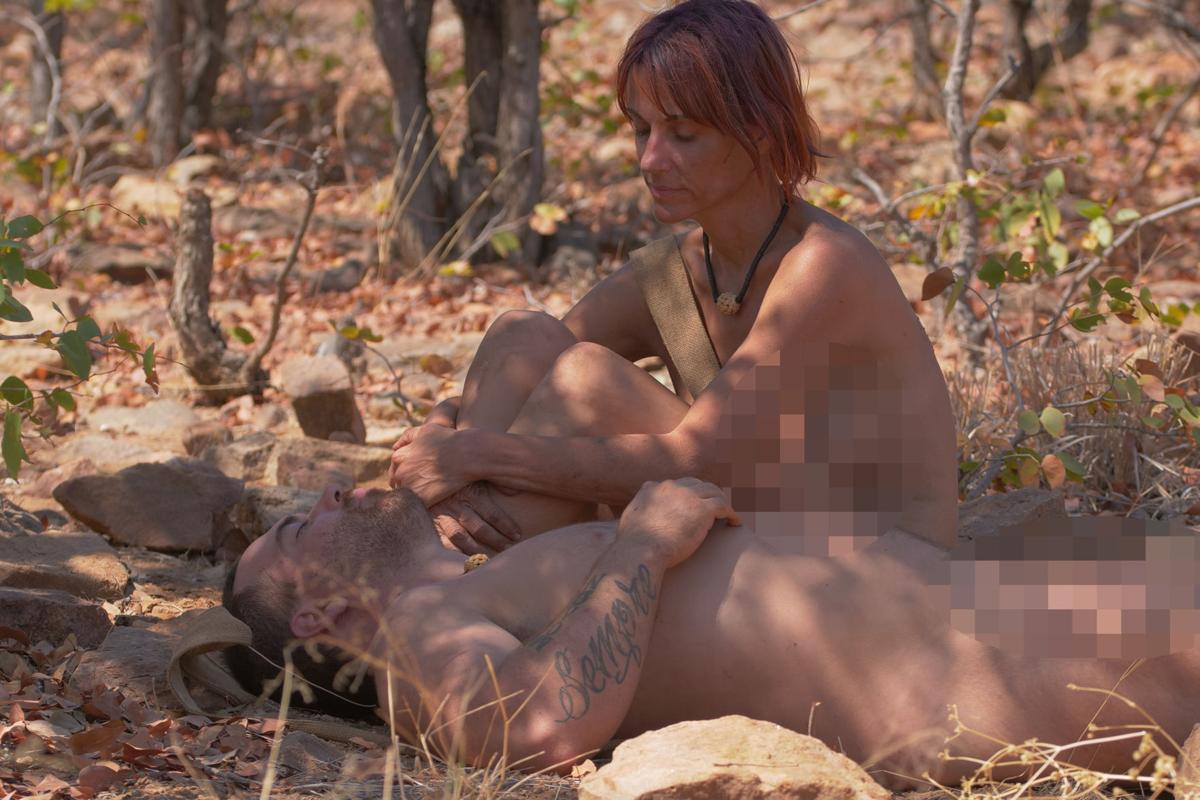 Suzänne decided to appear on ‘Naked and Afraid’ on the insistence of her sons, but also because she wanted to know if she was still as tough as she was during her difficult childhood. Her love of the outdoors and challenging herself only convinced her further to undertake the challenge. On being asked about it, she concluded by saying: “I suppose it’s easiest to say that I love having new challenges of my physical, intellectual, emotional, and social abilities.”

Suzänne uses her fame as a survivalist for charitable work and has appeared with fellow survivalist co-stars at the Reality Rally to support Michelle’s Place, a counseling center for those affected by breast cancer.

Suzänne lives in Ashland near Richmond, Virginia, and has four sons Justin, Camden, Griffin, and Bronson. She also still runs a dance studio in her free time. Having been divorced and remarried, she prefers to talk more publicly about her kids than her marriage. She is raising her sons to be equally active outdoorsmen as her and regularly does the Spartan Race with them. The survivalist has also planned off-the-grid challenges for her sons to undertake together (clothed!).

Not just for ‘Naked and Afraid,’ her sons have inspired Suzänne to do a whole lot more. Her career ambition came about when her eldest son, in the second grade, dreamt about being an astronaut. When Suzänne got in touch with Nasa, she was told applicants had to be fluent in Russian by the time they graduate high school. She realized that in the small town they lived in at the time, there was no way she’d be able to get her son that kind of learning resource. Persevering to be a good mother, Suzänne decided to move out of the small town they lived in by the time her son reached 5th grade. The rest, as they say, is history.