Tales of the Walking Dead Episode 6 Recap and Ending, Explained 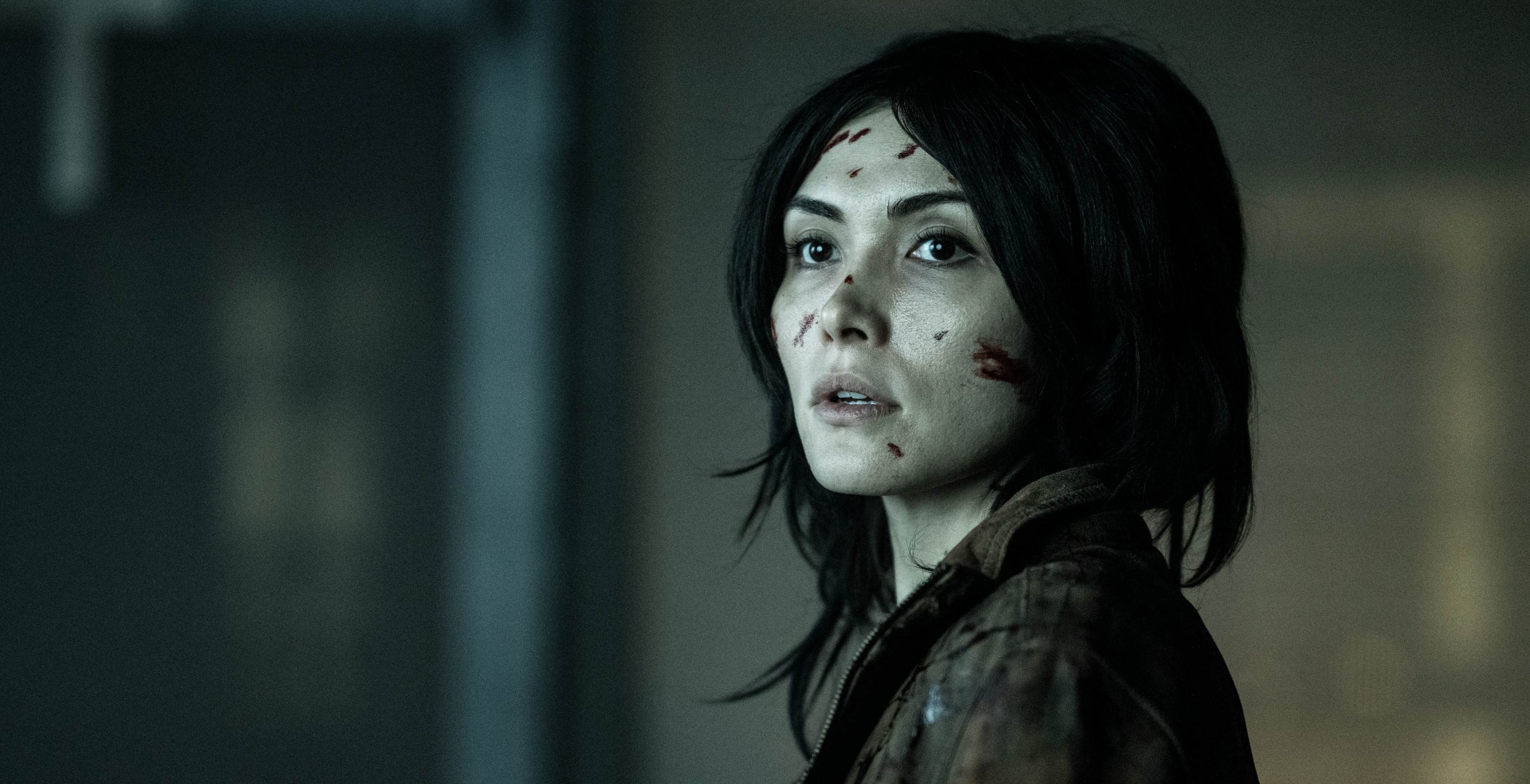 The sixth episode of AMC’s post-apocalyptic series ‘Tales of the Walking Dead,’ titled ‘La Doña,’ follows Idalia and Eric, who try to find a place to escape from the walkers. They end up in the house of La Doña Alma, a healer who hesitantly offers them a night’s stay at her house. When unexpected occurrences happen one after the other, Idalia and Eric’s relationship worsens and their lives eventually get threatened. As several inexplicable happenings distress the couple, Idalia and Eric’s fates get rewritten. The frightening episode ends with several ambiguous developments. If you are trying to make sense of the same, let us help you! SPOILERS AHEAD.

‘La Doña’ begins with Idalia guiding Eric to the house of Doña Alma, a healer/witch she came to know about from Maria. Upon entering the house on their own, Idalia and Eric meet Doña Alma, who asks them to leave. Due to Idalia’s requests, she allows the couple to stay at the house for only one night. Eric, however, questions Doña Alma why they should leave when she has a big house to accommodate the duo. As they fight, Doña Alma unexpectedly dies from choking something. Eric and Idalia start to live in the house on their own using the healer’s resources. They even end up sleeping at the healer’s bed as well.

While Eric makes use of the new-found luxury, Idalia starts to worry about whether it is a good idea to stay at a place where a “bruja,” a witch or sorceress, lived. She starts to see ghosts and listen to Doña Alma’s voice as the couple gets called “intruders.” In the basement of the house, Idalia also sees a turned Maria. Due to these experiences, she tells Eric that they need to leave the house. Eric, on the other hand, sees Maria, alive, on the other side of the gate. When he attempts to open the gate to allow Maria to get into the property, Idalia stops him and reminds him how she is dead and how Eric has killed her friends.

Tales of the Walking Dead Episode 6 Ending: Are Doña Alma’s Ghost and the Walkers Real?

Ever since Doña Alma’s death, Idalia starts to see her ghost in and around the house. In addition to the same, she also sees several walkers that include Maria and her friends. Even though she says that she had really seen them, it can be her imagination. When Maria’s ankle got broken when she was accompanying Idalia and possibly Eric, she gets bitten by walkers, only to get turned. When Maria’s friends inquired about her, Idalia had to defend herself and Eric killed them when they couldn’t accept Idalia’s account about what happened to Maria.

The deaths of Maria and her friends must have created immense guilt and grief in the mind of Idalia, only for the same to get increased when Doña Alma dies. In her mind, she directly or indirectly had been the reason behind several deaths, including Doña Alma and Maria. Such a belief must have created visions of the healer’s ghost and the walkers she “sees” in the basement of the house. The ghost and walkers can be the hallucinations created by guilty conscience of Idalia, who thinks that she doesn’t have any right to live in Doña Alma’s house and use her resources or help Eric kill Maria’s friends.

Idalia believes in negative energy and she is scared of the consequences of her “negative” actions. In addition, the stress caused by the zombie apocalypse must have pushed her consciousness to paranoia. Whatever she listens to, sees, and experiences can be the result of such paranoia. The same must have affected Eric as well as he sees the dead Maria alive. Considering that Eric has shared his life with Idalia ever since the apocalypse, they must be suffering from folie à deux, which makes both of them think that they are getting affected by the imaginary ghost and walkers.

Are Idalia and Eric Dead or Alive?

When the possible paranoia conquers the minds of Idalia and Eric, the latter starts to blame the former. Suddenly, the possible imaginary ghost of Doña Alma appears and “drags” them to the basement, which can be the duo pushing each other to the basement in real. Eric, believing that Idalia’s mind is creating the ghost and walkers, stabs to kill her to put an end to his paranoia as well. During the fight, Idalia must have managed to stab Eric to save herself from him as well. In one of the last shots of the episode, we see Eric and Idalia laying in the basement rather than getting stuck in the roots as they “imagine.”

Considering the stabs Idalia and Eric possibly inflict on the other’s body, they most likely are dead. The episode doesn’t give any indication that they are alive. The stabs may have paved the way for immense blood loss in both of them, likely resulting in their deaths. Since Doña Alma’s house is isolated and closed, there isn’t anyone to help them recover from the stabs. Their physical condition, if they have survived, may not help them to treat themselves as well. Considering these factors, the couple must have perished.