Where is Tales of the Walking Dead Filmed? 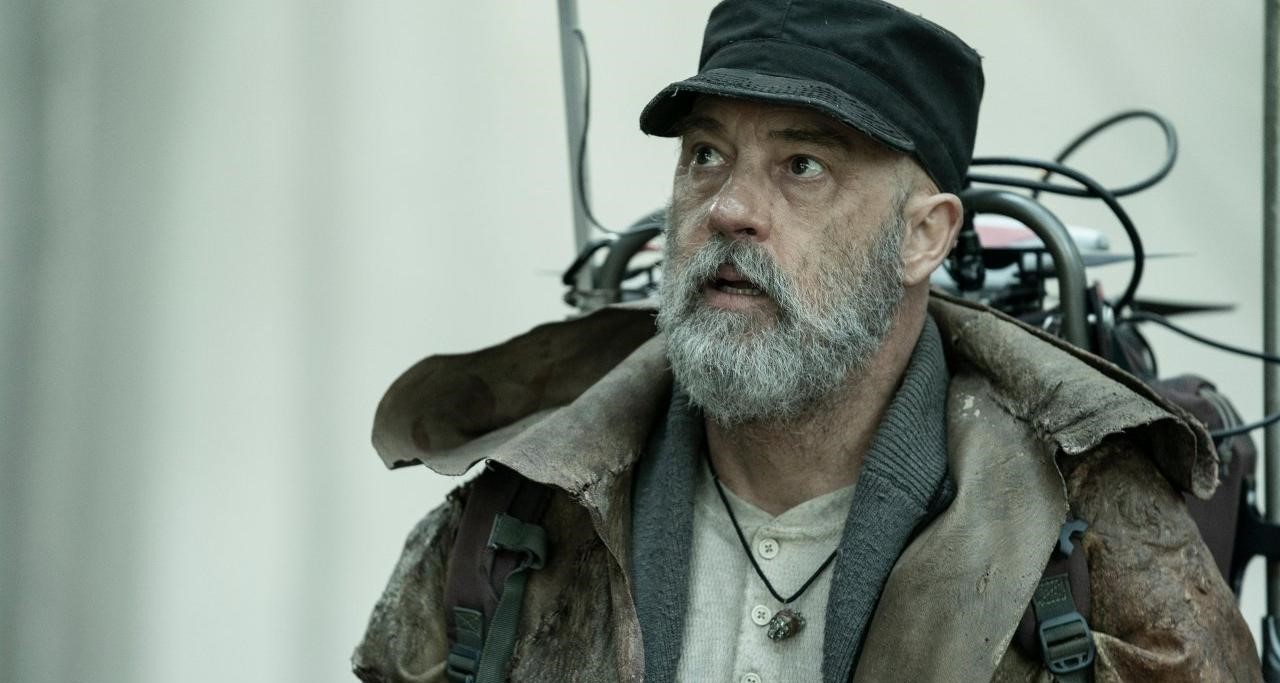 A spin-off of ‘The Walking Dead‘ developed by Frank Darabont, AMC’s ‘Tales of the Walking Dead’ is a zombie horror series created by Scott M. Gimple and Channing Powell. The fourth installment in ‘The Walking Dead’ franchise is an episodic anthology series set in the universe of the original series. Each episode follows individual characters, new and old, as they try to survive attacks from the zombies around them.

The standalone tales offer something different to the franchise fans, making them intrigued and keeping them hooked on the series through each episode. Moreover, the inclusion of a few similar locations in some episodes is bound to make one question if the series is filmed in places previously used for the other shows in the franchise. Well, if you want these questions answered, you might be interested in what we have to share about the same!

‘Tales of the Walking Dead’ is filmed entirely in Georgia, specifically in the Atlanta Metropolitan Area. The principal photography for the inaugural iteration of the series reportedly commenced in January 2022 and seemingly wrapped up in April of the same year. The production team decided to stick with one of the prominent locations of the original series, that is, the Peach State, and make the spin-off seem really connected to it, not just in terms of the narrative but the backdrop too. Now, let’s traverse the specific locations that appear in the post-apocalyptic series!

Most pivotal portions of ‘Tales of the Walking Dead’ are lensed across the Atlanta Metropolitan Area, Georgia’s most populous metropolitan statistical area. During the early stages of the first season’s production, the filming unit leased the property at 5711 Holiday Road, located on a small backroad in Buford, and closed it down for the public during shooting to avoid interruptions.

As per reports, the team shot pivotal sequences for season 1 on location for around 53 days, where they created a prop convenience store named Mini Mart and a prop Mexican eatery called 2 Panchos. A few scenes were taped on Main Street in Buford as well, and the Gwinnett County Police Department provided security and traffic directions.

Aparently AMC is filming Tales of the walking dead like 20 minutes away from me.
I'd like to drive past it so I can say "I was at the filming location before the series released" pic.twitter.com/VmYF0Qx5Ql

During the shooting schedule, the cast and crew members were spotted recording many scenes in and around Atlanta, the capital and most populous city of Georgia. The Jackson Street Bridge is one of the locations that served as an important filming site; the production team also set up camp in Stone Mountain Park near Atlanta.

Unfortunately, in April 2022, one of the crew members got into an accident on the set after the production had ended for the day. She reportedly fell off of the top deck, hit the dock awkwardly, and fell into the lake, but luckily, the marine safety crew pulled her out of the water, and she was taken to the hospital immediately after.