Where Was The Walking Dead Season 10 Filmed? 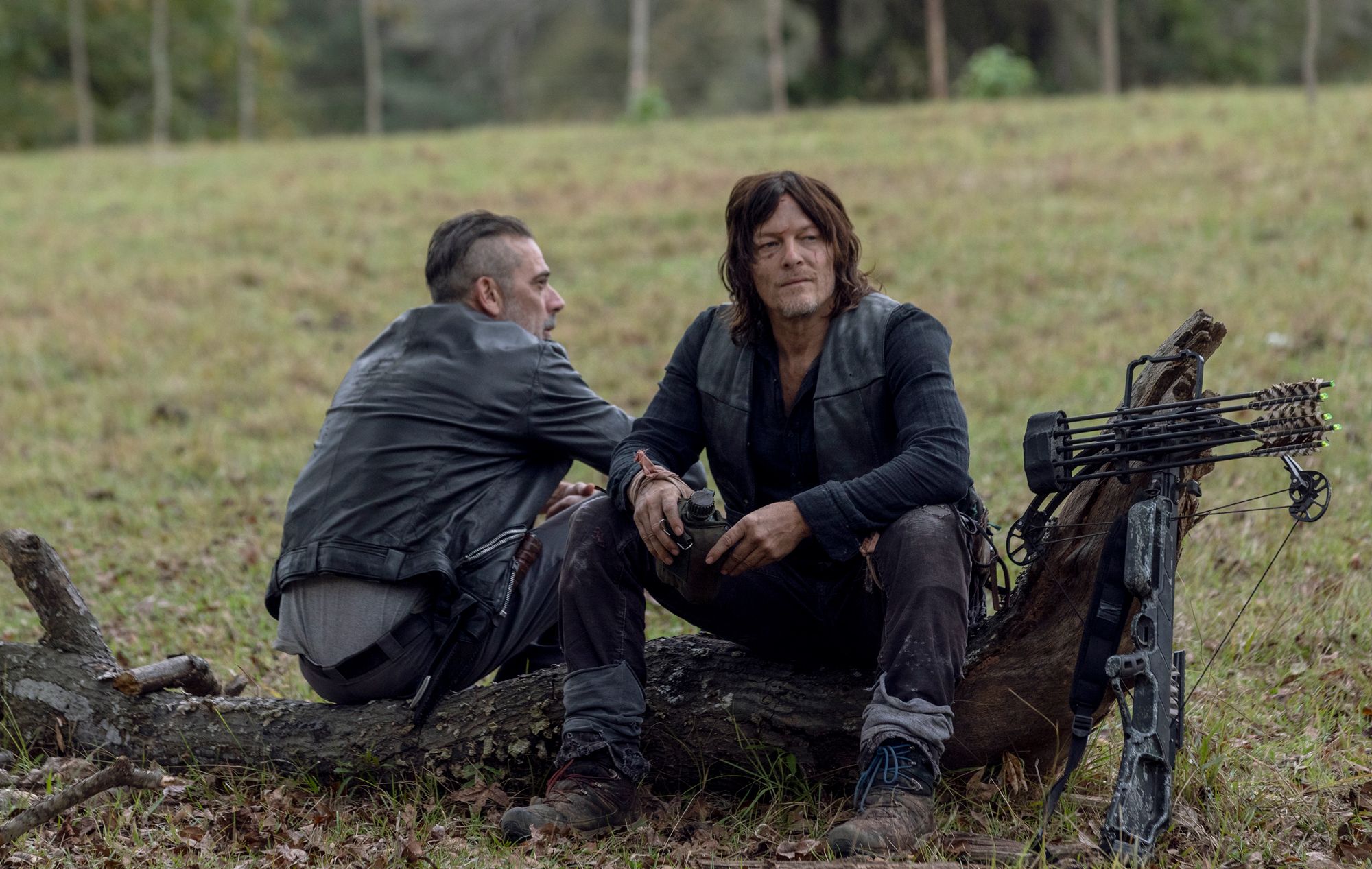 ‘The Walking Dead‘ is a post-apocalyptic series about a group of survivors who must find a way to survive amidst the threat of zombies (known as walkers) in a world where morality is in sharp decline. Developed for the screen by Frank Darabont, the series is based on the eponymous comic book series by Robert Kirkman, Tony Moore, and Charlie Adlard.

The series is known for featuring vast wilderness and isolated lands that aesthetically match the show’s post-apocalyptic setting. Season 10 charts new territories both in terms of storyline and locations. In case you’re curious about the filming details of ‘The Walking Dead’ season 10, we have got you covered!

The filming of the show’s tenth season commenced in May 2019 and continued till November 2019. An additional six episodes of season 10 were ordered, which were filmed from October 2020 onwards. The tenth season, like much of the previous seasons, was filmed primarily in the state of Georgia. The specific filming locations of ‘The Walking Dead’ season 10 are detailed below!

Senoia, a city in Coweta County of Georgia, is one of the primary filming locations of the show, and much of the production is based out of the city. A portion of the filming for season 10 took place on soundstages at Raleigh Studios, a studio facility located at 600 Chestlehurst Road, Senoia. Some scenes were also filmed on location in various parts of Senoia, such as Pylant Street, Crook Road, and Gordon Road.

Atlanta is one of the most visited shooting destinations of the show, and the filming for the tenth season also took place in the city. The city is in close proximity to Senoia, which makes it an ideal shooting spot. A sequence was filmed at 59-95 Central Avenue in the South Western part of Atlanta. The cast and crew also shot some scenes of season 10 at Alabama Street, Avon Avenue, Paul Avenue, and Williams Street.

Filming for season 10 also took place in the city of Griffin, which is the county seat of Spalding County. Some portions for the first and thirteenth episode of season 10 were shot in Griffin, mainly at Scott Branch Road and at a garden near 4215 West McIntosh Road.

The cast and crew of the show visited Newnan in Metro Atlanta to film important scenes for season 10. It is the county seat of Coweta County and is located 40 miles from Atlanta. In episode 15 of season 10, survivors can be seen seeking shelter at an abandoned hospital. This sequence was shot in the vicinity of old Piedmont Newnan Hospital Rehabilitation Services at 60 Hospital Road in Newnan.

Other places in Georgia where filming of season 10 took place include Woodbury, Austell, Jekyll Island, Riverdale, Thomaston, and Brooks.