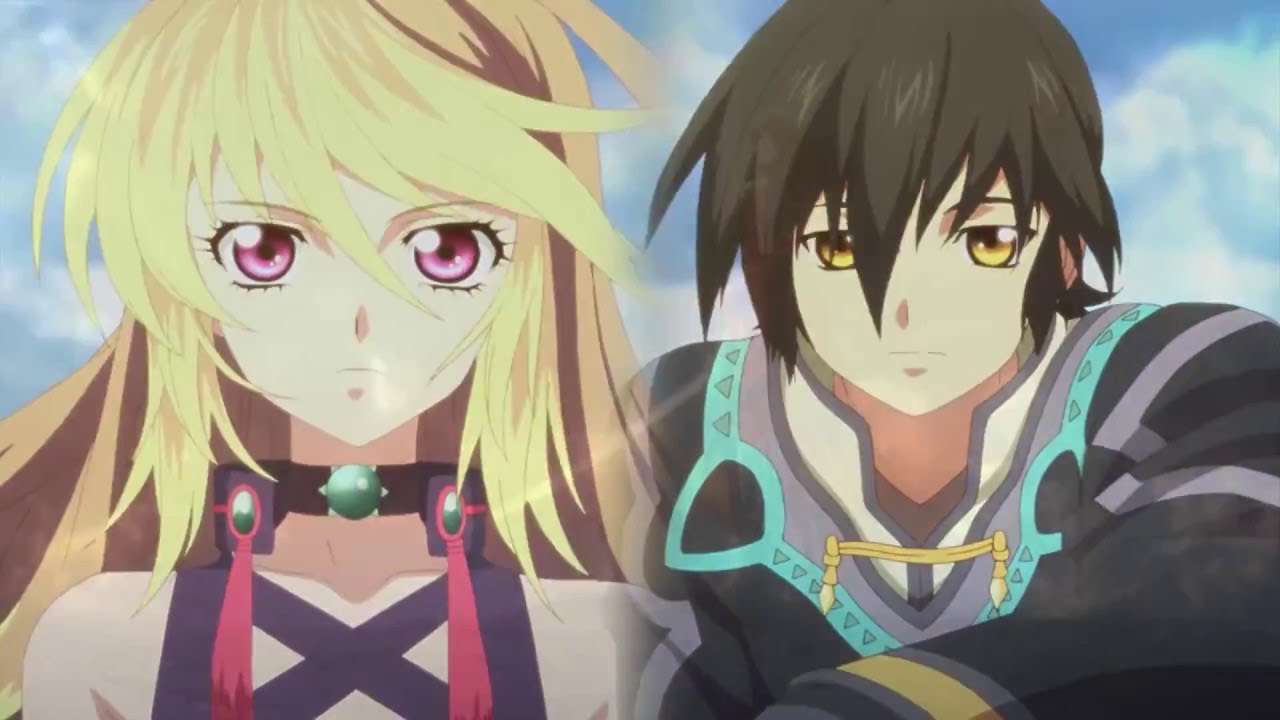 Studio ufotable has been on a roll lately with shows like ‘Kimetsu no Yaiba‘  and the ‘Fate’ series. Time and again, the studio proves that, more than anything else, it has mastered the art of involving CG in its anime shows. And that’s exactly what it does with ‘Tales of Zestiria.’ From its early episodes, the anime establishes a vast setup of a fantasy world that slowly introduces its three main characters. And with each progressing episode, throughout its short runtime, the show expands itself in the best possible way.

‘Tales of Zestiria’ is not only a treat for fantasy fans, but can entertain pretty much anyone. That being said, if you’ve watched its first two seasons, you’re probably wondering if it will return with a sequel in the future. To know more about the possibilities of its renewal, read on.

Tales of Zestiria the Cross Season 3 Release Date: When will it premiere?

‘Tales of Zestiria’ season 1 premiered on July 10, 2016, and with a total of 12 episodes, it ended on September 25, 2016. This was then followed by season 2 which released on January 8, 2017, and went on till April 29, 2017. Apart from this, the anime also has other alternate versions. Now, when it comes to a sequel season of the main series, the ending of season 2 did hint the possibilities of one. However, since the anime is a game adaptation and does not have its roots in a light novel or manga, it is hard to see foresee what the future holds for it.

Most game adaptations, compared to their original games, never really get the reception that they truly deserve. To an extent, though, ‘Tales of Zestiria’ has turned out to be quite a successful adaptation of its source considering its popularity and rating on popular platforms. If the show does get renewed, you can expect ‘Tales of Zestiria’ season 3 to release sometime in 2021 or later. Till then, you can either watch other alternate versions of the anime or you can check out our list of other similar fantasy anime shows.

The English dub of ‘Tales of Zestiria the Cross’ is available on Funimation.

Tales of Zestiria the Cross Plot:

Through Celestial Records, it is very well-known that “Seraphim” exists. It is a superior race of human beings who grant blessings to humans after being offered prayers. The few who are able to interact with these beings are known as  “Shepherds.” Just like the Seraphim, even the Shepards are considered to be superior humans as they only appear during times of extreme crisis. They are also feared because of their immense power. Over the years, these creatures also become a major part of common folklore.

Sorey, the mani character of the series, is a young boy who has spent almost all his life in the village of Elysia, living alongside other Seraphim. He is also quite amazed by the immense knowledge that the Celestial Records hold and often bares the curiosity to know more about the history of Seraphim through his best friend, Mikleo. While investigating an ancient historical sight one day, the two of them get trapped somewhere in its depths. While they try to look for an exit from the cave, they run into a strange girl who tells them that she really needs the help of a “Shepard” to save her world from destruction. While Mikleo gets all suspicious about the girl’s motives, Sorey decides to help her out. What follows is his journey towards realizing his dream of reuniting the human world with that of the Seraphim.

Tales of Zestiria the Cross Characters:

Sorey is the main character of the series. He always keeps a positive outlook towards life and is kind to everyone around him. Amongst the Seraphim of the village of Elysia, he is the only human. But despite being a human, he possesses the ability to see Seraphim. When he was a child, he came across the Celestial Records and since then, he has always been fascinated with all the folklore that revolves around the relationship between humans and Seraphim. When it comes to his appearance, he has green eyes, brown hair and wears yellow feather earrings. Because of his kindhearted personality, he often finds himself in the middle of conflicts and struggles to choose sides. He is also quite calm and easy-going in general and always tries to make the best of what he possesses.

Mikleo is the deuteragonist of the series who is a water Seraph. Just like his childhood best friend Sorey, he is also known for being really calm and composed all the time. But unlike other Seraphs of his village, he was not born as one. After his own uncle killed him as a sacrifice, he was refashioned into becoming a Seraph.