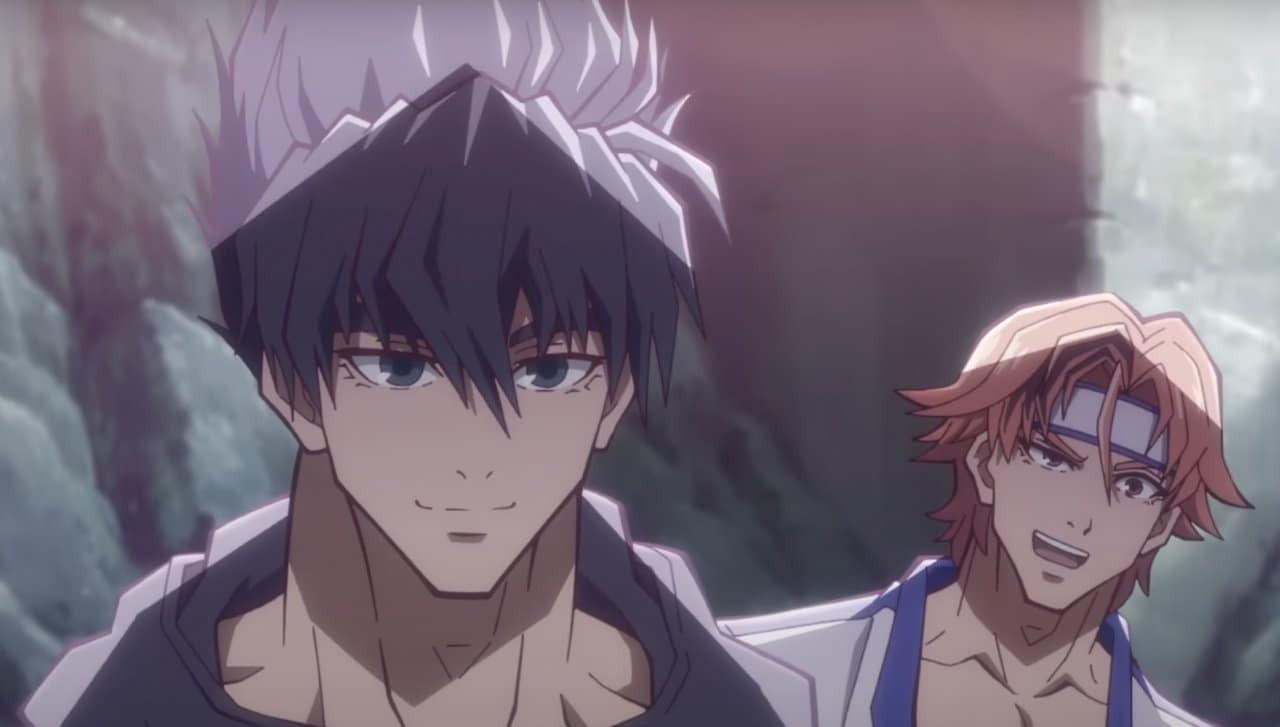 A part of the ‘Tekken’ multimedia franchise, ‘Tekken: Bloodline’ is an action original net animation. The story begins in the intermediate period between the timelines of ‘Tekken 2’ and ‘Tekken 3’ before becoming a loose adaptation of the latter game. Jin Kazama lives a relatively peaceful life in an island community with his mother, Jun, who teaches him the Kazama fighting style and the philosophy that goes along with it. After Jin has an altercation with a group of local bullies, an entity known as Ogre comes for him. Jun tells her son to seek out his paternal grandfather, Heihachi Mishima, before sacrificing her life to protect Jin. When Jin goes to meet Heihachi, the latter is initially dismissive. However, after learning about Ogre, he agrees to train Jin in the Mishima fighting style so he will be prepared the next time the entity appears.

Following its release, ‘Tekken: Bloodline’ received mixed to positive reviews. It garnered praise for the animation and the fighting sequences. If you are wondering whether there will be a season 2 of ‘Tekken: Bloodline,’ we got you covered.

‘Tekken: Bloodline’ season 1 premiered on August 18, 2022, on Netflix. It comprises six episodes of 22-30-minute runtime. Studio Hibari and Larx Entertainment developed the project. As for season 2, this is what we know.

Neither the anime producers nor the Netflix executives have yet confirmed the development of a sophomore season. However, Netflix has a long history of developing and supporting animated projects based on video games. From ‘Castlevania‘ to ‘Dota: Dragon’s Blood’ to ‘Dragon’s Dogma’ to ‘Resident Evil: Infinite Darkness‘ — largely well-received anime and animated shows based on video games take up a significant portion of Netflix’s catalog at any given time. ‘Castlevania’ and ‘Dota: Dragon’s Blood,’ in particular, have achieved international success, leading to the development of multiple seasons of both shows. If ‘Tekken: Bloodline’ manages to replicate even a portion of the success of ‘Castlevania,’ there is a legitimate chance that it will get a second season.

As mentioned above, the anime is a loose adaptation of ‘Tekken 3.’ There are four more games in the main ‘Tekken’ series and multiple spin-offs as of August 2022. So, there is more than enough material to develop multiple seasons of ‘Tekken: Bloodline.’ If the series is renewed within the next few months, viewers can expect ‘Tekken: Bloodline’ season 2 to come out sometime in Q4 2024.

Tekken: Bloodline Season 2 Plot: What Can It Be about?

In season 1, it is revealed that several other elite fighters besides Jun have disappeared. Heihachi deduces that this is the work of Ogre and decides to host the Third King of Iron Fist Tournament, telling Jin that it will draw the entity’s attention. In reality, he knows that Jin’s Devil Gene drew Ogre’s attention four years earlier. Jin proceeds to win the tournament and even defeats Heihachi by partially embracing the effects of his Devil Gene. This leads to the return of Ogre, whom Jin defeats and kills. Heihachi shoots Jin, triggering his complete transformation into Devil Jin. Remembering his mother’s teachings, Jin doesn’t kill Heihachi and flies away in his devil form.

The video game ‘Tekken 4’ might be adapted for the prospective season 2. Jin’s father, Kazuya, will likely be revealed alive. in the games, he was brought back to life by the biotech firm G Corporation. If Heihachi hosts the fourth King of Iron Fist Tournament, both Kazuya and Jin are likely to participate in it. It is equally possible that the second season might revolve around one of the supporting characters from the first, including Paul Phoenix, Nina Williams, Hwoarang, and Ling Xiaoyu.