Is Lifetime’s Tempted by Danger a True Story? 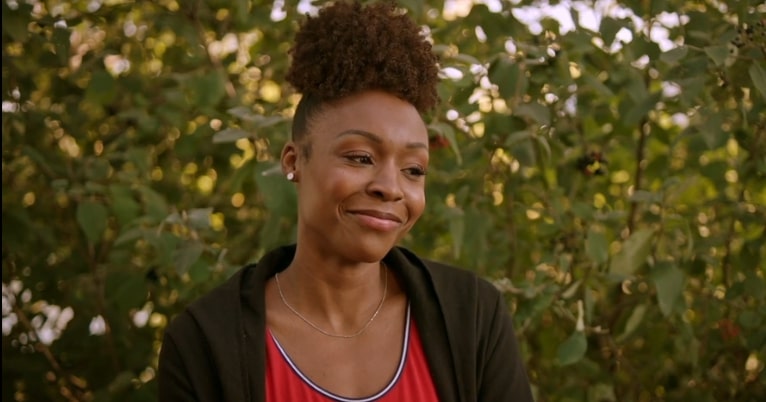 Lifetime makes a new addition to its roster of thrillers. ‘Tempted by Danger‘ tells the story of two sisters who have to come together when one sibling sets the other up with a dangerously obsessive lover. The gripping tale has all the ingredients that we’ve come to expect from a Lifetime movie. Moreover, due to the film’s setting, ‘Tempted by Danger’ feels dangerously realistic. Since Lifetime has a tendency to tap into real incidents for their films, you might be curious about whether ‘Tempted by Danger’ is based on a true story too. We have got you covered in that regard.

What is Tempted by Danger About? 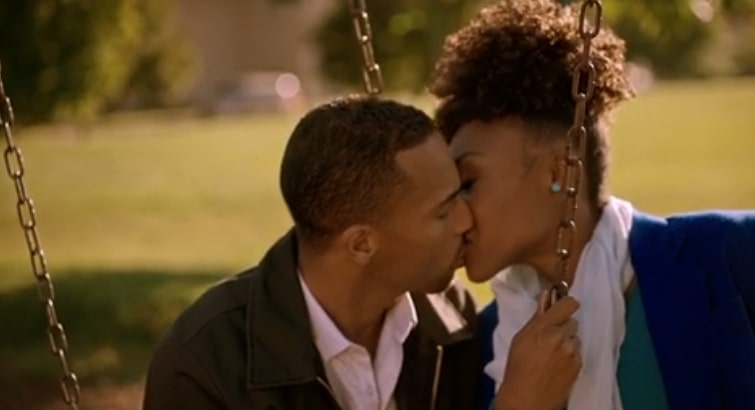 ‘Tempted by Danger’ follows the tale of two sisters and how they end up having each other’s backs. We are introduced to Nicole and Angela, who are highly driven. The ladies not only enjoy success in their careers, but Angela is also married with a baby on the way. She wishes that Nicole could have a more balanced life since the rising attorney is more focused on her work. Angela hires a bright new executive named Michael. She sets him up with her sister, and surprisingly, Nicole makes the time to date him. However, what could have been a sweet love story, turns sour, when Michael moves fast, and more obsessively than Nicole or Angela could have anticipated.

True Story Behind Tempted by Danger: 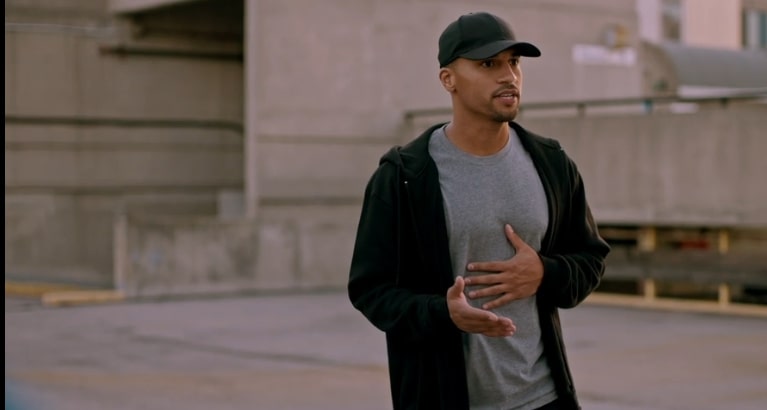 No, ‘Tempted by Danger’ is not based on a true story. Lauren Balson Carter has written it. However, the tropes explored in the movie can not only be seen in real life but have been portrayed in other films as well. For example, we all know what happens when a jealous, obsessive lover goes out of control in ‘Fatal Attraction.’ Moreover, which of us has not had to deal with a slightly obsessive lover in our own life? True, in most cases it does not turn out to be dangerous, or even life-threatening, as is the case in ‘Tempted by Danger.’ However, in some instances, obsessive lovers have known to turn violent.

If you tune into any true-crime series, a lot of the cases are about spurned lovers taking matters into their own hands. Thus, while Lifetime’s movie might not be based on a true story per se, it is not beyond the realm of possibility. Originally titled ‘The Set Up,’ the movie does hinge on Michael entering Angela and Nicole’s life.

Considering that we are likely to go on dates that our friends or siblings set up for us, the way Nicole kicks things off with Michael is also not implausible. Moreover, Angela, who sets her sister up, could have no way of knowing about Michael’s darkness from a job interview.

Therefore, while ‘Tempted by Danger’ is not a true story, it does have elements that might seem realistic. After all, obsessive lovers are pretty standard, and sometimes things take a dangerous turn. The Lifetime movie taps into this occurrence to weave a tale of intrigue that makes for an enjoyable experience.

Read More: Is Death of a Cheerleader a True Story?