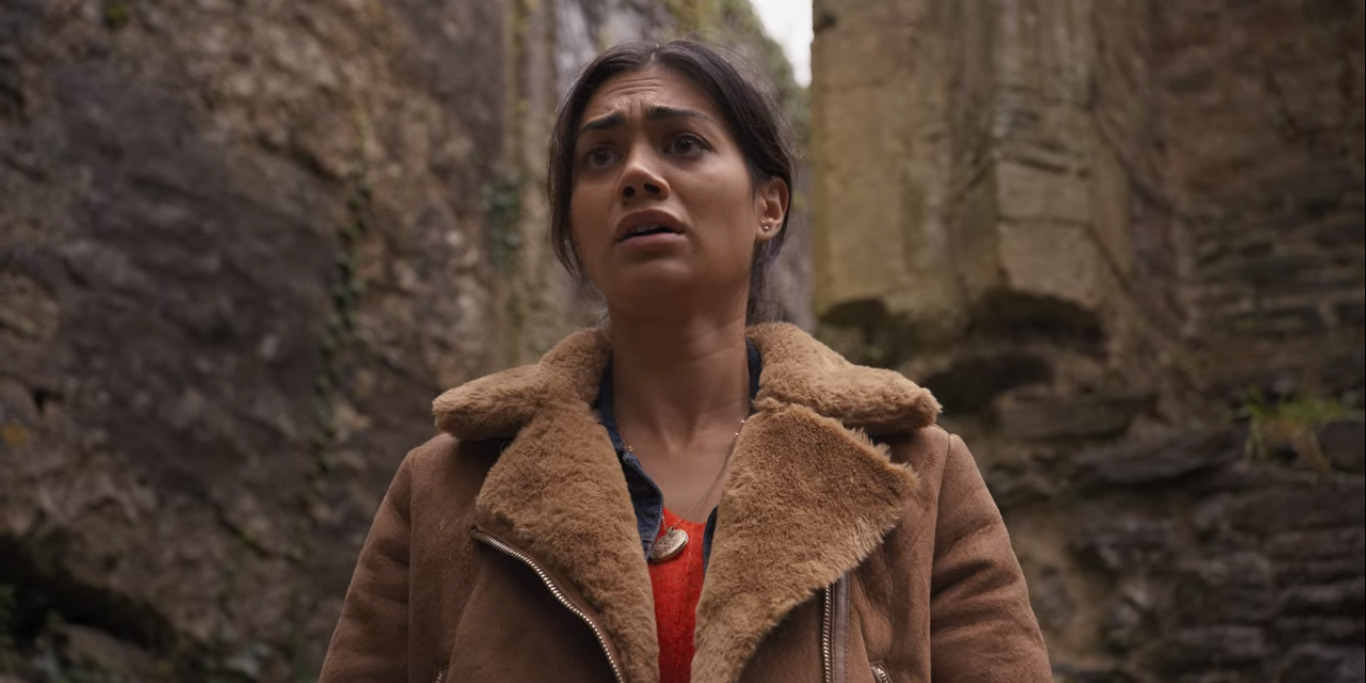 The teen supernatural drama series ‘The A List’ effectively mingles diverse genre elements to create an uncanny feeling in the viewer’s mind. Created by Dan Berlinka and Nina Metivier, the story of the series weaves an intriguing adventure tale imbued with themes of memory, friendship, love, and reflection. In the second season, the thin line between reality and the dream world virtually erodes when Mia finds herself back in the ghastly realm of Peregrine Island to save her friends. The season introduces several new characters – Dr. Shaw, Sam Sutherland, and Fitz – while progressing the stories of the familiar characters.

In another crucial development, Barnaby Tobias replaces Jacob Dudman in the role of Mia’s beau Dev, and he fits the character quite well.  Picking up from the cliffhanger of the previous season, the second installment brings back the dead to embalm the present discontents, and the finality of events draws a conclusive note to the mind-bending saga. If the previous season was all about Amber, this season sees Midge taking center stage. In the end, everything turns out quite well for our heroes, but some questions need to be asked. If you, like me, are looking for the answers, let us attempt tying those loose ends. SPOILERS AHEAD.

At the beginning of the season, Mia visits a psychologist named Dr. Shaw, who thinks that the events of the first season were a figment of Mia’s imagination. But she keeps a bulletin board hidden in her closet where she gathers bits and pieces of the story. Mia hangs out with her other friends, trying to forget the past, but in the meantime, she receives a call from a person who claims to know the secret of Peregrine Island.

The person, to Mia’s utter astonishment, is none other than Dave, the quirky camp leader. Dave affirms that everything that happened at Peregrine Island was real and that there is a massive cover-up trying to keep the secret of the island… well, a secret. While he can’t help Mia more than that, he manages to reunite Mia with Harry and Petal. Petal is admitted to a hospital, but Mia pulls off a rescue mission. Following the files left by Dave, they get to know that the rest of the team are held up in Lockwell Institute back on the island. 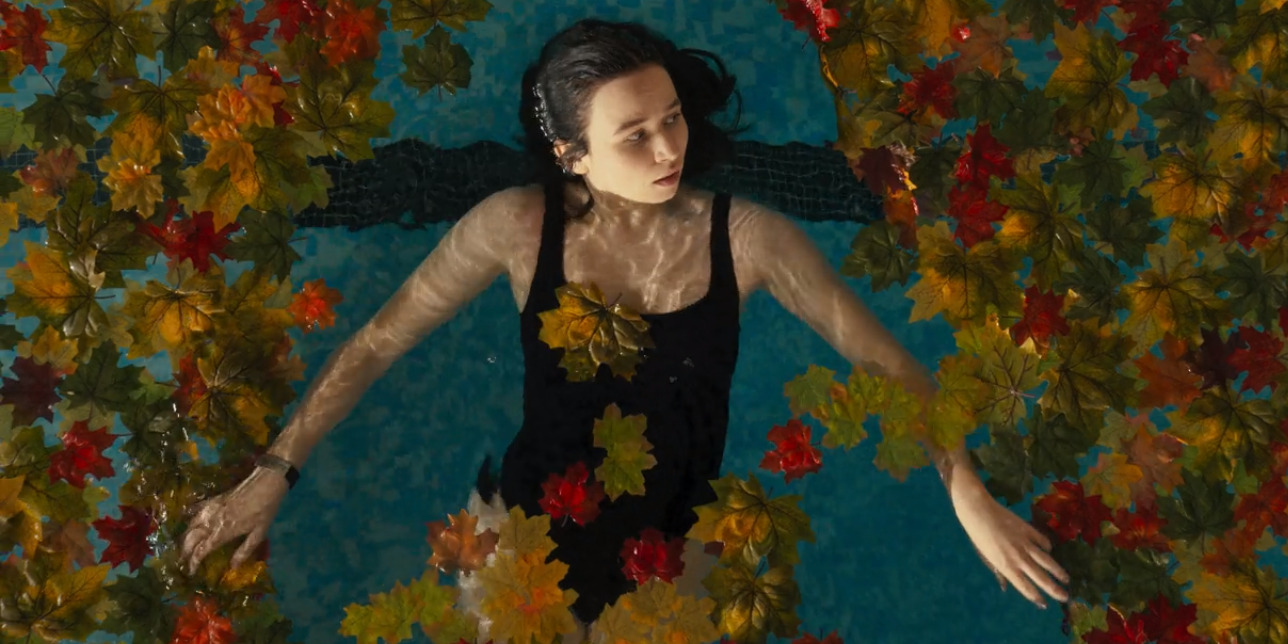 Alex, Kayleigh, Jenna, Zac, and Luka are locked in the facility, where they meet Midge in person. They try an escapade, but only Jenna manages to make it past the fences. On the other hand, Mia, Harry, and Petal catch a ferry back to the island to save the others while a mysterious stranger named Fitz accompanies them. Back on the island, Fitz and Harry team up and regroup with Jenna. Petal and Mia have an encounter with Amber, who, to their dismay, is still alive.

Amber strikes a deal with Mia and Petal – she would take them to the facility while they have to retrieve something for her from the facility. Upon entering the facility, Amber changes the plans – she orders Mia to turn off the security mechanism while threatening to mess with Petal’s head. After a momentary meeting with Dev, Mia goes to the control room to turn off the security and meets Alex. They neutralize the enemies with sleeping gas. Petal falls senseless while Amber has a face-to-face with Midge, turning into a statue.

Mia meets Midge and tells her to pack the bags. But as Midge overhears a conversation on a walkie-talkie, it becomes apparent that Mia does not trust Midge and plans to leave the premises without her. As the past is revealed, it becomes evident that Mia and Midge go a long way back. They are blood sisters, and Amber is just a childhood doll conjured from Midge’s animosine-induced dream. After being cut off from the rest of the group, Mia and Luka find themselves in the mysterious cabin from the previous season, which has turned into a dollhouse guided by Midge’s imagination. On the other hand, Harry goes missing – Jenna and Fitz go back to the facility to look for him.

Alex, Petal, Zac, and Kayleigh end up in Dr. Shaw’s office and finds tapes that record the early days of Amber. Amber comes to life but has a hard time earning the trust of others. Midge, tormented by her inner turmoil, turns vengeful and extracts energy from others. She teams up with Amber to teach a lesson to Mia, but Amber changes sides at the last moment. After some more running in circles, Mia and Midge reconcile, and Midge makes her final passage.

The A List Season 2 Ending: Is the Animosine Deactivated?

Midge finds herself caught between a rock and a hard place in the final moments of the season. The subject of her anger is her mother, Dr. Shaw, since Midge thinks she was never the ideal daughter for her mother. Dr. Shaw struck a deal with the people funding the operation just to bring back Midge to life. But as the animosine takes over, Midge turns more diabolical than Amber ever was.

Her evil is righteous, and therefore, more damning. Midge takes energy from Mia, who turns senseless. Locked in the mind palace of Midge, Mia sees the source of the animosine, which is causing all the troubles. Amber, however, redeems herself by bringing Mia back to life. In the meantime, Jenna and her part of the group find the opening of an underground tunnel, which presumably leads to the core of the animosine. 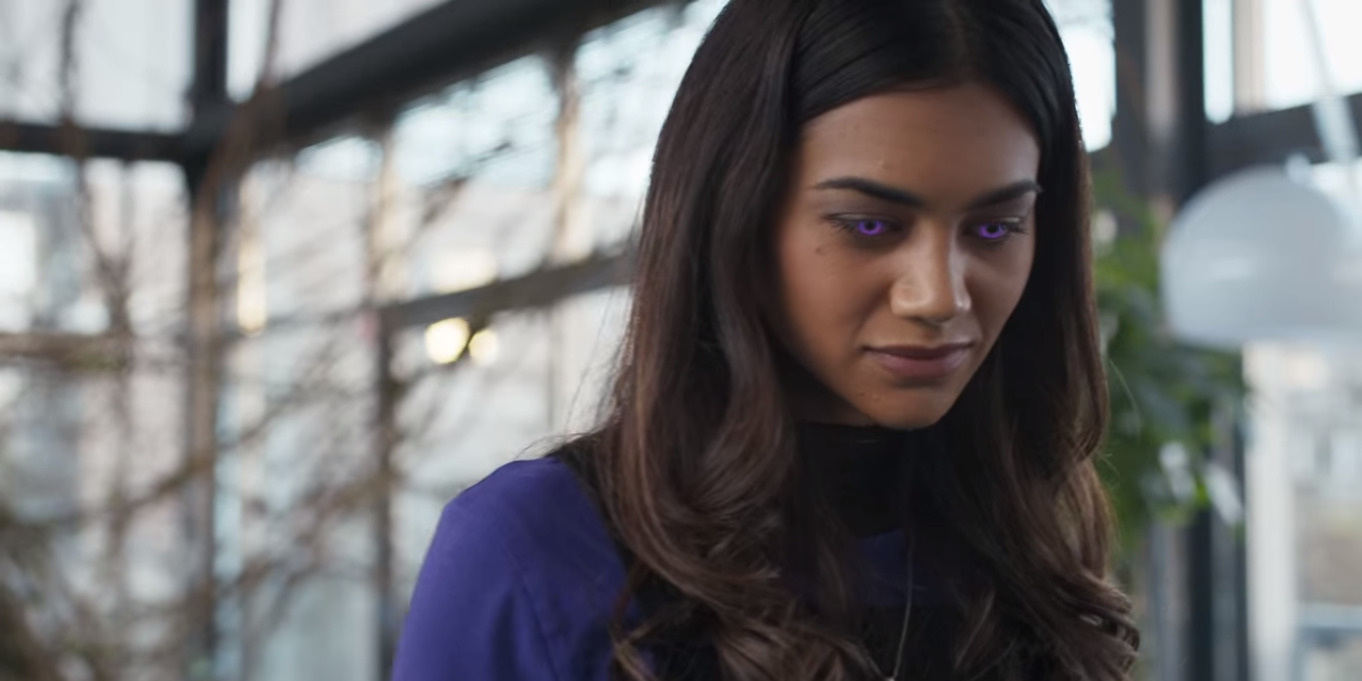 After coming back to life, Mia and Alex go back to the facility to confront Dr. Shaw. While Mia stays behind to reconcile with Midge, Alex retrieves the deactivating serum with the help of Dr. Shaw. Once, she was desperate to bring her daughter back, but now, as things have gotten out of hand, she only wants the nightmare to end. Alex, Jenna, and Kayleigh go back to the underground tunnel to inject the serum into the animosine core, and things seemingly come back to normal. The living come back to life again, while the dead go back to rest in their graves. But as the last twist of the penultimate episode suggests, maybe the animosine is not completely deactivated after all. It is not half bad since the presence of the animosine leads us to the prospect of another season.

Is Midge Dead or Alive?

Midge is the central character around whom the intricate story is woven. In the first year of the summer camp, Midge dies by falling off a cliff. Throughout the first season, Midge communicates with Mia via nature. But the ending of the first season brings back Midge to life, as Mia injects the antidote in Amber. Amber, we know, is a figment of Midge’s dream – Amber is everything Midge ever wanted to be. In the course of the first season, Midge is locked in Amber’s mind. Or maybe it is the other way around.

In any case, the season finale of the first season separates the two personas. But as Dr. Shaw reveals, Midge died at the very moment when she fell from the cliff. As a mother, Dr. Shaw was not ready to acknowledge that, and that is why she has gone through this ordeal. As rightly pointed out by Alex, Dr. Shaw wants to find a cure to override the effects of the animosine. So, she is not the evil scientist who wants to create an army of Ambers. We are led to believe that Midge wants to live by taking energy from others, but she is inherently a good person. 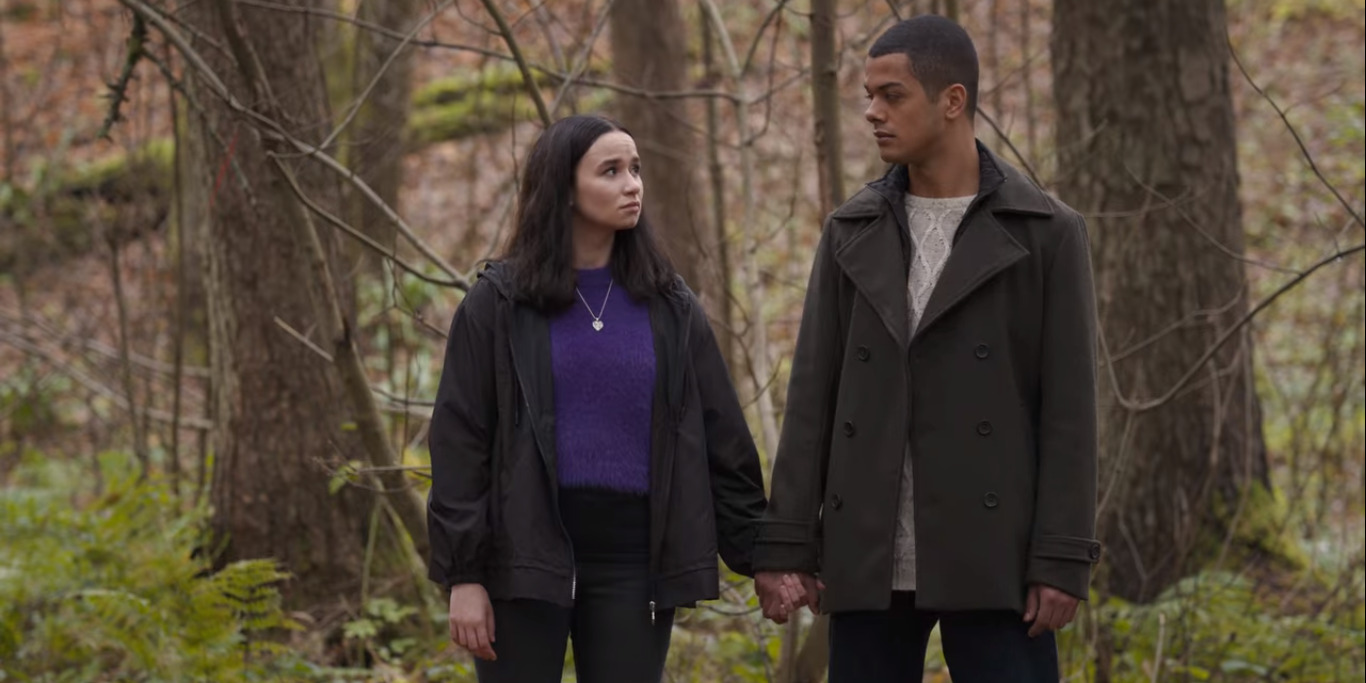 In the showdown, Midge morphs into Mia, but as Mia apologizes to Midge for her past mistakes, they reinstate their friendship. Midge makes her final rite of passage. The finale of the season sees Midge and her newfound love Sam (who is also dead) disappearing into the woods. But as there is still a deposit of animosine left on the island, we hope that Midge is alive in her spirit, emulsified into the wonderous biosphere of the island.

What Happens to Luka?

Luka is a weird but compelling character with his own separate story arc. In the first season, we are given the impression that Luka is hiding on the island from a past crime. As this season brings new revelations to light, Luka divulges his secret to Mia. After a car accident that presumably killed his best buddy, Luka came to the island in an attempt to run away from the hands of the law. This season also introduces us to the character of Fitz, who claims to be an ecology enthusiast but litters plastic. Harry rightly deduces that something is off. As the narrative reveals, Fitz is the “presumably dead friend” of Luka.

The epilogue of the tale gives us an update of every character – Harry has become famous as a whistleblower, Jenna is with Harry, Mia hangs out with the others, Zac reaches out to Brendan, and Amber goes to meet the fisherman’s daughter to start afresh. But we don’t know what happens to Luka. He is probably serving his sentence, content with his best friend still being alive.