Is The A List Based On A True Story? 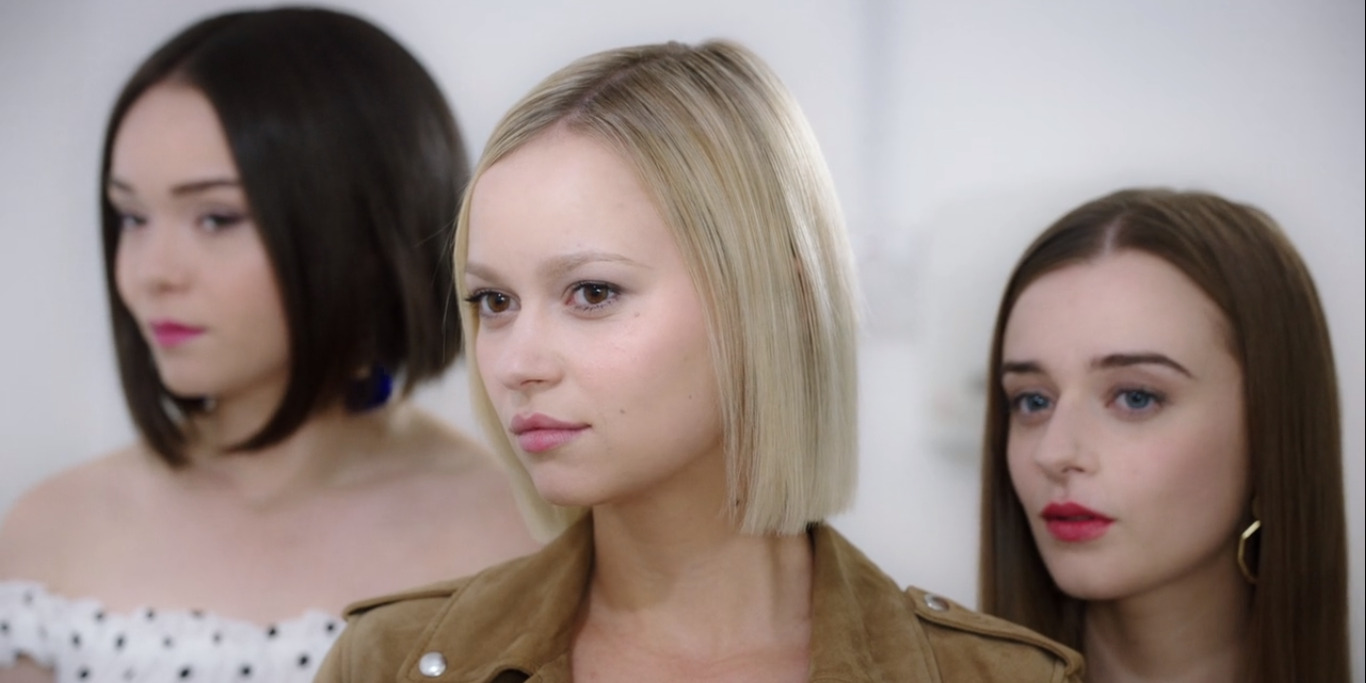 Created by the highly imaginative minds of Dan Berlinka and Nina Metivier, The A List includes genre elements from sci-fi, mystery, and horror to present an appetizing platter before the audience. The teen mystery drama series begins with a motley group of teens arriving at the mysterious Peregrine Island for summer camping – you know, campfire, marshmallows, adventure games, crushes and rivalries, that sort of stuff. Nothing out of the ordinary, really. Mia has reluctantly come to the camp hoping to boss around and gather a crew, but her hopes get marred by the late arrival of another girl named Amber.

While Amber manages to make her presence known through spectacular ways, Mia is grumpy, and in turn, ostracized. At this juncture, a series of unexpected events divert the attention of Mia towards the island, and she feels that the mystery of the island is somehow connected to Amber. After a deceptively ordinary start, the story plunges the viewers deep into a mind-bending mystery, complete with a healthy dose of dark and supernatural elements. Although the story seems unrealistic, you may be wondering whether there is any real-life event that inspired the creators. In that case, you can rely on us.

Is The A List Based On A True Story?

No, ‘The A List’ is not based on a true story. The fictional narrative is created from scratch by Dan Berlinka and Nina Metivier, and although it contains some genre clichés, the story is original and not inspired from anywhere else. If you are asking whether the series is based on the young adult novel series of the same name by Zoey Dean, we would be compelled to inform you that there are absolutely no relations between the two works. 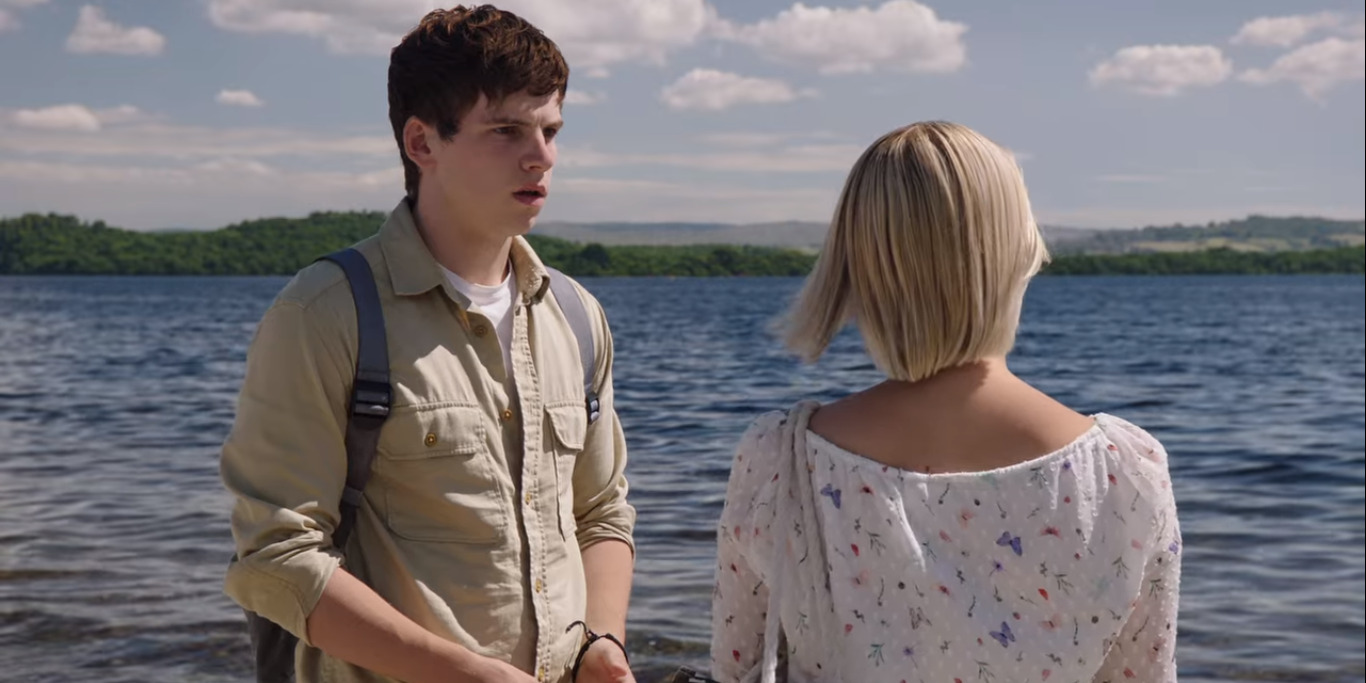 Dan Berlinka has previously created the teen mystery drama show ‘Dixi,’ in which Metivier worked as a screenwriter. Therefore, the cocktail of mystery and teenage romance is something that Dan is not unfamiliar with. However, in ‘The A List,’ the palette is darker, more sinister, and aimed towards a broader age group. When it comes to teen dramas, British networks are yet to catch up on the progress made by American productions. Therefore, for the creators, it was a bold move, but it was one they were willing to take.

Berlinka admittedly grew up on a heavy dose of horror films, which explains the horror element of the show. Metivier cites ‘Buffy The Vampire Slayer’ among her favorite shows, which was ostensibly a major inspiration. The creators define the story as a crossover between the classic chick flick ‘Mean Girls’ and the acclaimed TV show ‘Lost.’ One of the characters from the show, Alex, even refers to ‘Mean Girls’ in a casual conversation. When Amber and her zombie cheerleaders try to intimidate Mia by the bridge, you’d know exactly where the creators are coming from.

The kids-trapped-in-an-island narrative previously figures in the classic novel ‘Lord of The Flies’ and its titular 1990 screen adaptation. Although it is not quite ‘Lord of The Flies’ dark, ‘The A List’ is dark and contains a good deal of funny moments. The Peregrine Island where the story unfolds is also not real, and the name has been used in a lot of fictional works, with the highlight of the Diane B. Saxton novel named after the island.

The inspirations behind this series are diverse, to say the least. There are so many things going on at once – there is a ghost, an increasingly intriguing desolate island, a lone huntsman, and a girl that holds supernatural powers. On top of it, there is a lot of tension and teenage angst between the characters, who are forced to take one side. As a teenager, many of us have felt the urge to belong, along with the fear of missing out.

The early years at school profoundly impact who we become in our later years, and the ripple effect of a trauma inflicted in the formative years may keep on tormenting one well into adulthood. Behind its supernatural mystery veil, the story is essentially about friendship and self-identification. Sometimes, like the characters in the story, we forget our true selves and take on an appearance just to belong. Therefore, the scope of the narrative of ‘The A List’ is universal, and many can relate to the characters of the show.