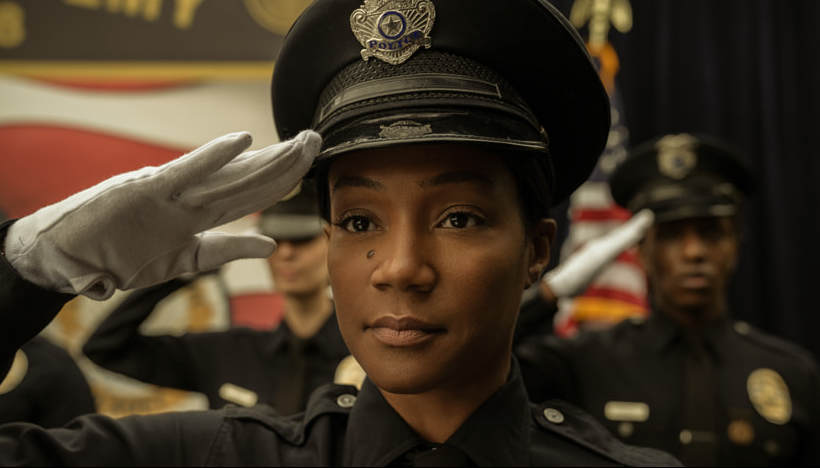 ‘The Afterparty’ episode 7, titled ‘Danner,’ is all about Tiffany Haddish’s quirky eponymous detective character. The chapter opens with the dogged detective in a tight spot, having just been informed by her partner that she’s off Xavier’s murder case. Of course, Danner isn’t going to give up so easily and deflects the situation by launching into her own backstory.

There are some intriguing reveals about the detective’s past and a few interesting developments in the present. Fans of the bumbling Aniq might want to brace themselves for their hero going to prison. However, it’s not over yet, so let’s take a closer look at ‘The Afterparty’ episode 7 as we get ready for the season finale. SPOILERS AHEAD.

The episode opens with Detective Danner trying to pacify Detective Culp while the latter remains skeptical of his superior. When asked why she is going against her superior’s orders and trying to solve the case herself, Danner claims to know the man sent to replace her. Before Culp can interrupt, she launches into a story about her early days as a cop and how she came to know Aldrin Germain (the detective supposed to be replacing her). 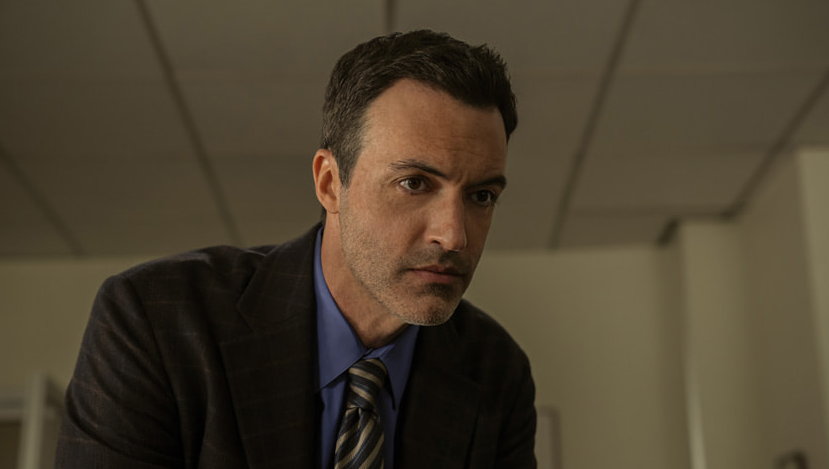 We are taken back to Danner’s days at the police academy through extended flashbacks. Her claims prove to be right as her classmate turns out to be the very same Aldrin who is meant to replace her in Xavier’s murder case. As the flashback continues, we see Danner languish as a beat cop while Aldrin quickly rises to become a detective.

The show stays true to its “story within a story” theme and follows a young beat cop Danner as she attempts to solve a murder case being investigated by Aldrin. Things seem to go well at the start, and Danner even apprehends a suspect. However, the suspect turns out to be innocent, which doesn’t stop Aldrin from trying to prosecute them. Realizing he cares only about himself, Danner turns in conflicting proof, getting the suspect off. Of course, this also results in Danner herself becoming an outcast at her precinct.

The Afterparty Episode 7 Ending: Has Detective Danner Solved the Case? What are the Loose Ends?

Back in the present, the detective concludes her story, hinting how it is sometimes important to give suspects the benefit of the doubt. Culp remains unconvinced and reveals that Aniq has been listening in to their conversation the whole time. Danner exasperatedly looks around and spots the open door to the recording studio. Seemingly struck by inspiration, she exclaims that she has solved the case even as Culp looks on, confused. The episode closes moments later with a quick shot of Zoe shouting at Brett in frustration while holding her young daughter’s ears closed. 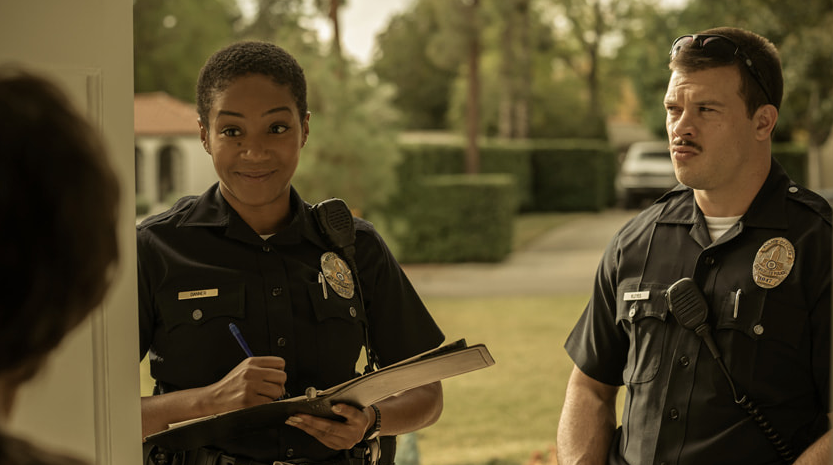 So has Danner actually solved the case, or is this just another ploy to buy more time and sidetrack Culp? Though we are not yet privy to the apparent connection Danner has made, it seems like the detective might have actually solved the case. A couple of hints tell us that she’s not bluffing, most notably because she specifically notices the studio door and seemingly makes a connection between the door and Xavier’s murder. Around the same time, a quick scene shows a panicking Aniq (who thinks he’s getting arrested) saying to Zoe that he doesn’t understand how someone could have killed Xavier while he (Aniq) himself was so close to the late celebrity’s bedroom.

Thus, there seems to be a connection between Aniq hiding earlier in the studio and the show’s central murder mystery. This is the very connection that Danner has seemingly cracked, potentially leading her to the killer. The detective also then realizes that she has missed interviewing one person at the party, meaning that, for the first time so far, Danner is not picking suspects at random but actually has a theory about how the crime was committed.

Of course, there are also some loose ends, like the wig found next to Xavier’s body under his balcony and the fact that Jennifer 2 is still conspicuously missing. However, the detective doesn’t seem to care too much about the smaller questions and is last seen rearing to blow the main mystery wide open.

Who Has Detective Danner Not Interviewed Yet?

Of course, there are initially a lot of people at the party that the detective doesn’t interview, focusing on Xavier’s closest childhood associates and friends. The most notable guest not interviewed so far is Jennifer 1, who has possibly so far received the benefit of the doubt due to her late pregnancy. However, Danner could end up interviewing Jennifer 1 in the following episode.

Considering how confident Danner seems about having solved the case, things could get ugly for Jennifer 1. Intriguingly, the only other person Danner hasn’t interviewed is Zoe and Brett’s young daughter. But the young girl couldn’t have anything to do with the murder, could she?

The episode 7 closing scene throws up all sorts of questions about the actual person who might have had a hand in Xavier’s death. Though there is nothing incriminating that is so far revealed about Zoe’s daughter, it seems like the young girl may have accidentally caused the celebrity to fall off his balcony. 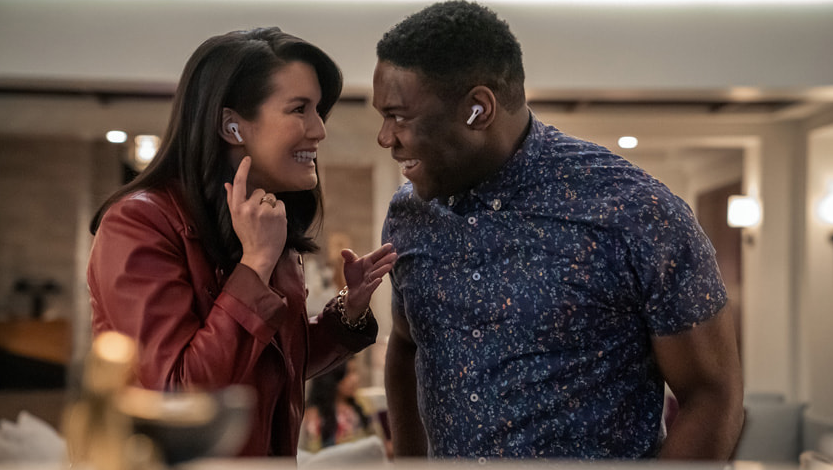 The fact that Zoe’s daughter is seen right after Danner announces that she’s missed a suspect seems to strongly hint that the unwitting young girl might know something about the murder. It’s just that no one has thought to question the child who might actually hold the answers everyone is looking for.