Where Is The Big Show Show Filmed? 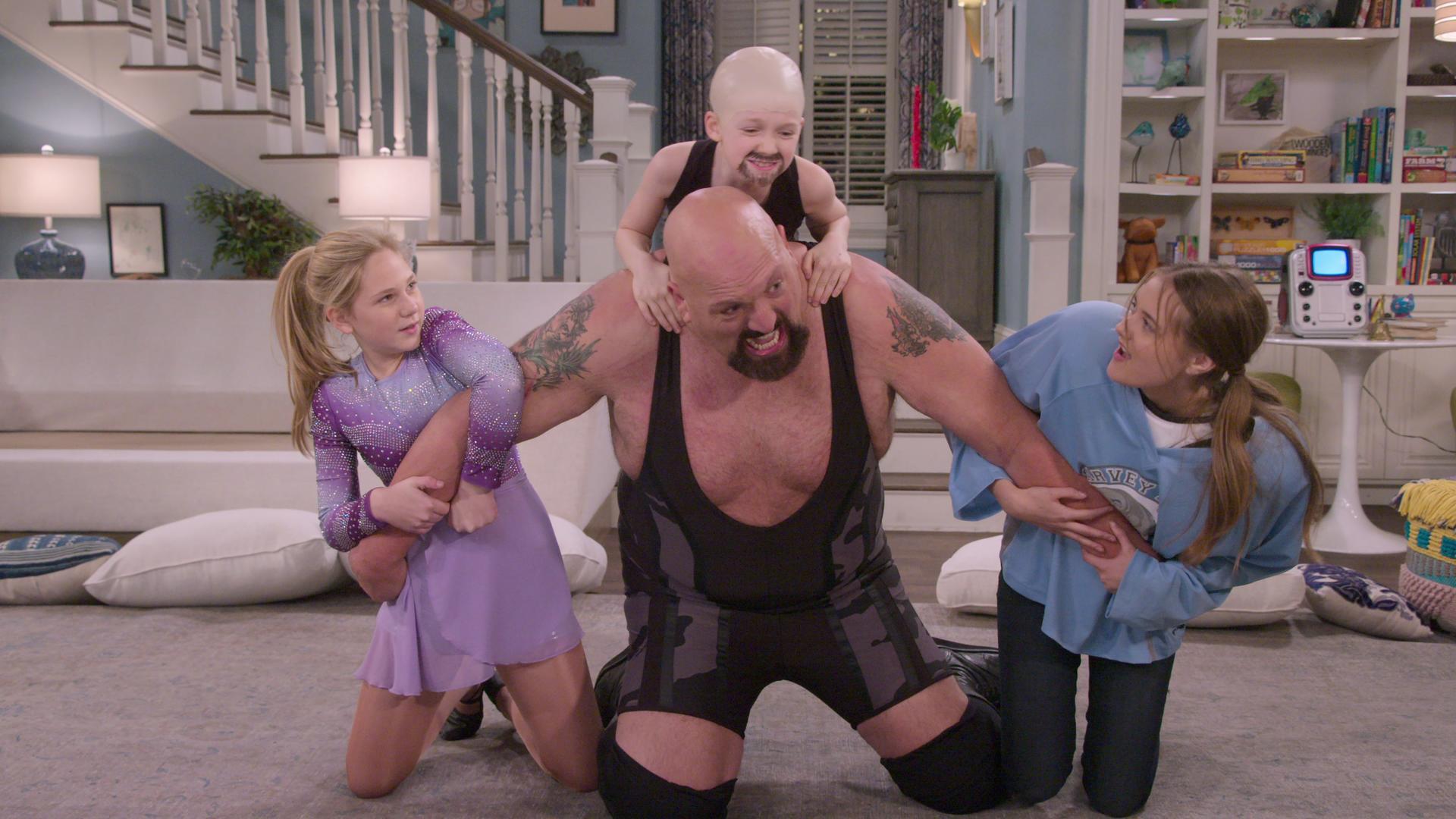 ‘The Big Show Show’ sees Paul Wight, better known by his WWE stage name, Big Show play a fictionalized version of himself. On the sitcom, Wight plays the role of a family man: a loving husband, and father of three daughters. In this regard, ‘The Big Show Show’ is much more similar to ‘Marlon’ than ‘Curb Your Enthusiasm.’ In reality, Paul Wight is also married with three children.

Allison Munn, from ‘One Tree Hill’ and ‘That 70s Show,’ essays the character of Big Show’s wife on the show. Other cast members include Jaleel White, Reylynn Caster, and Juliet Donenfeld.

‘The Big Show Show’ is a sitcom that follows several tropes of the genre. One of the tropes that viewers would have noticed is the fact that most of the action of the show takes place in multiple, frequently depicted locations. One of the most common settings is Big Show’s house, unsurprisingly, since ‘The Big Show Show’ is a family sitcom. Hence, it is natural for viewers to wonder where the comedy series is filmed.

As you can see in the above video, the soundstage is divided into multiple sections to stand in for various rooms of Big Show’s house. The video also depicts how filming is carried out in front of a live studio audience, as evidenced by the cheering. Moreover, the sitcom uses a multi-camera set up to record the action from various angles.

Generally, a single sitcom episode takes anywhere between three to six hours of filming. Often, a single scene is recorded multiple times with various tweaks made to the script for each re-take. This is done so that the makers can select the funniest lines to go on-air.