Where is The Busch Family Brewed Filmed? 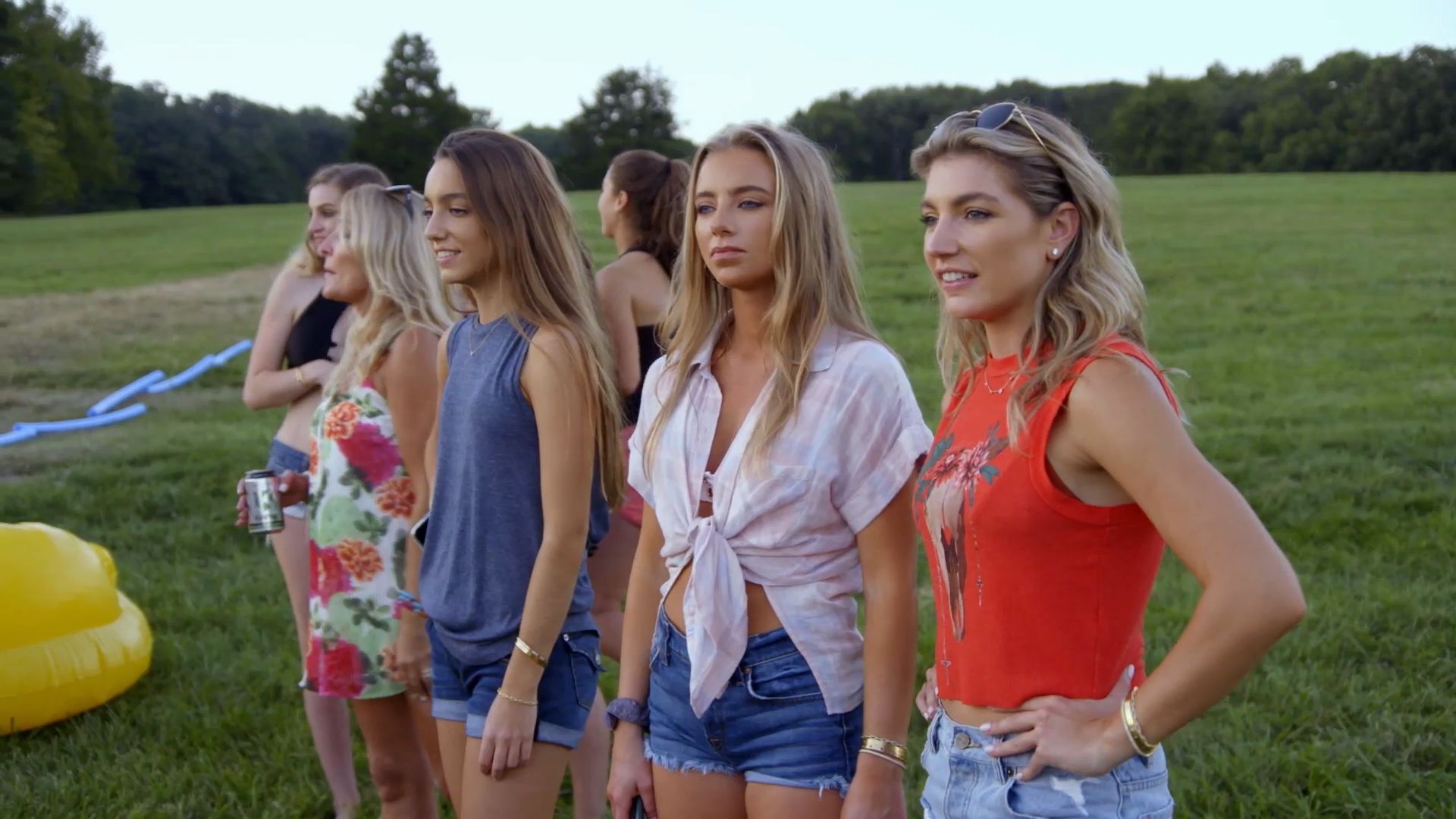 Move over the Kardashians, there is another rich family to keep up with your through your tellies. MTV’s ‘The Busch Family Brewed’ is a reality television series that provides a look into the lives of the Busch family members. Billy Busch Sr. and his family are proud descendants of the Anheuser-Busch family responsible for the beloved Budweiser beer. While Billy Busch Sr. never worked for the Anheuser-Busch corporation, he did start his own beer, Kräftig.

Apart from Billy Busch Sr., his wife and his seven children also form an integral part of the reality show’s cast. Christi is Billy’s wife and can be described as a “helicopter mom.” Their eldest son is Billy Jr., who is married to Haley. However, it is Gussie who might have the most reality TV celebrity potential.

Gussie is a ladies’ man and according to him, that is unsurprising because of his body. He is shown pouring beer over his shirtless self in the trailer and that pretty much describes his personality. Then there is Gussie and Billy Jr.’s sister, Abbey, an outspoken individual. Together, the Busch family promises to provide a scintillating view of their laid-back lifestyle, accentuated by tons of drama of course.

There are breakups and massive life changes for the family members that keep the show’s appeal alive. If there is one thing that shows like ‘Keeping Up with the Kardashians’ or ‘Real Housewives’ has taught us, it is the fact that there is never enough drama in anybody’s life.

Where is The Busch Family Brewed Filmed?

As mentioned earlier, ‘The Busch Family Brewed’ takes a ‘Real Housewives’ style look into the descendants of a beer magnate. As one would expect, their lavish lifestyle is documented luxuriously with a depiction of their material assets. Their house, naturally, is where a large part of the show is set in and unsurprisingly, the house is a sign of their affluence. Hence, many viewers might be wondering where the Busch family house is and where most of the filming for the show takes place.

To be more precise, filming mainly took place in the Busch family’s residence: a sprawling estate spread over 700 acres! Described as “over the top,” the estate houses jet skis, premium pets and ATVs. Moreover, the Busch family also own a private lake. One of the segments of the show features the Busch family kicking back at the private lake in their estate.

Furthermore, the estate also has a massive shoe closet with close to a thousand shoes laid out from floor to ceiling. And obviously, there is a legendary bar. Watch the following video which presents a short tour of the estate after the trailer of ‘The Busch Family Brewed.’

To call the estate luxurious would be an understatement. It gives one a serious bout of wishful thinking and even goes a long way in ensuring that the Busch family cements its place as one of the most lavish families on television.