Where Was The Captive Nanny Filmed? 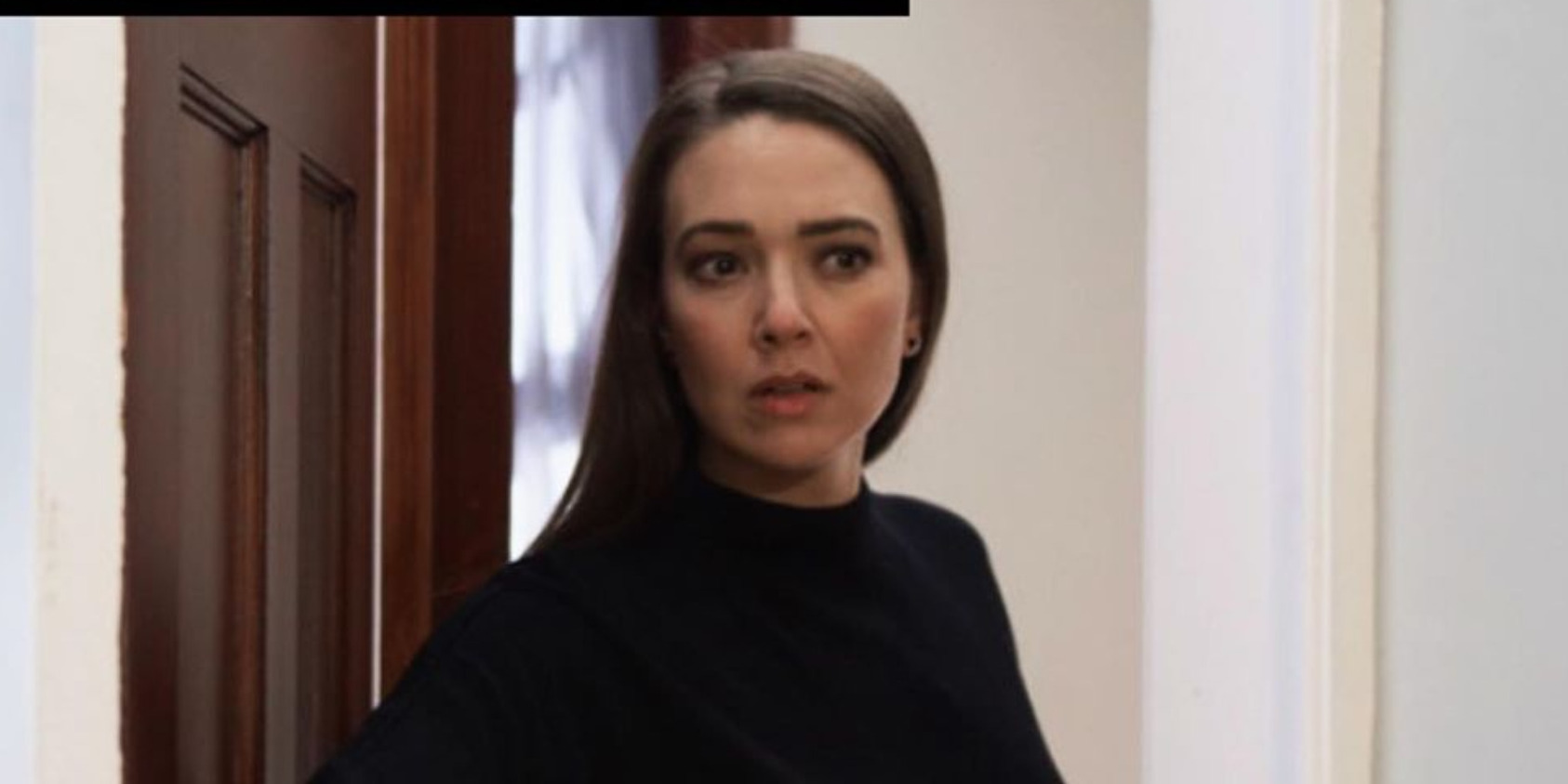 ‘The Captive Nanny’ is a mystery thriller that revolves around Chloe, a kind-hearted nanny who desperately yearns for a child of her own and can’t wait to adopt one after getting her life back on track. Chloe lands a job as a live-in nanny in a perfect household of the Brown family. The Browns – Emily, Michael, and their young son Tommy appear quite welcoming and supportive. Therefore, Chloe believes her life will finally achieve equilibrium. But she soon discovers a fishy detail about the Browns, which makes her question the true nature of the family.

Chloe finds out that Emily and Michael unnecessarily put extra security for their home by using coded door-locks. On being questioned about the same, Emily cites her ex-boyfriend-turned-stalker Baz as the reason for the additional protection. Chloe gets convinced and joins hands with the Browns to ensure Tommy’s safety. However, she soon sees through their lies and realizes that Emily and Michael are not what they portray themselves to be, but before she could raise the alarm, the husband and wife lock her up, accusing her of spying for Baz. She gets shocked on learning that Emily is doing all this to get her ex-boyfriend to love her again. Will Chloe free herself from the clutches of the Browns?

Initially titled ‘Nanny Lockdown,’ the television movie premiered as a part of the Lifetime’s 30th-anniversary celebration of original movies. It has been written by Julian Broudy, while Amy S. Weber serves as the director. Let’s find out where ‘The Captive Nanny’ was filmed!

The suspenseful drama film was entirely shot in the U.S. state of Michigan, also known as The Great Lake(s) State. It has served as the filming location for movies like ‘8 Mile,’ ‘5 Year Engagement’, and ‘Dream Girls.’ Here are the specific areas where the movie was filmed.

The film’s production department chose Detroit, the largest and most populous city in Michigan, because of its cultural influence and a perfect setting that enhanced the film’s visual appeal. The filming wrapped up on November 25, 2019. Austin Highsmith shared a picture confirming the same.

Check out this vibrant and happy picture of the three leads, along with the director, Amy S. Weber.

Austin Highsmith, who plays the baddie, Emily Brown, shared a video from the set that clearly showcases her excitement on experiencing the Detroit snow. The caption perfectly captures the essence of the video. Check it out!

Karynn Moore headlines the cast as the vulnerable nanny Chloe. She is best known for ‘Water for Elephants’ and ‘Jane by Design.’ Acclaimed actor Austin Highsmith steps into the role of Emily Brown. You may recognize her as Kristen Lang from ‘Scream: The TV Series.’ Her other credits include ‘Criminal Minds’ and ‘Dolphin Tale.’