Where is The Chef Show Filmed? 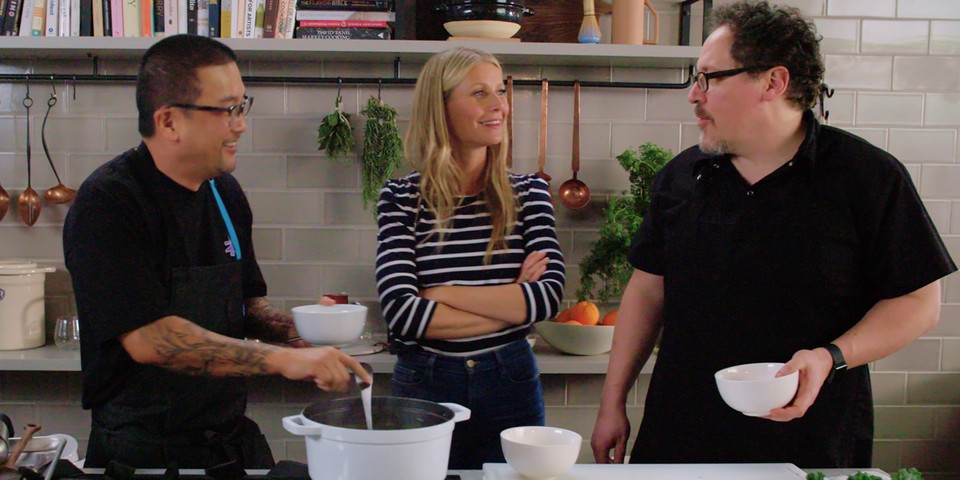 The story behind how the Netflix original documentary series, ‘The Chef Show,’ came to be is a fascinating one. Jon Favreau and Roy Choi had so much fun collaborating for the 2014 hit movie ‘Chef’ that they started bouncing around ideas that would let them hang out and cook more together. The idea for a film sequel was quickly quelled as they both felt that the movie’s story had well and truly ended, and they were happy with how they’d ended it. Another idea was to open a restaurant together, and that may still be in the cards for the two friends, but for now, they felt it would be too big of an investment and commitment. So they came up with the second-best thing – a food show that could be considered a spin-off of the film ‘Chef.’

When they started filming initially, there was no clear concept of what they were going to do with the footage. They just got a crew together and got to shooting at diverse locations, with different chefs at their restaurants. Being a big-time director (Iron Man, The Lion King, The Mandalorian), Favreau roped in some Hollywood biggies to make appearances on the show. At the same time, acclaimed chef Roy Choi got some other celebrated chefs to come on some of the episodes. The first three volumes of season 1 were pretty well received for being fun, fresh, informative, and bound to make one’s mouth water. Critics and audiences both loved the show for its authenticity. If you’re curious to know where ‘The Chef Show’ is filmed, we have all the information right here!

The first season of ‘The Chef Show’ has been majorly filmed in the sunny state of California and Nevada, with some episodes also shot in Texas and Georgia. Here’s a comprehensive list of all the locations where Jon Favreau and Roy Choi have filmed their food documentary.

The kitchens of Roy Choi’s now-closed restaurants are the filming locations of the first few episodes in season 1. The restaurants are set up inside The Line Hotel – POT Cafe, POT Lobby Bar, and Commissary. Its exact location is at 3515 Wilshire Blvd, Los Angeles, CA 90010. Since June 2018, all three eateries have been permanently closed as Roy Choi ended his business relationship with The Line Hotel. 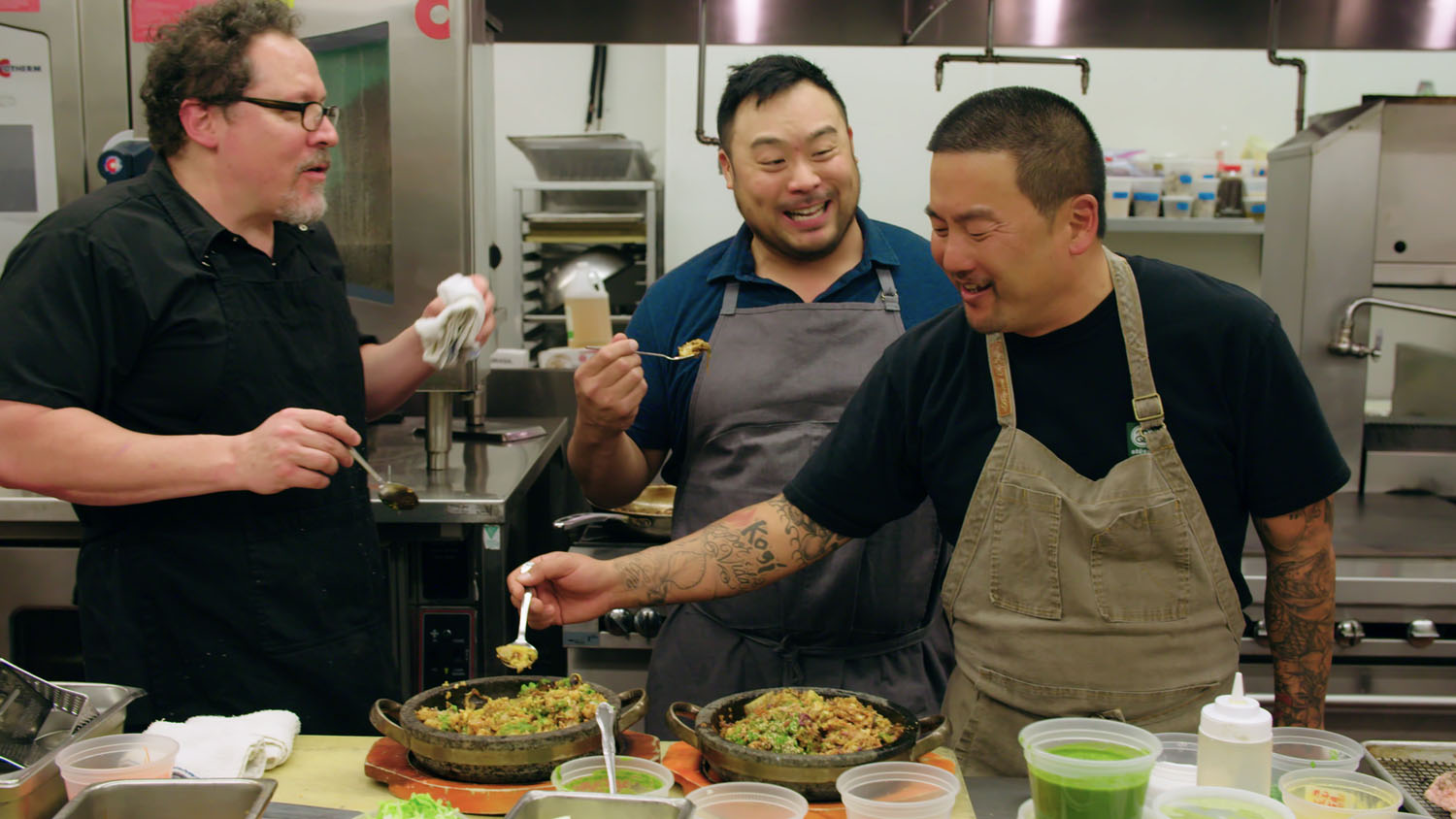 For the filming of the show, Favreau and Choi returned to one of the original shooting locations of the movie. Yes, we are referring to the popular food truck festival that takes place on the first Friday of every month at Abbot Kinney Boulevard, Venice, CA 90291.

The legendary Skywalker Ranch, located off of Lucas Valley Road near San Rafael and Nicasio, has served as the filming location of one of the episodes. They use homegrown produce for cooking delicious dishes in the kitchen of George Lucas‘ secluded and sprawling estate.

‘The Chef Show’ team shot an episode at the Hog Island Oyster Farm in Tomales Bay, at the address – 20215 Shoreline Hwy, Marshall, CA 94940. 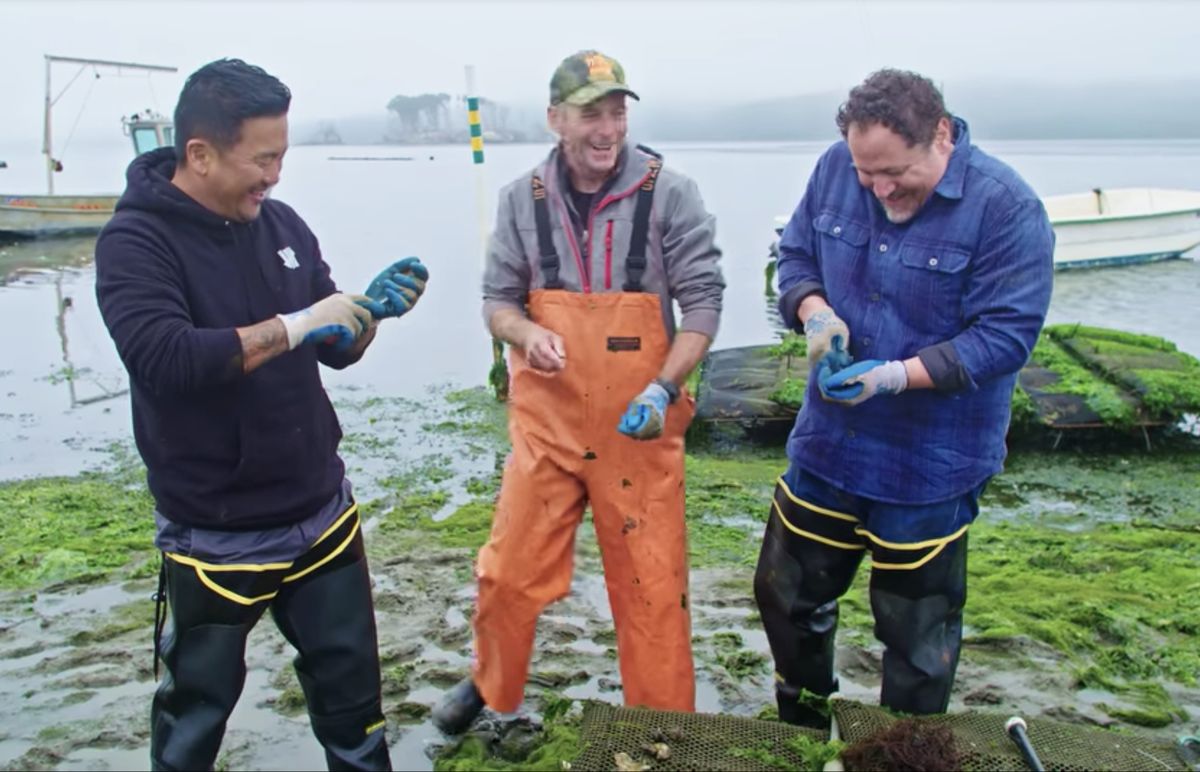 They filmed in various restaurants around L.A. – Wexler’s Deli, Pizzana, and Guerrilla Tacos.

‘The Chef Show’ has also been filmed at the Hot Luck Festival in Austin. Other filming locations in Austin are Franklin’s Barbeque at 900 E 11th St, Austin, TX 78702 (also used in the movie), and filmmaker Robert Rodriguez’s home in East Austin.

One of the earliest episodes has been filmed at The Optimist Restaurant, located at 914 Howell Mill Rd, Atlanta. Favreau’s friends Robert Downey Jr., Tom Holland, The Russo Brothers, and Kevin Feige also appear in an episode. It has been reported that during that time, they were filming the last two ‘Avengers’ movies. Another restaurant that has been used for shooting is Holeman and Finch, located at 2277 Peachtree Rd suite B, Atlanta. 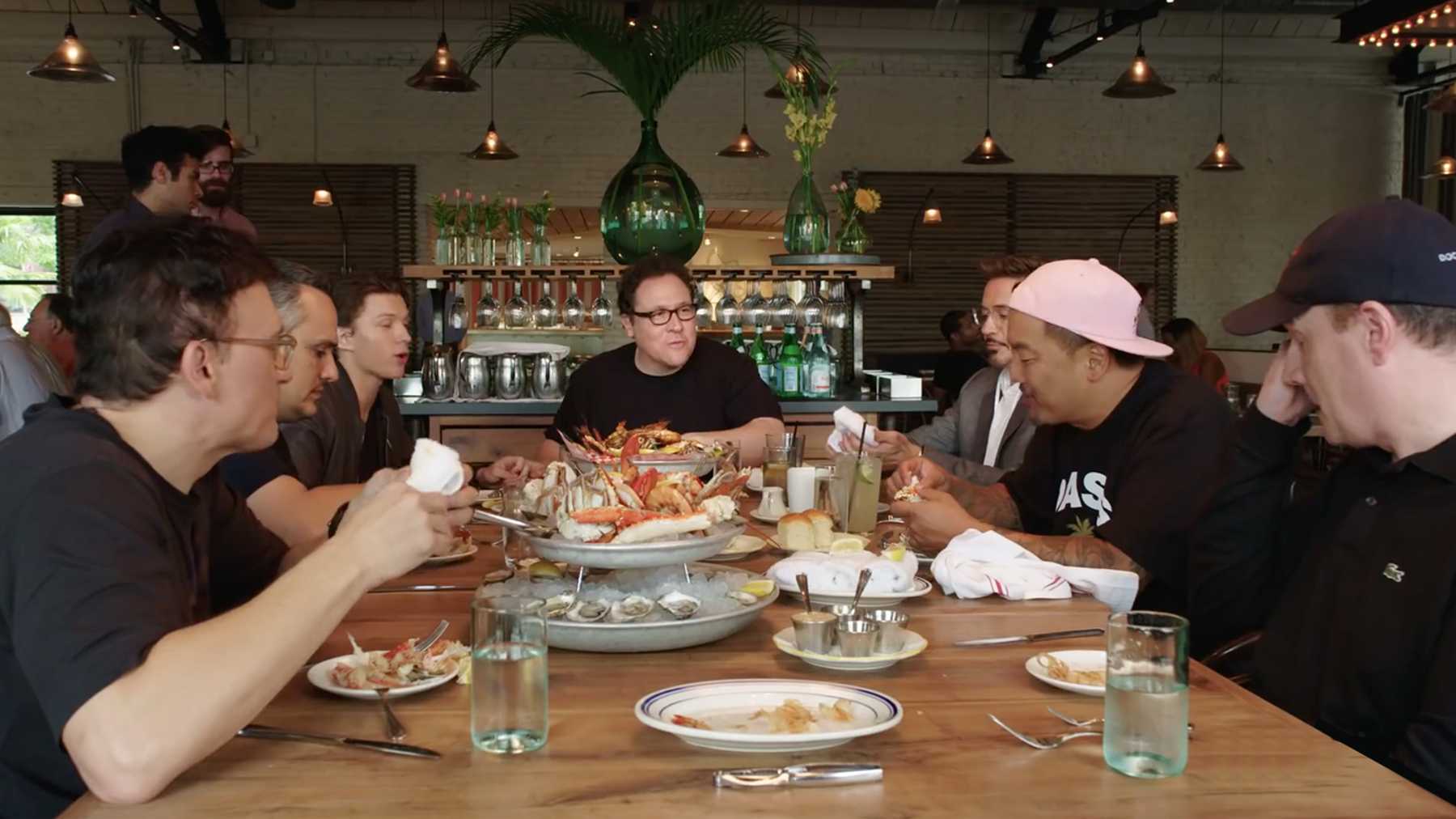