What is the Inner Circle That Courtney is Given Access to? 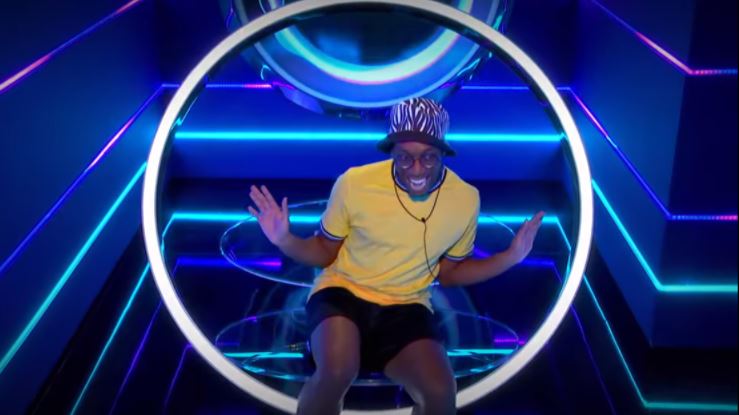 Hosted by comic Michelle Buteau, Netflix’s ‘The Circle’ is a reality series that combines aspects from both ‘Big Brother’ and ‘Catfish’ to give us the perfect drama-filled original entertainment program. With contestants living in the same apartment building but never meeting face to face, they have to gain popularity amongst each other solely by interacting through a social media app designed specifically for the show.

However, the twist is that, every so often, the participants get to rate one another, with the lowest-ranked ones put at risk of being eliminated by the highest-ranked ones, who become “influencers.” Through all this, the player who survives the mind-boggling bombshells gets to walk away with $100,000. So now that the first four episodes have released, let’s find out how the “Inner Circle” might play a role, shall we?

Towards the end of season 2 episode 4 of ‘The Circle,’ entitled ‘Lines Are Drawn,’ new influencers Chloe Veitch and Jack Atkins, aka Emily, decide to “block” Savannah Palacio from the contest due to the rising tensions between her and Terilisha. As she’s preparing to leave, though, Savannah is told that she’s allowed to meet one player before she departs for good, but it has to be someone who she thinks has the potential and popularity to win the entire season. 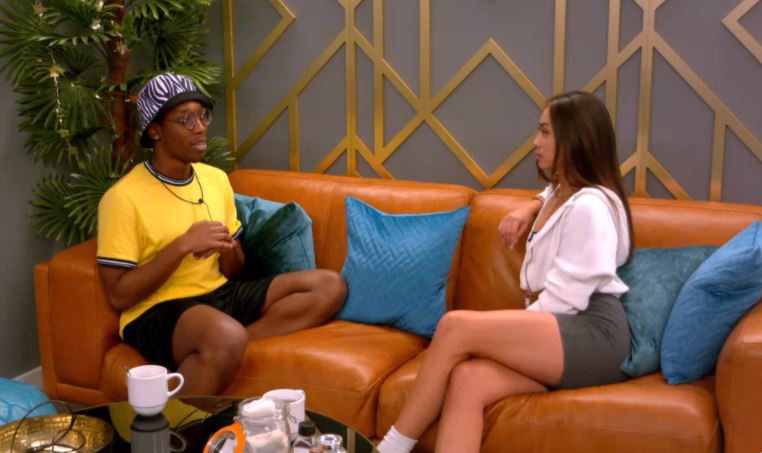 Thus, Savannah makes her way to Courtney Revolution, her fellow R&B music fan and one-true ally. During their brief chat, she gives him valuable insights into the so-called women’s alliance and warns him about both Emily and Terilisha. However, once she leaves, by giving Courtney the title of possibly being a finalist and winner, she unknowingly also gives him access to the mysterious “Inner Circle,” which we think she would have done anyway if she knew about it.

What is the “Inner Circle?”

From what we can tell, the secretive “Inner Circle” is a part of ‘The Circle’ social media app, which could allow Courtney to gather inside information about all his competitors and forever change the game to his advantage. After all, if he gets to find out who’s talking to whom and how transparent they’re being, he could understand their strategies and decide for himself which players he wants to trust going forward. Because Savannah is gone now, Courtney desperately needs new alliances, maybe even someone who could genuinely become his friend.

We’ll be honest, the only thing we know for sure about the “Inner Circle” is that it’s in a separate area. So Courtney, or whoever might get access to it in the future – if anyone else gets access to it in the future – would have to leave their respective apartments and walk to another location altogether. Filled with neon LED lights but brighter and shinier than those in the circle outside of their resident building, the “Inner Circle” room makes the mystic surrounding it even more appealing. Certainly, its introduction will change the competition one way or another.