Where is BET’s The Family Business Filmed? 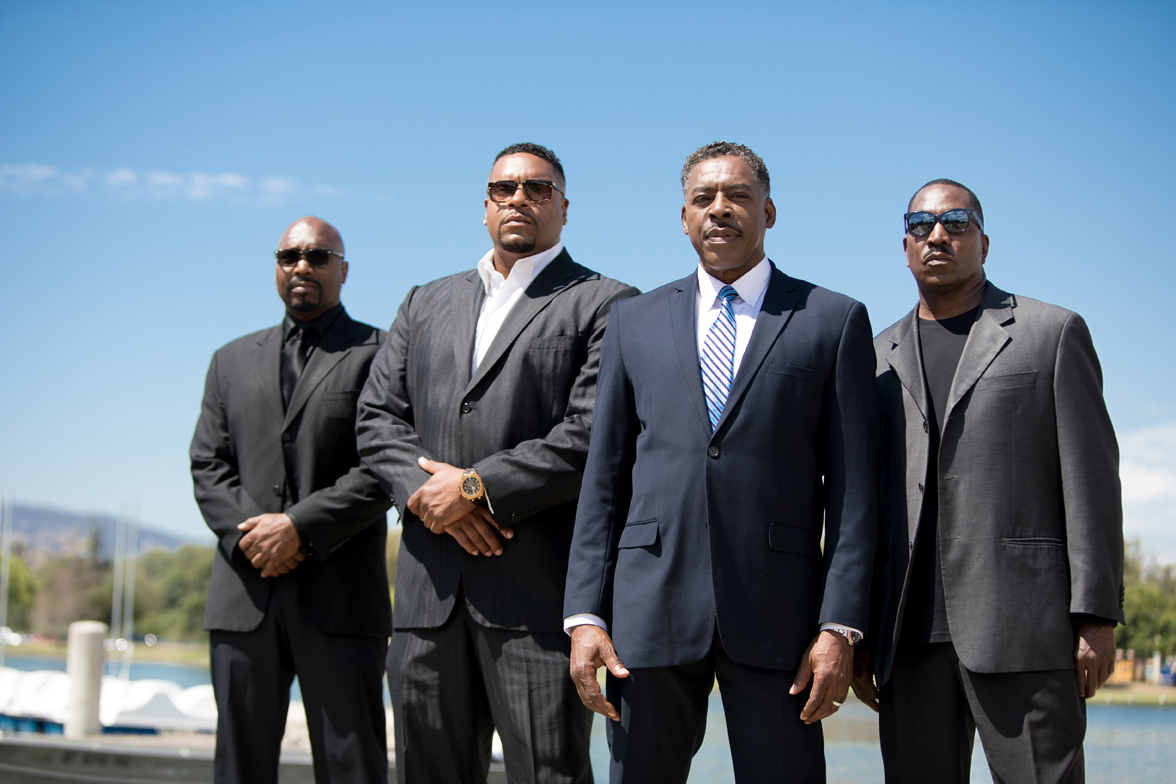 While most of the industry is only starting to include people of color in mainstream productions, BET has been busy making some incredibly inclusive television shows that offer a strong alternative to majoritarian works. The network is known for producing quality television series for a mostly African-American audience, featuring African-American characters and cast members. This goes a long way in varied representations. ‘The Family Business‘ is yet another high-end BET production.

‘The Family Business’ is created by Carl Weber, the author of the best selling crime drama novels that the show is based on. The series revolves around an affluent family that operates an exotic car dealership in New York. However, that is just their business on paper. The Duncan family is also involved in a shady and dangerous double-life that they “live at night.” When a major problem approaches, the family is forced to resolve their internal differences and band together. The series sees the head of the family, L.C. Duncan retiring and his son, Orlando taking over the reins.

The character of L.C. Duncan is essayed by Ernie Hudson. Hudson is known for appearing in a vast number of prominent productions such as ‘Miss Congeniality,’ ‘Oz,’ and ‘Ghostbusters: Afterlife.’ Next, Valerie Pettiford plays the character of Charlotte Duncan, the matriarch. Some of the other cast members of the television series include Armand Assante, Darrin Henson, and Emilio Rivera.

‘The Family Business’ revolves around the Duncan family, who runs an exotic car dealership in New York. Hence, most of the series is set in New York. Thus, it is natural for viewers to wonder where the show is filmed. Is it actually filmed in New York? If not, where has it been shot?

Unfortunately, there is not much information available regarding the specific filming locations of ‘The Family Business.’ Hence, we cannot tell you which specific places the show is filmed in. IMDb has revealed that filming is undertaken at Long Island, Santa Clarita, and Los Angeles. Have a look at the following behind-the-scenes photos: