The Gunman Ending, Explained: What is Aquila Corp? 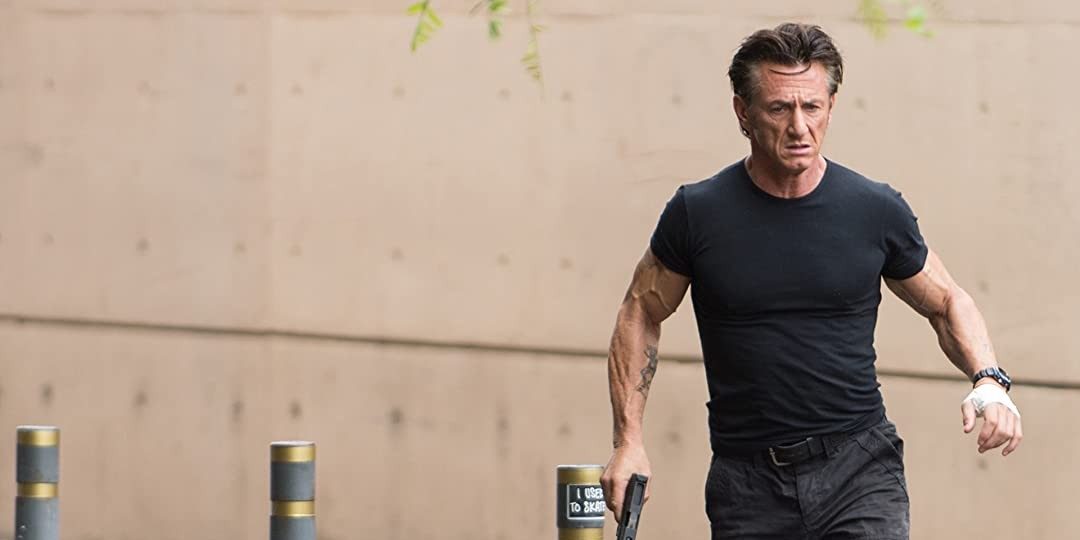 Directed by Pierre Morel and starring Sean Penn as Jim Terrier, the 2015 action thriller film, ‘The Gunman’ is based on the novel, ‘The Prone Gunman’ by the French writer Jean-Patrick Manchette. This action-packed film touches all the elements you need for an all-out popcorn entertainer. It features killer action scenes, a dashing-handsome protagonist with a dark past, a heart-ache romance with a beautiful female lead, and a villain from an evil organization.

This thriller film revolves around a mercenary assassin, Jim Terrier, who kills the Minister of Congo and is forced to flee from the continent, returning only to run from his death. He is reunited with his once-lost lover on the way to find hidden information about a hit squad set out to kill him. The film follows the thrilling search for the main culprit who is set out to get Jim and how everything is linked to his dark past. Although the film did not hit big in theatres, it is in every aspect entertaining! So, if you are curious about the ending of ‘The Gunman,’ here’s everything you need to know. SPOILERS AHEAD!

The film is set in the Democratic Republic of Congo (DRC) in 2006 amidst significant political turmoil between the governments, mining officials, and the local rebellious groups. Jim Terrier (Sean Penn) is a former Special Forces soldier turned black-ops mercenary stationed in the DCR. He meets Annie, a doctor working for the well-being of the localities. The two quickly fall in love, but the political situation in DCR worsens. The country is on the brink of a civil war situation. As a result, an anonymous mining organization hires a mercenary assassin team to kill the minister of mining of DRC. 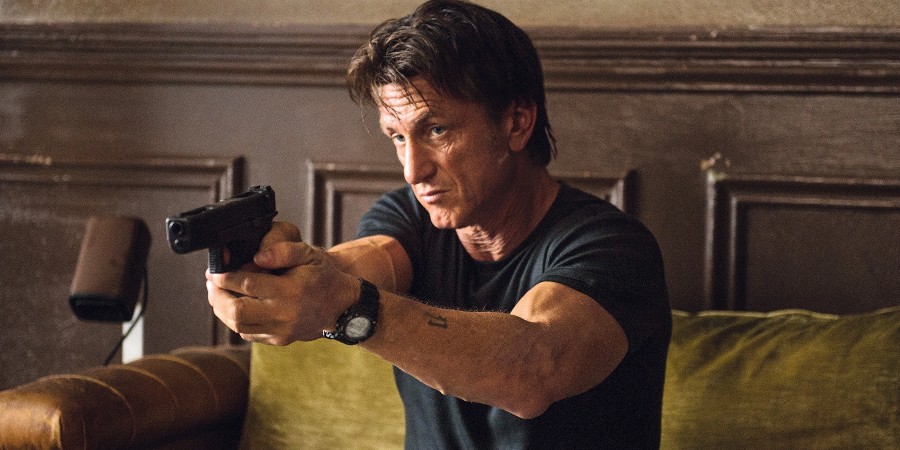 Jim works with his friends Stanley and Felix on the mission and is ordered to pull the trigger when he gets a clear shot at the minister. As a result, Jim is forced to flee the country and retires from mercenary work shortly after the mission. However, Jim’s guilt starts weighing on him, and he returns to DRC eight years later on a journey of atonement. Jim learns that Annie is married to Felix. Jim helps build wells for the local community to atone for his past and experiences severe PTSD.

Soon, Jim discovers that he is a target of a hit squad himself, suspecting the reason to be linked with events that took place eight years back, the assassination of the then mining minister. After narrowly escaping a team of mercenaries sent to kill him, Jim decides to seek answers. As a result, Jim leaves for London to meet his former boss, Cox. In London, Jim is helped by his friend and ex-colleague, Stanley, who reveals that their old boss works for a large international security firm. As Jim ventures deeper into the conspiracy, he learns the truth about the attack on his life. Whether Jim survives the attacks and uncovers the identity of those hell-bent on killing him forms the rest of the plot.

The Gunman Ending: What is Aquila Corp? Why Do They Want to Kill Jim?

Promptly after his interaction with the Interpol officer in Gibraltar, Jackie Barnes, Jim realizes that Interpol is on their (the team involved in the Congolese assassination eight years back) tail and attempts to warn Cox. However, suspicions regarding Cox had already been planted by Stanley, who informed Jim about the new ‘”Pentagon-sized” deal that the firm landed and was “clearing house,” meaning they wanted Jim dead with Bryson, Reed, and Felix, already dead. Jim quickly realizes that Cox and Aquila Corp are hunting him down. The same is confirmed when Jime confronts Cox in the Oceana Aquarium. 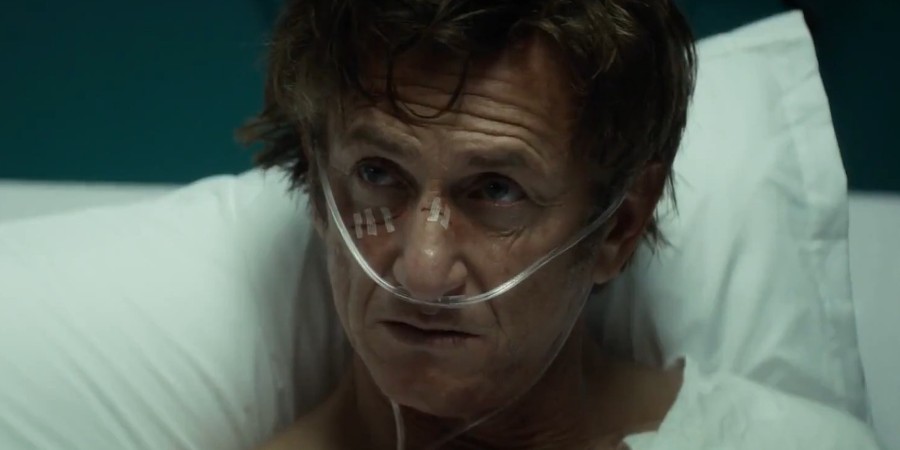 Aquila Corp is a security company run by Terrance Cox in Gibraltar. Throughout the film, the company’s name keeps popping up as an international security firm set to make a deal with the Pentagon. However, past affiliations to any crime can jeopardize the newly minted deal. Therefore, the company’s main aim is to leave no witness to the assassination of the mining minister in Congo by killing every last member of “Operation Calvary.”

The following events bring us to the ending of the film, where Cox kidnaps Annie and kills Stanley. Jim proposes to free Annie in exchange for the hard evidence that Jim had collected during Operation Calvary (the assassination of the mining minister of Congo) that shows videos of Cox leading the operation. Cox agrees to the proposition, and they meet at the bullfight ring. After some heavy old-school action sequences, Jim comes out victorious, and Cox is brutally killed by a bull. Jim hands over everything to Interpol and confesses everything about Operation Calvary that helps bring down the evil corporation.

Ultimately, due to his own involvement in the assassination, Jim is sentenced to a few years in jail. However, in the end, Jim survives the horrific hunt conducted by his own former boss and saves himself from certain death through sheer skill and determination. By handing over the evidence about Operation Calvary to Interpol, Jim also clears his conscious. He serves punishment for his crimes and is released from prison, free to start a new life without the burdens of his past sins.

Why Does Jack Barnes Help Jim?

The entry of Interpol in the scene right after the late-night conversation between Jim and Stanley (Stanley- “You got to go back home Jim. Notify Interpol or DOJ, tell ’em exactly where you are. Call your attorney. Turn yourself in. It’s the one shot you got.”) makes one wonder about the coincidence. One can assume that maybe it was Stanley who informed Interpol about the whole situation to save his friend. Interpol officer Jack Barnes a perfect example of a ‘good cop’ that makes you want to give up a confession. It is safe to assume that Jack and Jim did definitely “build a treehouse together.” 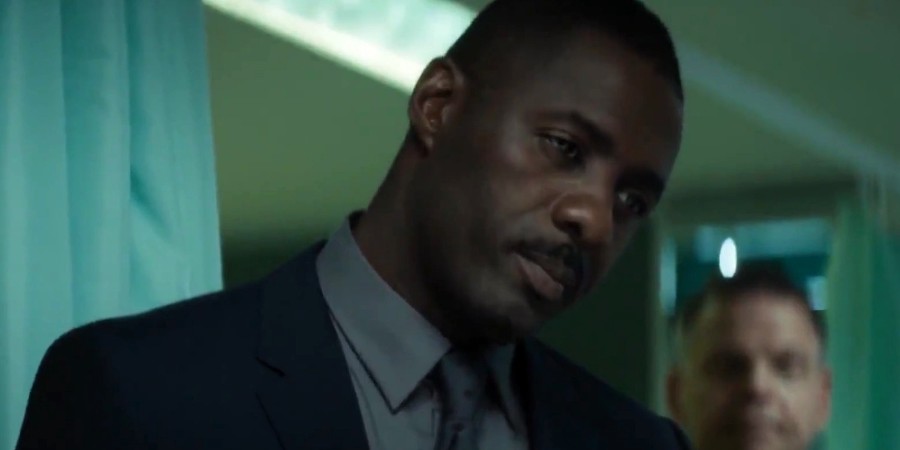 In an ‘anxiety-inducing friendly’ scene right outside Aquila Corp, Jim is faced with his own version of ‘Murphy’s Law’ but in a friendly way. In the scene, however, Barnes does not catch Jim on spot. Rather, towards the end of the movie, we find Barnes helping Jim by reducing his sentence.  It is possible that Interpol needed the information to take down the evil security organization that controlled their own Black-ops and stop their corrupt intention, as they were on the brink of making one of the biggest deals. It is also safe to think that Interpol had all the information they needed about Jim, but they needed him to confess and turn over all the documents that could be used against Aquila Corp.

Do Jim and Annie End Up Together?

In the end, viewers are greeted with a warm fuzzy feeling when we finally see Jim and Annie together after all those years in Congo. The long wait of the pair is over as Jim comes back after serving time for his involvement in the assassination. However, there is more than meets the eye. Now that the assassination news is out, the Aquila Corp organization has fallen, and the people of Congo have come to know about the real reasons behind the assassination of their mining minister. 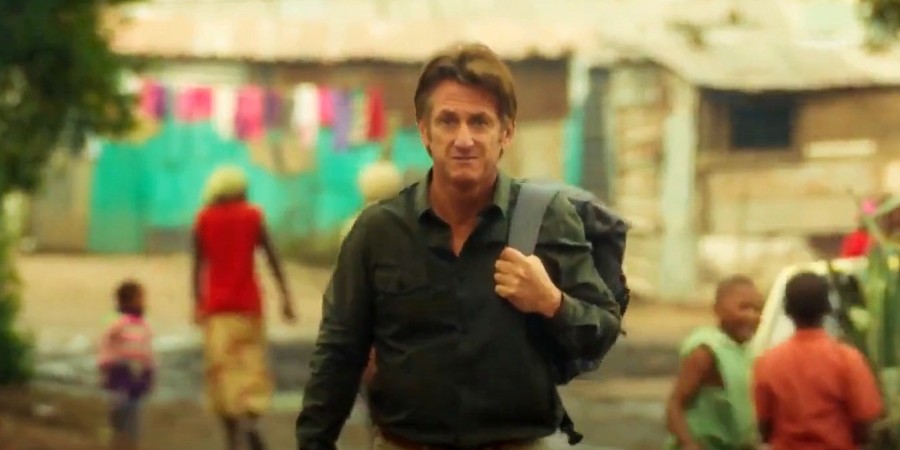 Annie’s love for the children and the people might make her weary of reuniting with Jim. Jim already has a history of leaving her, putting her in dangerous situations, and forcing her out of her job. However, Jim proves his love for Annie by nearly sacrificing himself to save her from Jim. Moreover, he ensures that Annie does not get caught up in the legal crosshairs and makes a deal with Barnes to protect her.

In the end, Annie welcomes Jim with open arms, and the film ends as the couple embraces, implying a romantic future together. The general public seems unaware of Jim’s involvement as the news report also refer to Jim as a “key witness” and does not reveal his name. Therefore, Jim likely has no threat from the public despite his past. As a result, it is safe to assume that he and Annie start building a new life in the DCR.