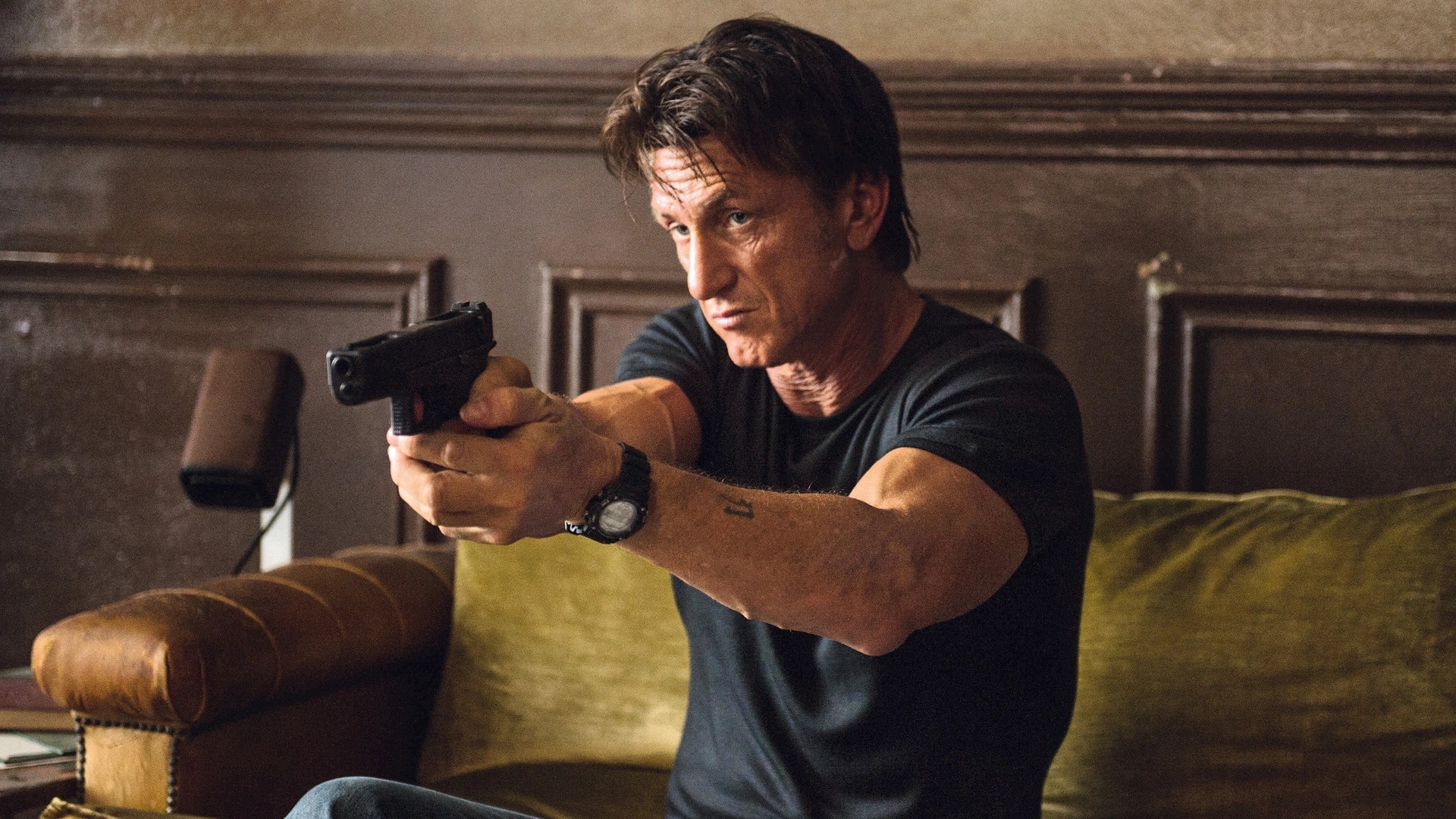 Directed by Perre Morel, ‘The Gunman’ is a fast-paced action thriller movie set amidst the political turmoil in the Democratic Republic of Congo. The film is based on the novel, ‘The Prone Gunman’ by the French writer Jean-Patrick Manchette. With Sean Penn as the protagonist, co-writer, and co-producer, the geo-political thriller revolves around the survival of an ex-black ops assassin, Jim Terrier (Sean Penn), who, after eight years of going into hiding for the assassination of the mining minister of DRC, must play the game of cat and mouse to save his life with his past on his back.

While looking for buried information about a hit squad seeking to assassinate him, Terry runs across his once-lost sweetheart Annie. The 2015 film explores the suspenseful hunt for the primary suspect who is out to get him and how it’s connected to his troubled history. It takes the audience through diverse panoramas across different locations where thrilling action sequences are set. If you are curious to find out where ‘The Gunman’ was shot, you have come to the right place. Here’s everything you need to know about the filming sites!

Though the film is set in the Democratic Republic of Congo, most of the scenes projected as Congo, Africa, were actually shot in Barcelona, Spain. Most of the scenes of the film were shot in Barcelona, Spain. Other than that, filming also took place in South Africa, England, Gibraltar, and California. The production commenced on June 21, 2013, and concluded after over two months in September 2013. If you are wondering about the exact locations we see in the film, here’s everything you need to know!

Most of the scenes set in Congo in the film were reportedly shot in the seaside city of Barcelona in northeastern Spain. Using Barcelona as a stand-in for Africa seemed perfect for director Morel due to the old buildings, open spaces, and busy streets. They actually used a palm tree nursery to create a jungle for the film. The scenes at Felix’s (Javier Bardem) farmhouse were shot in a “beautiful private home—a mansion, really—that’s about an hour and a half inland from Barcelona,” Morel told Conde Nast Traveler in an interview. The location provided props like “beautiful barrels of wine” for the scene.

In the same interview, Morel stated, “One of the benefits of shooting part of the film in Barcelona was that the cast and crew didn’t need to travel very far to find unique looks.” The bullfighting scenes were taped at the Plaza de Toros Monumental de Barcelona. Located at Gran Via de Les Corts Catalanes, the bull ring is now a museum. The dinner scene with Felix and Annie, where Jim meets Annie after eight years, was filmed at the famous Placa Reial at 13, Carrer d’Obradors, near La Rambla. Embellished with a fountain, streetlamps, palm trees, and plazas, the iconic square is one of the top tourist attractions.

The passage scene where Annie is mad and leaves Jim in a passage was shot at Passatge de Bacardi. The office where Jim gives Felix a surprise visit to gain more information about the hit squad was shot in Diagonal Zero Zero, a skyscraper at 5, Placa d’Ernest Lluch I Martin. Even the busy bazaar scenes set in Africa were shot on a regular street close to La Rambla. Morel told Conte Nast Traveler, “The nice thing about Barcelona is that there are all of these old beautiful streets that you could just wander for hours and hours.”

Another famous scene shot in the location was the scene with Jim and Interpol agent Jackie Barnes on a bench outside Aquila Corp. The W Barcelona hotel, located on the beachfront along the famous boardwalk in the La Barceloneta neighborhood, doubled up as the Aquila Corp office building, and the scenes set there were filmed at the hotel. One of the high-octane car chase sequences was shot on the outskirts of Barcelona. Other films and shows show in Barcelona include ‘Uncharted,’ ‘Game of Thrones,’ ‘Killing Eve,’ ‘Vicky Cristina Barcelona,’ ‘Mama (I)’ and ‘The Machinist.’

Many of the scenes in the film are set and were also shot in London. The film features aerial shots of the Tower of London and Tower Bridge. Jim is seen to leave the office of Cox (Mark Rylance) at 22 Bartholomew Lane, and he passes the Social Stock Exchange to enter the bank station at 1 Cornhill, London. A few scenes of the film were shot in the Wimbledon Studios in Wimbledon. Famous movies that have been shot here include ‘Episodes’ (2011-2017), ‘The Iron Lady’ (2011), and others.

For the purpose of filming, the production team also visited a few locations in the sprawling Southern California city of Los Angeles. The airport scenes in the film were shot at Aero Mock-Ups, a studio facility where mock-up airports and airplane scenes are generally shot. It is located at 13126 Saticoy Street in the North Hollywood neighborhood of San Fernando Valley. Over the years, the production complex has also served as a filming site for projects like ‘Contagion,’ ‘RED 2,’ ‘Million Dollar Arm,’ and many others.

In the film, a bird-eye shot of Gibraltar is seen right before the scene on the bench outside Aquila Corp between Interpol agent Jackie and Jim, where the following scenes are supposed to take place. Gibraltar is a beautiful place located at the southern tip of the Iberian Peninsula, the landscape of which is perfect for aesthetic shots. Other films and series filmed in the location are ‘You Only Live Twice,’ ‘The Living Daylights,’ and ‘Spies Like Us.’

A few of the scenes of ‘The Gunman’ were also taped in Cape Town on the southwest coast of South Africa. Shooting the sequences highlighting the political turmoil in Congo in Cape Town provided the authenticity the film needed based on the setting in Africa. The beautiful wilderness and political danger that the narrative demands were effectively portrayed in the scenes shot in the location. It has also served as a filming site for ‘Black Mirror,’ ‘Homeland,’ ‘Mad Max: Fury Road,’ ‘The Empty Man,’ and others.