The Hype Season 1: Where is the Cast Now? 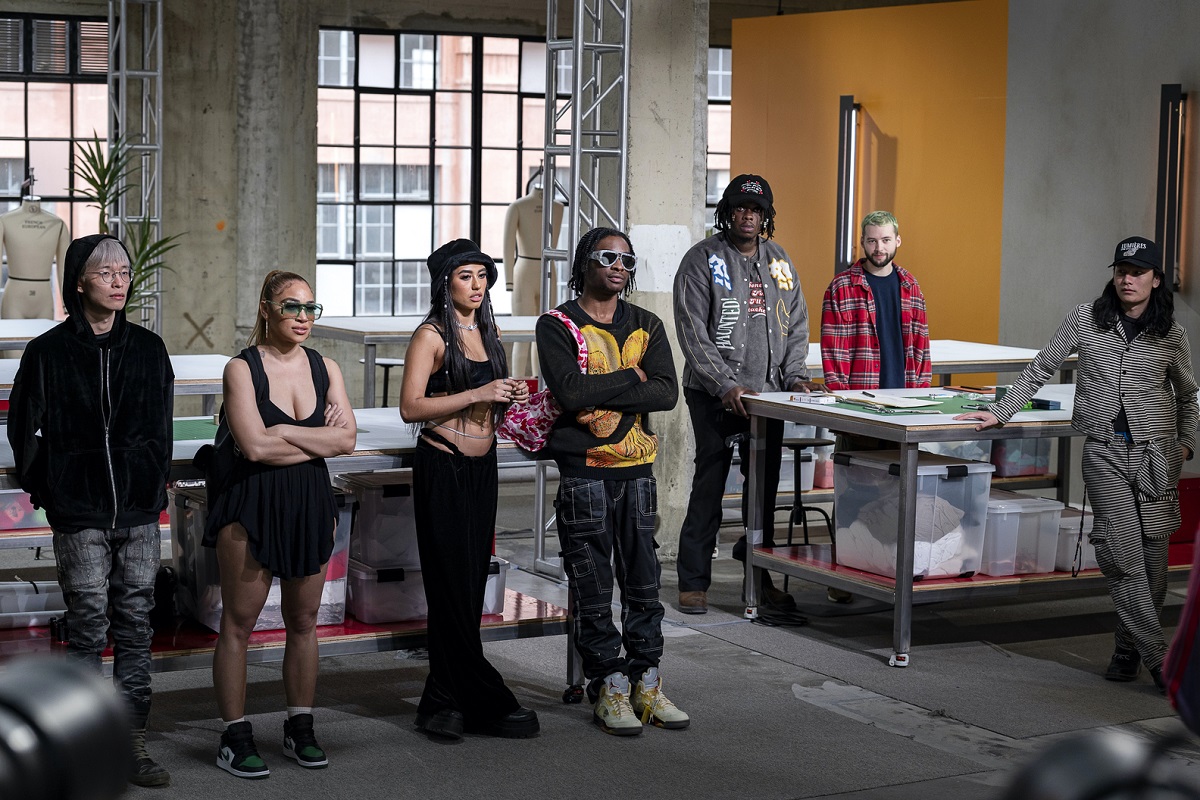 Created by Rachelle Mendez, David Collins, Rob Eric, and Michael Williams, ‘The Hype’ is a fashion-based reality show on HBO Max. Each season, streetwear designers from across the US are provided the opportunity to impress some of the most influential names in the industry to win a cash prize worth $150,000 and get co-signed by the three mentors.

Throughout the season, the show welcomes many notable guests who give the participants career-changing opportunities should they win the challenge they are presented with. With the recent premiere of the show’s second season, fans cannot help but be curious about the whereabouts of the artists that appeared in the show’s first iteration. If you are in the same boat, here is everything we know about them!

Where is Justin Mensinger Now?

Starting with the winner of ‘The Hype’ season 1, we have Justin Mensinger. Though originally from Chicago, Illinois, he moved to Los Angeles, California, in early 2021 and is pretty happy with the move due to the easy accessibility of materials. Since his appearance on the HBO Max series, Justin has worked with several reputed brands. In December 2021, the designer and Reebok launched their “Pieces of Us” collection that emphasizes the importance of mental health.

The collaboration with The Hundreds that Justin had won on the show seems to be going pretty well, and the two have a shared zeal for sustainable fashion. The designer’s “Spiritual Disillusion” line was released recently, and it prides itself on the fact that each piece was sourced and constructed in Los Angeles. Furthermore, Justin reportedly has a partnership with Fiskar that will soon become public. The artist’s clothes are available on his website, and he has his very first pop-up scheduled for October 2022 in Los Angeles.

Where is Kai Nguyen Now?

Talking about the season 1 finalists, we have Kai Nguyen, the owner and Creative Director at Lumières. He also appeared in the first episode of the second season of ‘The Hype’ as a special guest with his friend 24kGoldn. Lumières has recently collaborated with Hatch Yakitori, as well as, Hyperbeast and Adobe.

Those interested in buying clothes from Kai’s brand can do so on the official website. Based in Los Angeles, California, the Vietnamese designer acquired his first showroom in September 2022, which is additionally meant to be his office and headquarters for his business. The show’s fans know Kai’s love for biking, and he has continued to combine his passion for fashion and bikes.

Where is Front Paije Now?

From Detroit, Michigan, we have Front Paije. The stylist quickly established her presence in the show’s first season and has an impressive fan following. Currently, she is working as a recording artist and is the owner of Front Paije Designs. The company has an online website that can be used to purchase a variety of high-class streetwear. During her downtime, Paije is fond of spending as much time possible with her son, whom she deeply adores.

Where is Blu Now?

Based in Los Angeles, Blu works as a Virtual Artist/Designer and is also the CEO of WNTD Apparel, which is set to release its Collection 6 on October 31, 2022. The designer has worked on the particular clothing line for nine months and is excited about the drop. Besides apparel, the artist designs NFTs, which can be purchased via SuperRare.

In November 2021, Blu announced that he would be creating a limited edition can of Sprite called Blu Boy Sprite. The artist was thrilled about the opportunity and was touched by having had the chance to collaborate with the beverage company.

Where is Alan King Now?

Alan King, AKA Alan Cheung, has established himself as an impressive figure in the fashion industry. He is the founder and CEO of AKINGS, an apparel brand, and the Alan King Group, which offers brand manufacturing services. Additionally, the designer is an active member of the Metaverse and uniquely utilizes NFTs. He provides people the opportunity to wear virtual clothes in the virtual world and earn money using a combination of cryptocurrency and online avatars.

In 2022, Alan announced his NFT Genesis Collection with a New York Fashion Week pop-up. ‘The Hype’ star is a Forbes Council Member based in New York City. In early August 2022, he gained injuries due to a fall but has since recovered with a more positive outlook on life.

Where is Camila Romero Now?

As of writing, Camila Romero works as a designer at DeadBlud Label, which she established alongside Marina Mendes. The brand reflects her passion for sustainability and prides itself on not utilizing single-use plastic, among other environment-friendly measures. Those interested in buying clothes from the outlet can do so through the company’s online portal. On a more personal note, Camila got engaged to artist Zac Mann in early September 2022 during the Burning Man festival.

Where is Caroline Bentley Noble Now?

Caroline Bentley Noble is the owner of Avenue C, previously known as v2bentley; the brand has an online portal that can be used to buy quality clothes. Though originally from Kentucky, Caroline is presently based in New York City and is affiliated with Paradigm Talent Agency. Outside work, the fashion designer likes to spend time with her adorable dog. Moreover, she celebrated her 30th birthday in March 2022.

Where is Murph Now?

Popularly known as Murph, Timeekah Murphy is the founder and owner of Alani Taylor. Through her company, she focuses on unisex clothing, mainly styled in layers and reworked proportions. The designer served in the army for 12 years before dedicating herself to the fashion industry. The business itself is named after Murph’s daughter, Alani Taylor Murphy. Over the years, many celebrities have worn clothes designed by her to prestigious events like the Grammys. On top of that, Murph was recognized by AT&T as one of the 2022 Black Future Makers.

Since his time on ‘The Hype,’ Jolleson has designed clothes for celebrities like Beyonce, Nina Queen, and Cardi B. He serves as the CEO and designer of his brand, which is also called Jolleson. Those interested in buying the clothes envisioned by the talented designer can do so through the company’s website. Interestingly, Jolleson’s style seems to have shifted from streetwear to bedazzling apparel and has benefited the designer, given his early exit from the HBO Max series.

Read More: Is The Hype Real or Scripted?