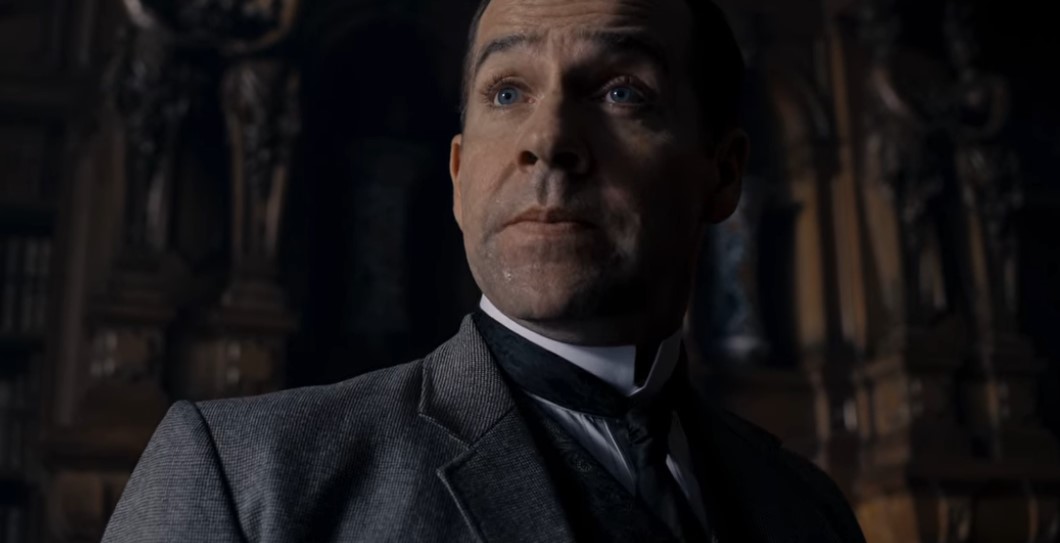 The 51-minute third episode of ‘The Irregulars’ packs enough plot twists, paranormal murders, and teenage romances to keep the viewers engaged. As we get more insight into the shadowy and obscure character of Sherlock, the dynamic among the group get complicated with sparks of interest. The story begins with Beatrice going over to the “Golden Dawn” to meet Mycroft, and the group of misfits becomes involved in yet another investigation. But they get to know that life has larger plans for them.

The story revolves around intricate themes of power and manipulation, and by the end, we are forced to rethink the perceived notions of good and evil. And the meticulously crafted cliff-hanger ending gives a basis to the loose anthology-style storytelling, leaving the audience in awe. If the looming threat on Jessica’s life makes you want to take another look at the plot, and the ending seems too sketchy, we are here to decipher the final moments for you. SPOILERS AHEAD.

In her pursuit to find the “Golden Dawn,” Beatrice comes to Mycroft, Sherlock’s elder brother. Mycroft previously asked Watson to send her over, but Watson never conveyed the message. Anyway, he has a peculiar case for Bea and the team. We are told that the Golden Dawn is a secret cult, and there are divisions in the organization called chapters.

Each chapter has a leader called “magus,” and Mycroft’s magus, Richard Wynn, has died a horrific death unlocking a black magic spell. The magic involves a tarot deck, and Wynn is portrayed as the “magician.” Mycroft thinks it’s an inside job carried out by the Inner Circle of the cult, and the urchins are supposed to help him catch the killer.

There are five suspects apart from Mycroft himself: Alan Crawley, the tarot reader, R. P. Breakwater, the novelist, Gustav Felkin, the civic engineer, Dion Cross, the secretive wife of a high-ranking government official, and Patricia Coleman Jones, an actress of glamour. The children are invited to the ceremony to spy on these guests and extract the truth. Bea and Jess eavesdrop on a weird ritual where Patricia enacts the goddess while Mycroft wears the goat of a devil, and afterward, the cult appoints a new magus. Gustav Felkin is the one with the honor.

However, Gustav dies shortly after – his tarot card is the eight of swords, which means captivity. The group tries to leave the blasted place but is dissuaded by Leopold, who has some knowledge of tarot. The evil magician has held everyone in the place captive in time and space, and the group must find a way to counter the spell.

However, the cult members come to realize that Jessica is a rare psychic seer, and this is perhaps why the group of outliers has been called in on the case. Some evil designs are at play that seek to rob Jessica of her special ability. In the meantime, R. P. Breakwater and Dion Cross, the “lovers,” are killed, triggering a spell of enchantment. As a hypnotized Jessica walks towards the doom, the audience keeps their fingers crossed. What happens in the end? Is Jessica saved?

The Irregulars Episode 3 Ending: How is Jessica Saved?

Three among the six suspects are dead, which leaves Alan Crawley, Mycroft Holmes, and Patricia Coleman Jones on the list. Someone is after Jessica’s ability as an “ipsissimus” or a prodigious psychic, which can be achieved only through sacrificing her. Dion has written the letters “XV” in blood with her toes, and the group is led to think that Mycroft, the “devil,” is the orchestrator of the events. But Mycroft pleads innocent, and the group believes him. Maybe Dion has tried to write “XVI,” which would indicate towards the gothic Folly. 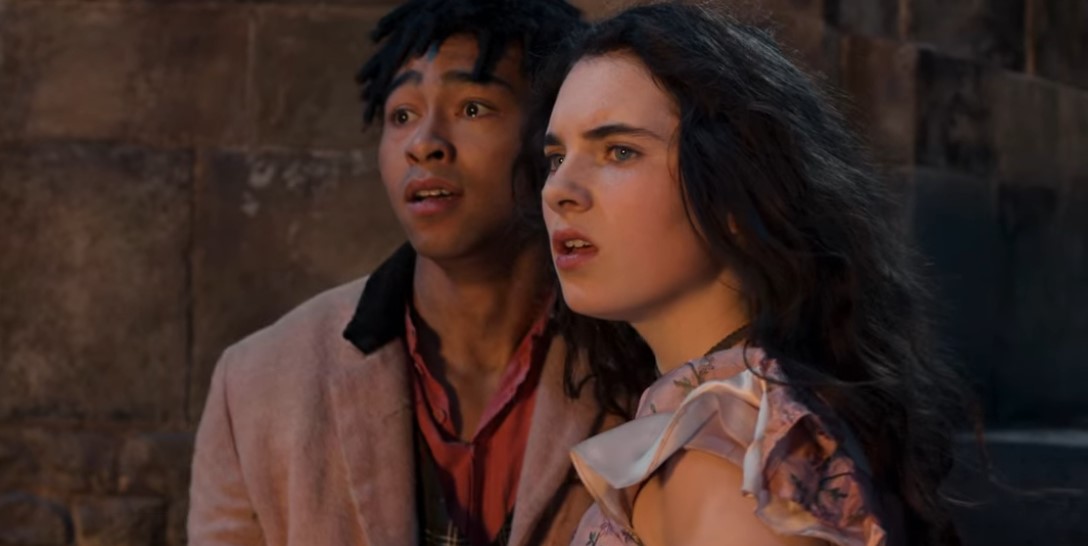 Patricia, the supposed “angel,” turns out to be the evil conjurer as she lures Jessica into her trap. Jessica walks towards the Folly while the group rushes to save her. However, when Spike and Crawley reach the tower, it is too late, and the spell has already begun. Or is it too late? Spike tries to channelize the inner radiance and goodness in Jessica, who is seemingly enamored and entranced by the wicked Patricia. However, Jessica succeeds in fighting off the trance, and in a moment of exposition, the audience gets to know that Jessica loves Spike. The good defeats the bad, the wicked gets its due punishment, and another day is saved. All’s well that ends well.

In Sherlock’s room, Leo finds a box, the kind that opens when you solve a riddle. The sphinx of the box says, “I am fouler than the devil.” Leo tries to get his head around it but achieves little success. However, sometimes, the answer is deceptively obvious. After establishing that nothing is fouler than the devil, Bea manages to open Sherlock’s box, and she finds a book full of magical incantations to revive the dead.

In the universe of the series, this book, “The Grimoire of Sherlock Holmes,” is Sherlock’s foray into paranormal investigations. As it turns out, there are more ways to summon the spirits than the spirit board. As Leo glances through the book, he finds a person referred to as “A” credited in places of the scripture. Towards the end, the audience gets to know from Mycroft that he handles the paranormal research department of the government, which he finds embarrassing.

A pensive Mycroft admits to ruining Sherlock’s life by introducing him to the world of the supernatural. The rip that is bringing ungodly beings into the city was opened 15 years ago, by presumably Sherlock himself. While we get to know that Sherlock has descended into the abyss, the real identity of “A” is also revealed. From a photo attached to the final page of the book of Sherlock, Beatrice can recognize “A,” who is her mother. Is Sherlock the father of Beatrice? Hopefully, we’ll find out in the next episode!