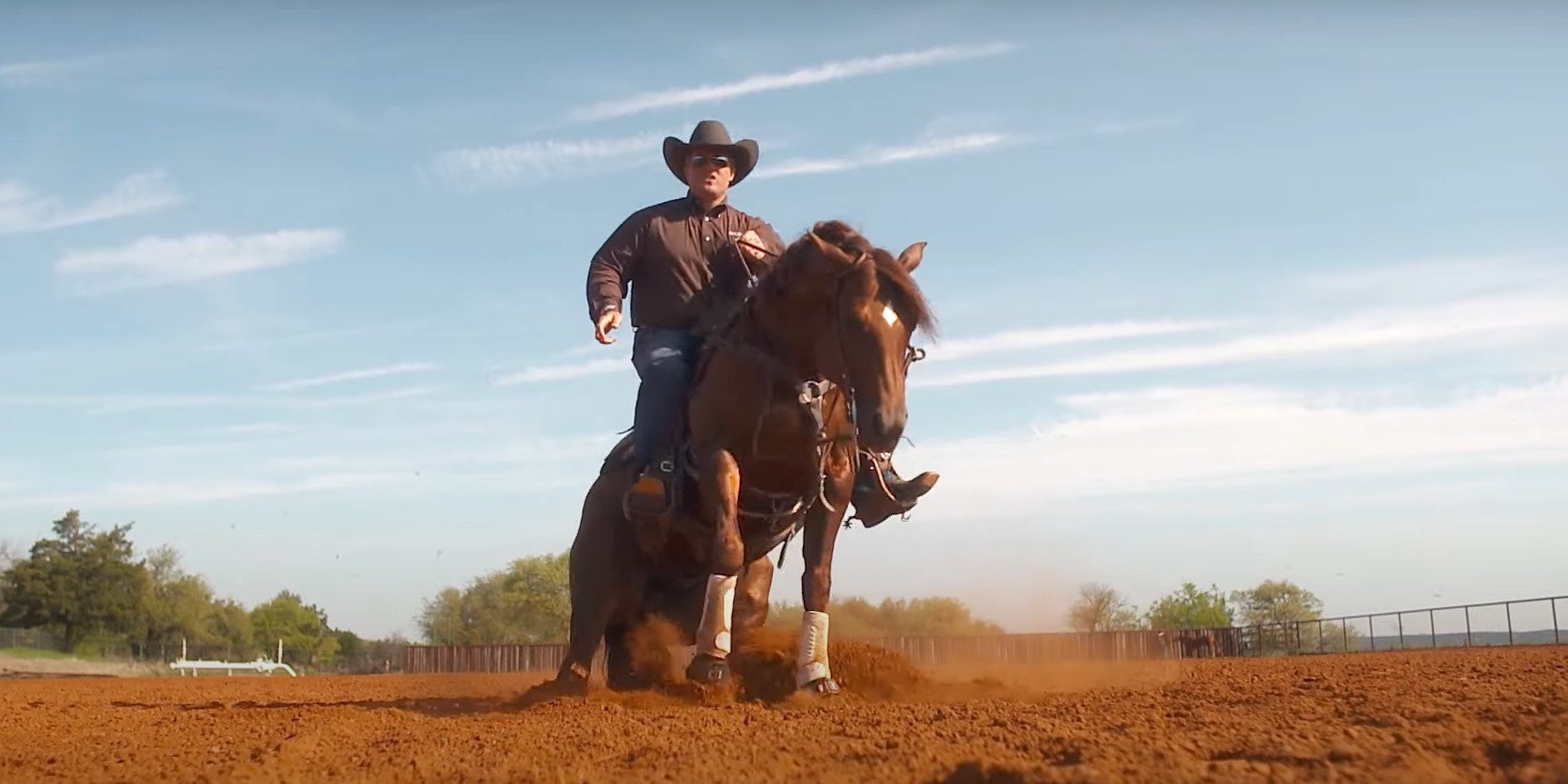 Created by Academy Award nominee Taylor Sheridan of ‘Yellowstone’ fame, ‘The Last Cowboy’ is an unscripted series that first released on July 24, 2019, on Paramount Network. Subsequently, the show moved to CMT for its second installment. It follows actual cowboys and cowgirls as they prepare and train to participate at the prestigious The Run for a Million event in Las Vegas.

The series got the biggest opening on Paramount Network after ‘Yellowstone.’ It was also the most-watched series premiere for an unscripted show on the network since 2015. And as the second season has drawn to a close, fans are clamoring to know what the future holds for the reality show. On that note, let us share everything we know about the potential season 3!

‘The Last Cowboy’ season 2 premiered on November 12, 2021, on CMT, with the season concluding on December 17, 2021. The sophomore installment has six episodes that run for 40-54 minutes each.

As far as the show’s third round is concerned, here is what we can tell you. An official announcement is yet to be made confirming whether or not the series will return for another season. However, we believe that renewal is on the cards. The fate of this unscripted show seems to be tied to the success of ‘Yellowstone,’ which is going quite strong. In fact, the franchise has grown with the prequel series ‘1883.’ This proves that audiences cannot get enough of the cowboy culture and anything to do with it.

The second season hit the screens after a gap of more than two years due to delays caused by the COVID-19 pandemic. The show revolves around the annual event, The Run for a Million, which only started in 2019. But the 2020 event had to be postponed. Thus, the second iteration of the Western-based competition was organized in August 2021. Given that the next round of the event is scheduled to be held from August 17, 2022- August 20, 2022, we expect the third season of the unscripted series to arrive only after that. If the team follows the same production schedule as the sophomore outing, we expect ‘The Last Cowboy’ season 3 to release sometime in Q4 2022.

The Last Cowboy Season 3 Cast: Who can be in it?

The show follows individuals passionate about the athletic sport of horse reigning. Abby Lengel, Andrea Fappani, Cade McCutcheon, Casey Deary, and Craig Schmersal feature in season 2. Jason Vanlandingham, Matt Mills, and Tom McCutcheon are also a part of the cast. While a few of them have been featuring on the show since its inaugural run, some of them joined the mix in season 2. So, if the show is greenlit for its third edition, we can expect some new additions along with returning familiar faces. Moreover, Dan Nachtrab may continue to be the narrator for the potential season 3.

What Can The Last Cowboy Season 3 be About?

The series revolves around passionate riders and trainers who are dedicated to establishing a name for themselves in the field or preserving their generations-long family legacy. It documents their journey as they prepare to participate in The Run for a Million in Las Vegas. As the name suggests, contestants compete to win a whopping $1 million, which is the biggest prize to date in the history of the sport.

The Run for a Million event is created by series creator Taylor Sheridan, who also serves as the commentator at the qualifier events of the Western-based competition. So, if there is a season 3, we will see the wave of excitement rise once again as the cast members and other contestants ready themselves for the 2022 iteration of the horse reigning competition.

Read More: Do You Have to Watch Yellowstone Before 1883?