Do You Have to Watch Yellowstone Before 1883? 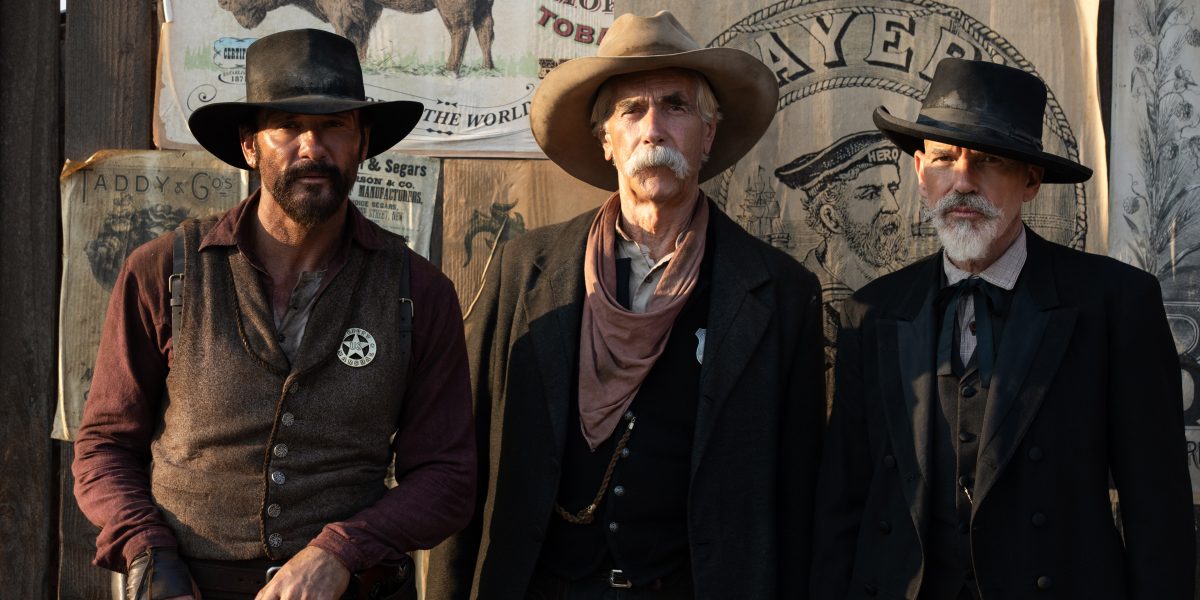 ‘Yellowstone‘ revolves around the lives of the Dutton family members whose ancestral ranch brings them into various conflicts. The Western drama series created by Taylor Sheridan has enamored audiences with its depiction of life in Montana and a strong family theme-driven storyline. The series enjoys a massive viewership and has received critical acclaim since its premiere back in 2018.

With the show’s fourth season, the makers have expanded the universe by introducing us to the first generation of Dutton ranchers through the spin-off series ‘1883.’ With more action and drama set in the American West, viewers must be curious to watch the spin-off series but might not be well versed in the franchise’s lore. Therefore, we are sure some of you must be pondering whether you need to watch ‘Yellowstone’ before you dive into ‘1883.’ Here’s our guide on how you can get the best of both worlds!

Do You Have to Watch Yellowstone Before 1883?

‘Yellowstone’ is set in the present day and focuses on the Dutton patriarch John Dutton (Kevin Costner) and his family members. It deals with contemporary issues, and the theme of conservative values and traditions vs. urbanization is a prevalent theme of the show. On the other hand, ‘1883’ is a prequel to the events of ‘Yellowstone.’ The Western series follows the ancestors of John Dutton, such as James Dillard Dutton, his wife, Margaret Dutton, and their children.

The prequel series is set in the aftermath of the American Civil War and takes place during the Westward expansion. It has more classic Western elements compared to the parent series and will suit the tastes of anyone who is a fan of the genre. Moreover, the series has an impressive cast comprising actors such as Sam Elliott, Tim McGraw, and Faith Hill. Each of these big-hitters has their own strong fan-following, and their fans might wish to watch the series because of their presence in it.

If you fall in this category, it is absolutely not necessary to watch ‘Yellowstone’ to be able to enjoy ‘1883.’ Although there is some overlap between the two shows, those scenes factor into the fourth season of ‘Yellowstone.’ These sequences have little to no consequence on the events of ‘1883.’ Therefore, your viewing experience will not be hindered by the lack of knowledge about ‘Yellowstone.’

Since the characters of the parent series exist nearly a century after the prequel series, they are unlikely to appear on the show’s first season. However, if you do enjoy watching ‘1883,’ you should check out ‘Yellowstone’ as both series are spiritually similar and take place in the same universe. As for fans of ‘Yellowstone’ who gobble every piece of content from the Yellowstone Ranch, ‘1883’ is unskippable!