The Legend of Vox Machina Episode 4, 5, and 6 Recap and Ending, Explained 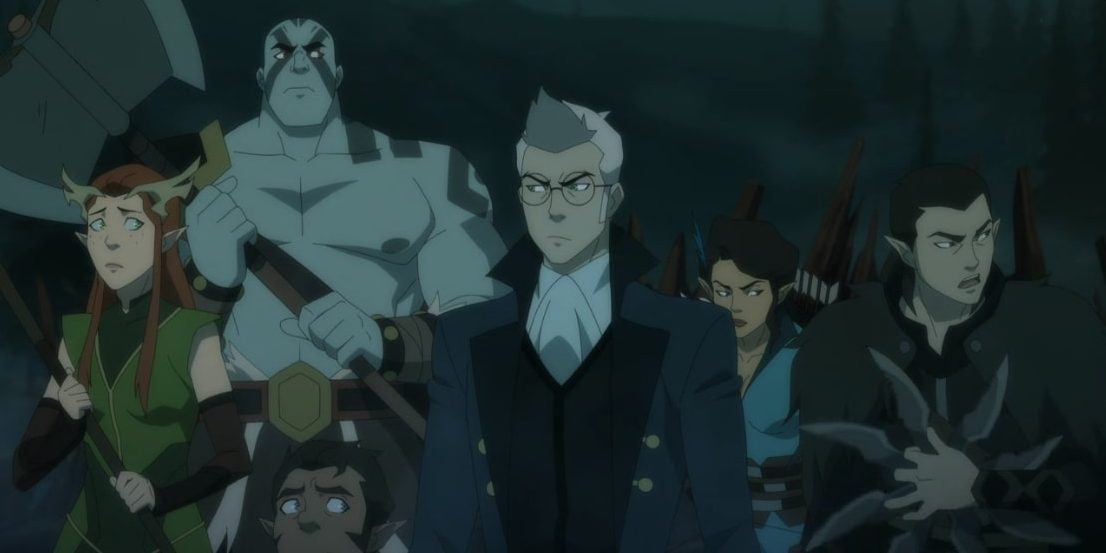 Based on the widely popular fandom show ‘Critical Role,’ adult animated series ‘The Legend of Vox Machina’ bares open a fantasy world that is full of dragons and monsters, but not without goof and shenanigans. The epic adventure tale builds on the world of the roleplaying game ‘Dungeons and Dragons.’ Thanks to the Sovereign, seven misfits get a gig at bounty hunting, but they are unsure whether they qualify for the task. In the journey, they find their calling and perfect their powers.

In the third episode, the story muddies with the arrival of Sylus and Delilah Briarwood. They bring back terrible memories for Percy, igniting a passion for vengeance. The show chronicles the heroes’ journey out of prison and towards Whitestone from the fourth episode. The finale of the sixth episode, “Spark of Rebellion,” has another revelation in the bag. If you are having trouble recollecting the final moments of the sixth episode, let us decode it for you. SPOILERS AHEAD.

The Legend of Vox Machina Episodes 4, 5, and 6 Recap

The fourth episode picks up right after the fallout of the third episode. While Vex suggests that King Uriel is still under the spell of the Briarwoods, the council members hardly pay heed to them. The Vox Machina instead ends up in prison. When they attempt to escape, the guards separate them like children. After encountering the Briarwoods, Pike cannot communicate with the Everlight and feels powerless. Delilah Briarwood remembers leaving her book of spells in the castle on their way back to Whitestone. They make a stop at a grave, and Delilah chants some secret language, raising the dead. She employs them in the task of retrieving the book. In the dead of night, the ghastly creatures attack the castle by surprise, killing the guards one after another. 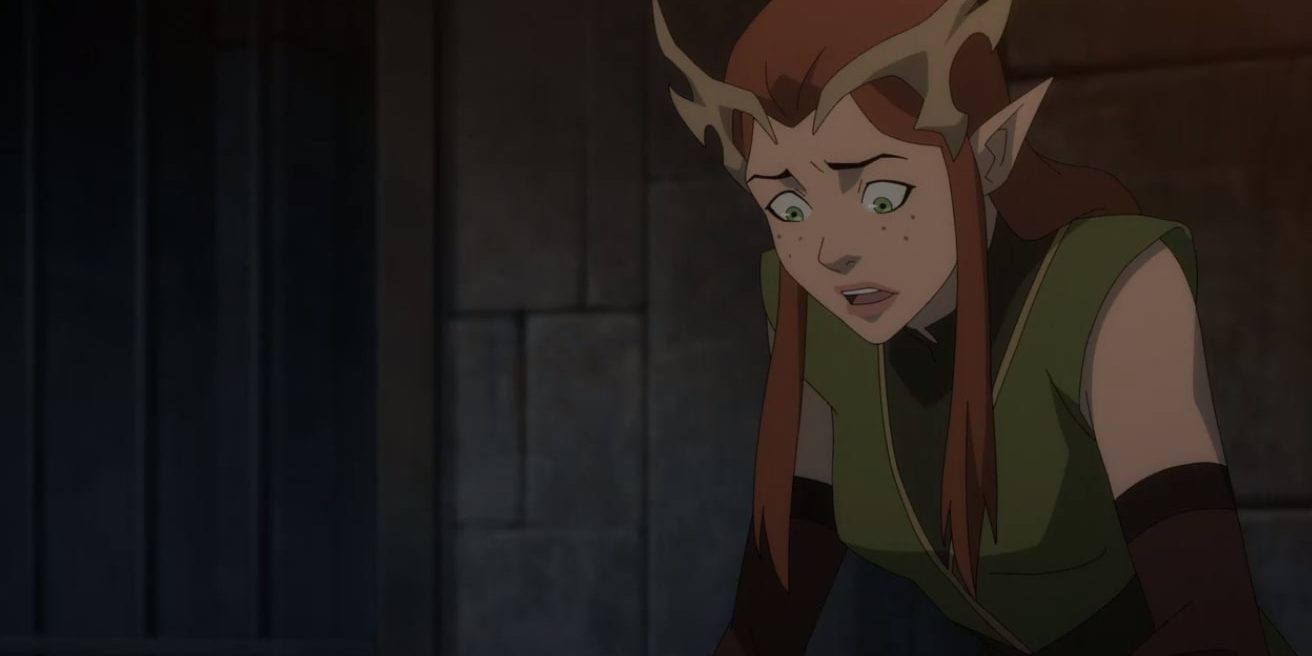 When Percy is down, Keyleah tries to open him up by sharing her struggle. While Percy encourages her, two undead creatures enter through the window and start soaking their spirits. The lead guard teams up with the Vox Machina to contain the breach. Meanwhile, they come to realize that the ghosts cannot stand light. Keyleah overcomes her doubts and accesses solar energy to make a bright orb of light. While the guard is initially distrustful, after seeing these creatures with his own eyes, he lets them go after the Biarwoods. Since Pike still cannot speak to the Everlight, she visits the magical realm of her ancestors to find a way out of the curse. On the other hand, Vex, Vax, and Keyleah head to Gilmore’s shop to collect some supplies. Brairwoods send reinforcements on the way.

While the damned beasts almost snatch away Scanlan, the rest have to let go of their carriage. After a moment of suspense, Scanlan levitates back to the team while they have to let go of Gilmore’s supplies. The heroes keep moving forward, not surprised by the setback. After a long walk through a dense and spooky jungle, they arrive at Whitestone. It looks like an abandoned town, which looks like the set of a 60s Western. Although it seems desolate, cautious glimpses reveal signs of habitation. The town may also house some otherworldly beasts. Grog’s confidence takes a hit after catching a glimpse of one of them. In another part of the doomed citadel, the rebel forces plan an attack on the Whitestone Palace. However, the Briarwoods send diabolical creatures to suppress the rebellion after getting the information from one of the native families.

Captain Stonefell, the army leader and advisor to the Briarwoods, captures Archibald, the revolutionary leader, and two of his associates. The Vox Machina manages to stay out of sight, while Stonefell tortures Archibald to know the whereabouts of the heroes. Percy looks for a familiar face in the village, Keeper Yennen, the preacher who sympathizes with the causes of the rebellion. We learn that Archibald is the son of the de Rolo house cook, and he was like a brother to Percival in childhood. With the revelation, Percy and the group attempt a daring rescue mission to free Archibald so that he can lead the rebellion. The task does not exactly go according to the plan, but Percy starts liking the taste of vengeance. On the other hand, he comes to know that he is not the only extent heir of his line. 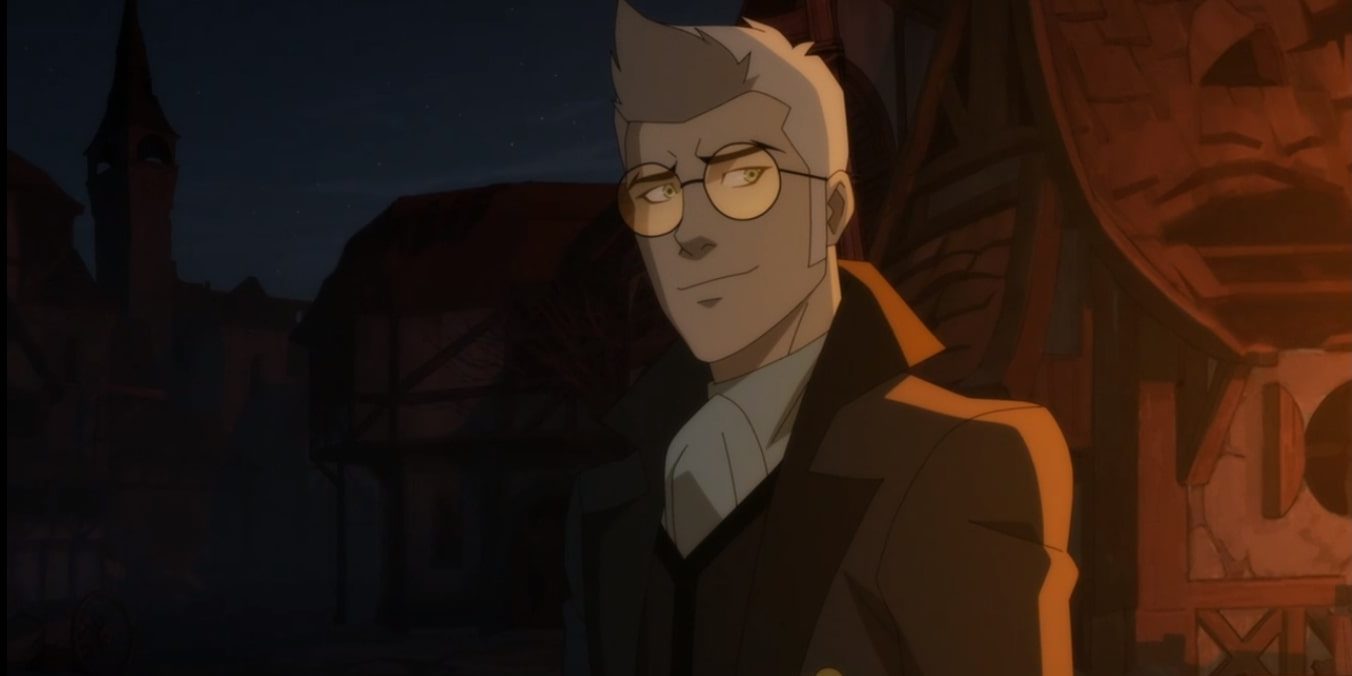 When they hear about Archibald’s confinement, the heroes brainstorm strategies to infiltrate the Whitestone Castle. Scanlan gives the idea of a solo mission, and Percy makes a sly remark. On the other hand, Grog’s plan is pretty straightforward – he goes in and kills everyone, including Archibald. However, they ultimately rely on Vex’s sensible plan to break into the castle stealth mode, rescue the hostage, and leave. It does not sound complicated in theory, but the heroes struggle quite a lot.

Firstly, Vax cannot use his impeccable lock-picking skill to open the backdoor. Even though the second team manages to get in without being detected, barrels full of ale distract Grog. Meanwhile, the townsfolk change their minds and decide to wage war, but they are understaffed and without much preparation. While there are quite a few casualties, the heroes emerge victoriously. Percival wears his beaked mask yet again, exacting wrath on Captain Stonefell. However, the final minute has another surprise in store for the fans.

Who Is Cassandra? Where Is She? 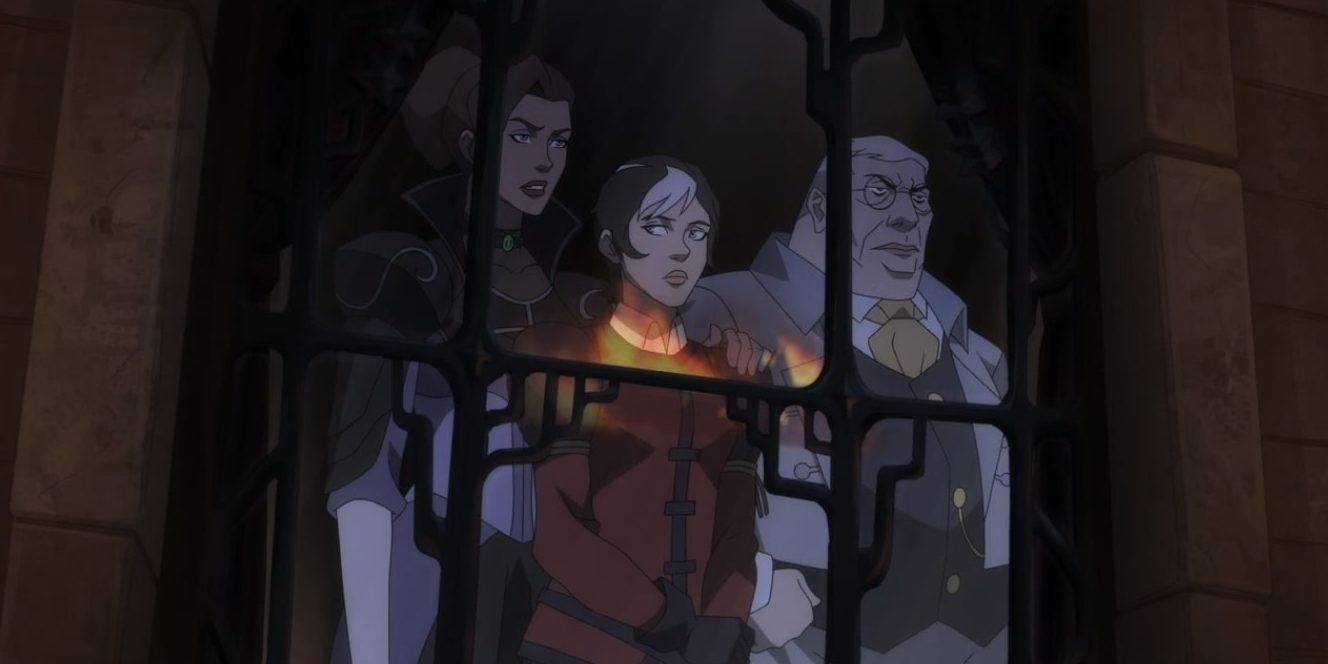 After killing Captain Stonefell, Percival points the gun at Vax in a fit of rage. Vax cannot understand Percy’s anger. Percy stresses that the duty of revenge falls on him since he is the last extant member of the De Rolo family. However, Archibald bursts his bubble. Percy is not the only member of the family alive since his estranged sister Cassandra, although presumed dead, also lives. This revelation is by no means shocking for a ‘Critical Role’ fan.

However, it may surprise you if the show is your entry point to the world of ‘Dungeons and Dragons.’ The last shot is yet more shocking, as it reveals that Cassandra is in the custody of the Briarwoods. As she looks at the castle burning, Delilah stresses that the appearance of Percival changes nothing. They have a plan in place, and we are yet to see it unfolding. Meanwhile, we get the idea that the reunion of the separated siblings will not go as smoothly as Percy imagines.