Review: ‘The Letter for the King’ is Unremarkable 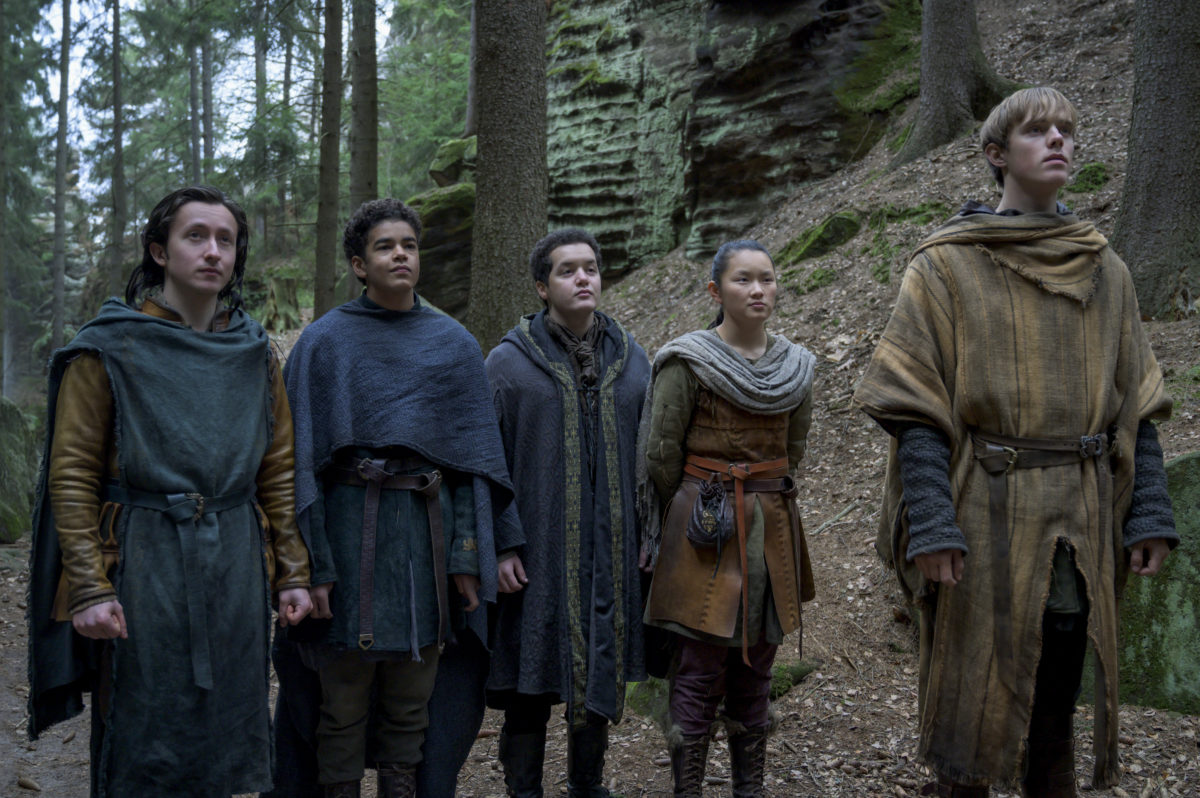 Do we need any more fantasy dramas? Yes! We always need fantasy dramas. But, do we need fantasy dramas like ‘The Letter for the King’? Highly Questionable. Based on the classic Dutch novel of the same name, the Netflix series is yet another addition to the ever-increasing fantasy slate of Netflix. In 2019, the streaming service found huge success with similar shows like ‘The Witcher’ and ‘The Dark Crystal: Age of Resistance’.

Both of the series had high fantasy elements and the plot that would take the audience by surprise; no wonder, they amassed such popularity. For ‘The Letter for the King’, however, the road is rather uneven, and hence, full of several challenges. If it does succeed in drawing enough audience and getting a second season, it would have to make a lot of changes in itself if it wishes to be at par with its contemporaries.

The Letter for the King Recap

Tiuri is on his way to become a knight. He is not as good at it as his peers, but there is one thing that sets him apart- his kind heart. It is this need to help those in trouble that leads him to a dying knight who entrusts him with a letter that needs to be delivered to the king. The ferocious Prince Veridian, who has conquered the southern kingdom of Eviellan, is planning something nefarious and to stop his gruesome plan before it comes to pass, Tiuri has to be the hero that was promised to the world.

The Letter for the King Review

While the book by Tonke Dragt managed to capture many hearts, its adaptation doesn’t quite succeed at capturing the spirit of its material. The series derives its material from the novel, but it makes a number of changes of its own. It ramps up the story, giving more focus to the supernatural elements, allowing its supporting characters more ground to build their arcs upon. It even manages to slip in a major twist that is, perhaps, the second most impressive thing about it, apart from the beautiful shots of the new world that grace our screens. But while it busies itself with all this stuff, the show loses track of the main thing.

‘The Letter for the King’ is Tiuri’s story. It is about a boy who feels out-of-place in his family, who is at odds with the father that he wants to impress but the one that he never quite accepts as his. It is about a boy who is pushed into a career that he knows he doesn’t belong to. It is about a young child who watches his whole world explode in front of him after he is given an impossible task. Of all the fantasy and the supernatural and the politics of the show, it is first and foremost about the journey of this boy who comes out a man at the end of it. However, it rarely feels like it.

While the young Amir Wilson, who is also a part of HBO’s ‘His Dark Materials’, another fantasy series based on a popular book, tries to bring as much vulnerability and the keen sense of pain and loss in his character, the essence of Tiuri’s arc is lost somewhere along the way. And it is because of this that the rest of the story, too, feels uneventful. It is just another routine of a child with the weight of the world on his shoulders, fighting the life and death situation with a loyal friend by his side.

To sum it up, ‘The Lord of the Rings’, ‘Harry Potter’, and most other fantasy series are practically the same. This is their common ground. But what sets them apart, or at least, what sets their adaptations apart is the fact that they all pay close attention to the character growth. This one is found lacking on that front, which is why the story never really blossoms the way it had in Dragt’s book that wowed the world.

It isn’t just the protagonist who suffers from this dearth of evolution. The backstory of the kingdoms, the evil intentions of the villain, and the nature of the supernatural powers, nothing really shapes up the way you would expect from a fantasy drama that wants to reel you in on a world that you know nothing about. The plot moves forward with slick pace but it all feels rather stagnated. When a good twist does come around, it feels too little and too late.

Read More: Where Was The Letter for the King Filmed?