The Lovebirds: Everything We Know 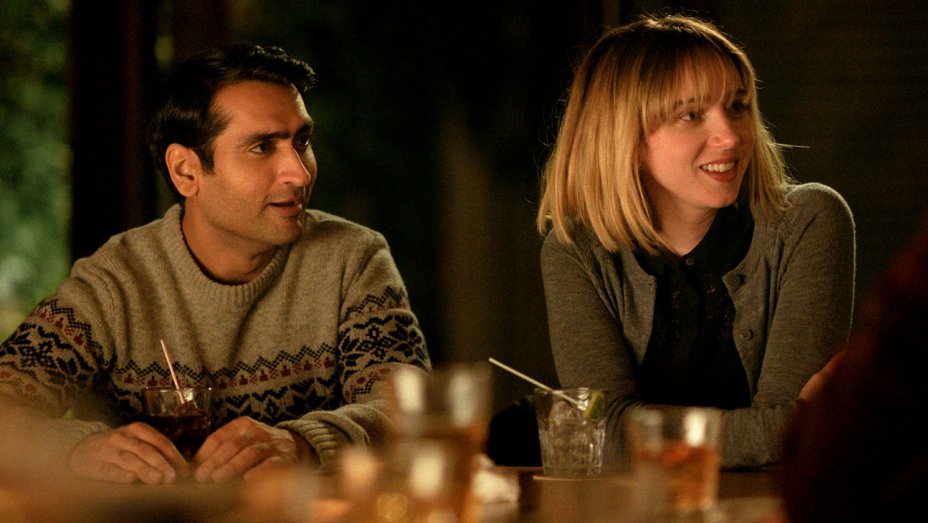 Murder mysteries have been the subject to being parodied and/or satirized in the past. ‘The Pink Panther’ franchise and Inspector Jacques Clouseau is perhaps the best testament to the popularity of murder mystery comedies. More recently however, ‘Knives Out’ managed to present an entertaining murder mystery comedy. The movie was met with both, critical and commercial success. It can be said that the Daniel Craig starrer somewhat resurrected the genre of murder mysteries too.

It is a no-brainer as to why murder mystery and comedy are an effective pairing. The whodunit has been renowned for being a conventional set-up for thrilling and intriguing mysteries. The popularity of the genre in literature and on-screen has also spurred multiple conventions and tropes which have proven to be tough for storytellers to beat due to the high number of whodunits.

Agatha Christie is most readily associated with the genre and has a made a name for herself writing numerous murder mysteries. And unsurprisingly, Christie’s works have been parodied the most in all probability. Her fictional character, detective Hercule Poirot has been the inspiration behind many caricatures and adaptations like Benoit Blanc in ‘Knives Out’ and Milo Perrier in ‘Murder by Death.’

Moreover, comedy is wide-reaching genre whose popularity dates back to an age before movies and even novels came around. Who does not like to laugh? Plus, the genre is far-reaching and has incorporated multiple kinds of stories and sub-genres like parodies, slapsticks and dark comedy. It is even one of the most compatible genre that can be paired up with any other genre for a desirable result. Take horror comedy for instance. It is surprising that a story can make one laugh and get scared at the same time. But that is what horror comedies have proven.

The Lovebirds Plot: What is it About?

The movie follows a couple whose relationship has not been working. In fact, they are on the verge of breaking up. However, one occasion, they get caught up in an outlandish murder mystery. Unable to exit the situation, they are forced to clear their names and maintain their innocence apart from struggling to get through the night and their relationship. Will the murder mystery prove to be a mutual act that saves their relationship or will it turn out to be the last nail in the coffin?

The Lovebirds Cast: Who is in it?

‘The Lovebirds’ stars Kumail Nanjiani and Issa Rae in lead roles and play the couple. Nanjiani is a Pakistani-American actor and stand-up comedian. He is known for starring in the comedy show, ‘Silicon Valley’ as Dinesh. Moreover, he also gained prominence for appearing the rom-com, ‘The Big Sick.’ In fact, he even co-wrote ‘The Big Sick’ along with this wife Emily Gordon and won the Academy Award for Best Original Screenplay. Apart from that, he has also lent his voice to the animated series, ‘Adventure Time’ and appeared in ‘Newsreaders’ and ‘Franklin & Bash.’

Issa Rae stars opposite Nanjiani in ‘The Lovebirds’ and plays his partner in a troubled relationship. Rae is an African-American actress and internet personality who shot to fame with the YouTube web series, ‘The Mis-Adventures of Awkward Black Girl’ which she created and starred in. That series was further adapted into an HBO original titled ‘Insecure’ which turned out to be critically acclaimed. She was nominated for a Primetime Emmy Award for that show too.

The American actress, Anna Camp is also a part of the movie’s cast. She is widely recognized for playing the role of the villainous Sarah Newlin in HBO’s ‘True Blood.’ The actress has played recurring characters on ‘Mad Men,’ ‘The Good Wife’ and ‘The Mindy Project.’ Apart from that, she has also had minor roles in Woody Allen’s ‘Café Society’ and ‘The Help.’

Other actors in the cast include Paul Sparks, Betsy Borrego and Kyle Bornheimer.

The Lovebirds Crew: Who is Behind it?

‘The Lovebirds’ is directed by Michael Showalter. This will mark the second collaboration between the American director and Nanjiani after ‘The Big Sick.’ He created and starred in the ‘Wet Hot American Summer’ franchise. Plus, he wrote, directed and starred in ‘Baxter.’

‘The Lovebirds’ is written by Aaron Abrams, Brendan Gall and Martin Gero. The trio is also producing the movie alongside several others. The music score is composed by Michael Andrews while Brian Burgoyne has handled the movie’s cinematography. It is edited by Robert Nassau. Paramount Pictures will be distributing the movie.

The Lovebirds Release Date: When Does it Premiere?

‘The Lovebirds’ is scheduled to release on April 3, 2020. The movie was earlier supposed to be released on March 6, 2020. By moving the release date, the filmmakers opted out of a clash with the Pixar movie, ‘Onward’ which might have been detrimental for the performance of ‘The Lovebirds.’ Regardless, if some quality comedy and intriguing mystery are your cups of tea, ‘The Lovebirds’ is definitely worth checking out. Plus, the pairing of Rae and Nanjiani does promise to be an exciting one!