The Ludds in Upload, Explained 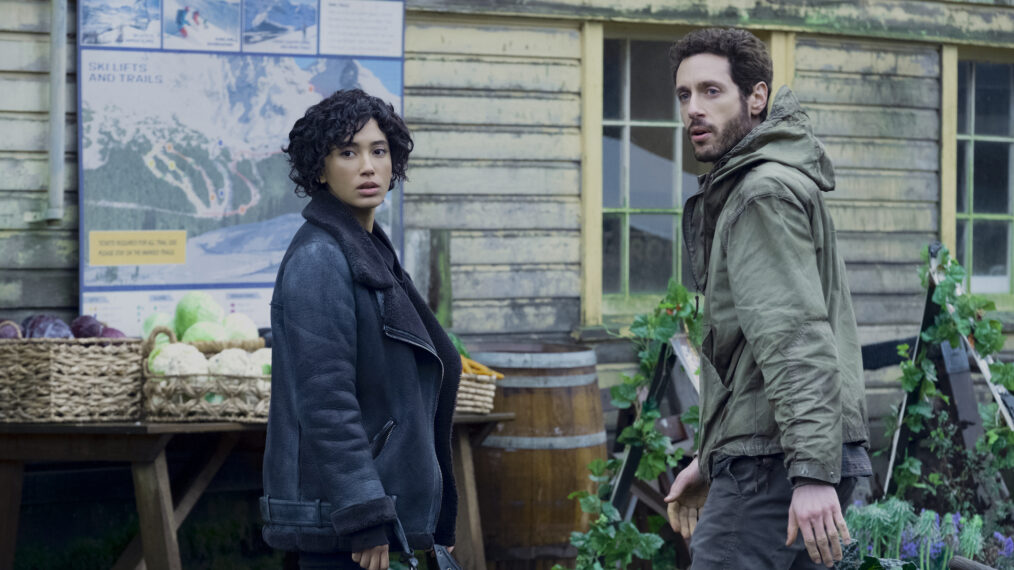 ‘Upload‘ season 2 continues Nathan Brown’s surreal adventure in the plush afterlife community of Lakeview even while things begin to get hectic in the real world. The Ludds, occasionally mentioned in season 1, play a much bigger role in the follow-up season and cause a good amount of chaos. Strangely enough, Nora also seems to have switched allegiances and joined the group in their forest hideout. If you’ve been binging ‘Upload’ and are wondering what the Ludds are truly about, here is everything you need to know to about the shadowy community. SPOILERS AHEAD.

Throughout season 1, the Ludds are mentioned in hushed tones and seem to refer to a group of people who reject new technologies, with a special disdain for afterlife extension and Upload companies. In season 2, just how averse to technology are the Ludds becomes clear when Nora and her father, having hiked far into the forest, arrive at a simple, disconnected community that refuses to use most modern technologies. Orientation includes an introduction to the ancient concept of letters, which the group leaders promote as the only way to keep in touch with your loved ones. On the bright side, it’s one of the few places where naturally grown food (using heirloom seeds) is available. 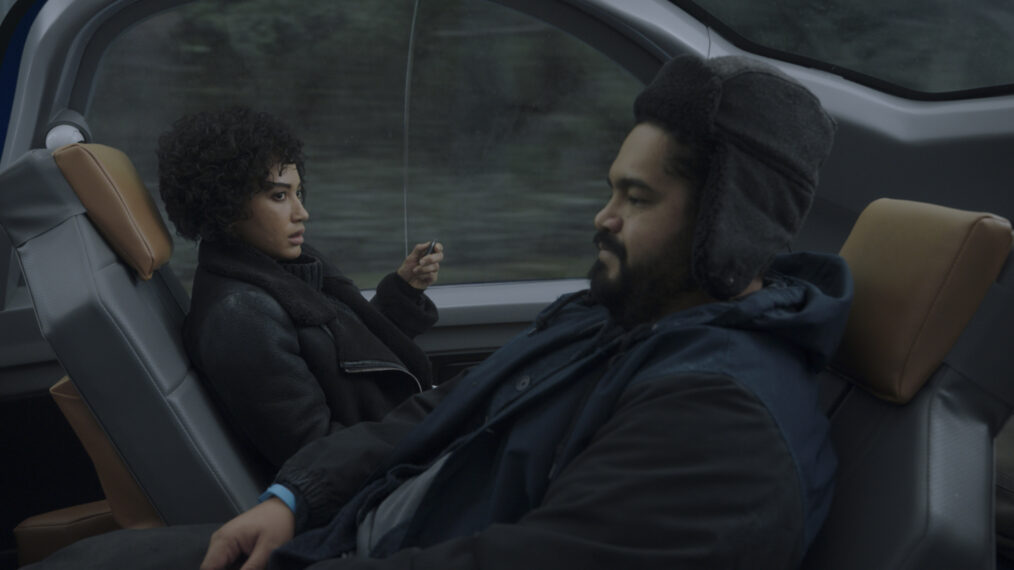 The Ludds are led by the severe Pastor Rob, who is against all manner of Upload technologies and promotes indiscriminate attacks on facilities, even ones like Freeyond that claim to offer afterlife extensions to the underprivileged. The rest of the Ludds, like team leader Matteo (who Nora briefly dates), seem more selective in their prejudice but are equally violent. For the most part, the Ludds take exception to the fact that companies like Horizen allow the wealthy to essentially live luxurious lives forever, while the poor are relegated to death, or worse (like being stuck in a 2 Gig facility).

In season 2, with Nora’s help, the Ludds carry out some pretty spectacular attacks on a few different facilities. They hit Lakeview on family day, broadcasting an ominous message to all its residents and loved ones about “Deleting Lakeview.” The more audacious attack is on a facility used to store bodies of wealthy Uploaded individuals hoping to someday be Downloaded.

The concept of Downloading is even more sacrilegious to the Ludds as it essentially allows the wealthy to live forever, escaping to the afterlife when reality gets too rough and returning to the real world when it suits them. The Ludds, along with a reluctant Nora, go in and disconnect a number of incubated bodies of such wealthy individuals. Ironically, a few episodes later, Ingrid is seen growing a similar body for Nathan.

And so, the Ludds are essentially an anti-tech rebel group that is against the prevailing capitalism and technology-centric society of the future. Interestingly, it seems like the group and its name are inspired by the Luddites, an actual organization of English textile workers that was formed in the 19th century.

The real Luddites were against the advent of textile factories and related machinery. Members of the radical group apparently destroyed textile machinery and feared that their skills would become obsolete in the face of advancing technology. The Luddite movement seemingly began in Nottingham, England, around 1811 and was violently quashed a few years later with legal and military force.

Read More: Do Luke and Aleesha Get Together in Upload Season 2?