Do Luke and Aleesha Get Together in Upload Season 2? 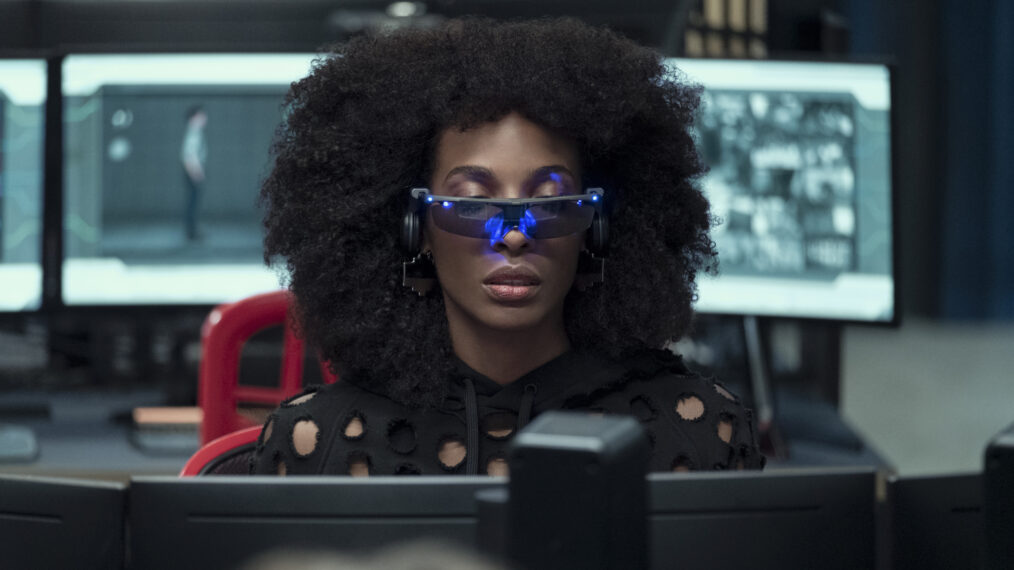 Amidst all the shenanigans going on between the worlds of the living and the dead in ‘Upload,’ a few unconventional romances are bound to blossom. With a healthy appetite for the unconventional and a simmering loneliness, Nathan’s best friend and retired veteran Luke becomes the ideal character to delve into some interesting love affairs — including one with Ingrid’s monochrome, century-old grandmother, Mildred.

However, season 2 reveals that Luke might be harboring some deep-seated feelings for his “Angel,” Aleesha, who is as surprised as anyone when she finds out that the friendly Army vet has eyes for her. If you’re wondering whether Luke and Aleesha get together in ‘Upload’ season 2, we’re here to give you all the quirky details. SPOILERS AHEAD.

Do Luke and Aleesha Get Together?

Luke and Aleesha share a tumultuous dynamic since the early days of season 1, with the two frequently arguing and trying to one-up the other. The conflicts stem from Luke’s constant attempts to game the system and find glitches in the Lakeview program that he can exploit for free stuff. In fact, the first bit of food Nathan gets in the afterlife is because of a weakness in the system that Luke introduces him to, which involves banging the door of an appliance five times in order to obtain a piece of bread. 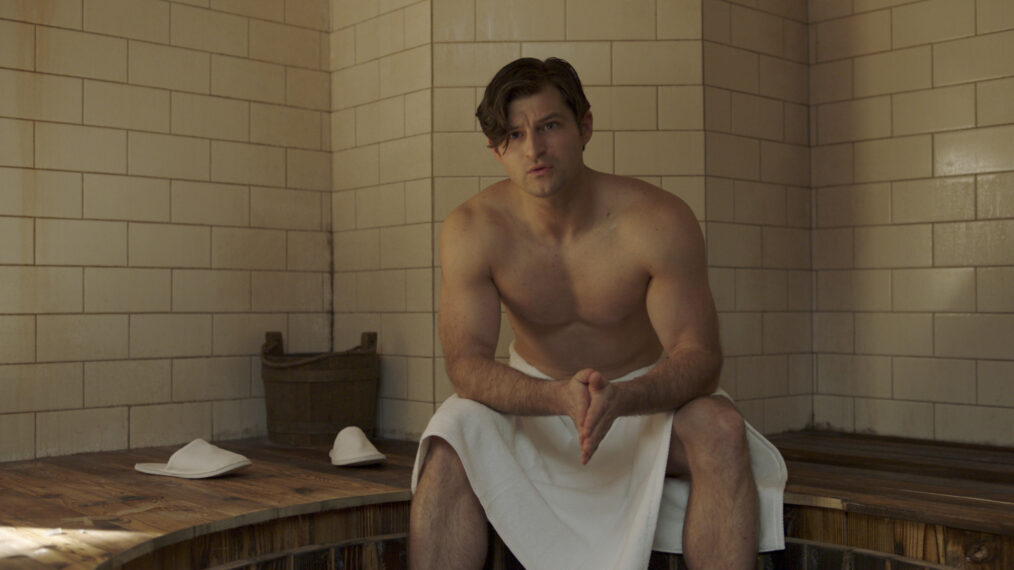 Apart from being a companion on many of Nathan’s adventures and instigating quite a few himself, Luke also seems to enjoy rubbing his Angel or customer support executive, Aleesha, the wrong way. For her part, Aleesha has no qualms about flaunting Lakeview’s prim and proper hospitality rules to put her tormentor in his place. The back and forth goes on for the better part of two seasons until an attack on Lakeview by the Ludds brings an unexpected detail out in the open.

After the Ludds’ attack, the expensive afterlife facility installs systems to monitor its residents’ thoughts and dreams. However, what the company doesn’t tell its deceased paying customers is that, in a stunning display of corporate greed, it also plans on copywriting and selling the thoughts and dreams to the film industry, adult websites, and seemingly anyone who wishes to purchase them.

Aleesha, who has only known Luke’s annoying, rule-flaunting side, eventually gets a description of what the Army veteran was like when he was alive. When he is visited by a friend who fought alongside Luke, Aleesha finds out that her irritating charge is actually a caring, morale-boosting hero responsible for saving many lives. In fact, it is Luke’s Purple Heart commendation that pays for his stay at Lakeview.

Aleesha sees a new side of him and seems to come around (though she doesn’t show it). Things culminate in a strange double-date when Nora and Nathan take a day trip with Luke and Aleesha. When the two Horizen employees argue, Luke and Aleesha have what is possibly their first tender conversation. Though their romance doesn’t move much further in season 2, the sparks are definitely starting to fly.

Thus, Luke and Aleesha haven’t gotten together yet, and the journey to love is going to be a long and bumpy ride for them, with Aleesha’s repeated promotions at Horizen making things all the more complicated. However, given time (and they both have a lot of it!), a romance between the two is very likely to blossom, and we think the creepy voyeurs watching Luke’s dreams on DreamHub will agree.