The Mole Auditions: How to Join the Netflix Show? 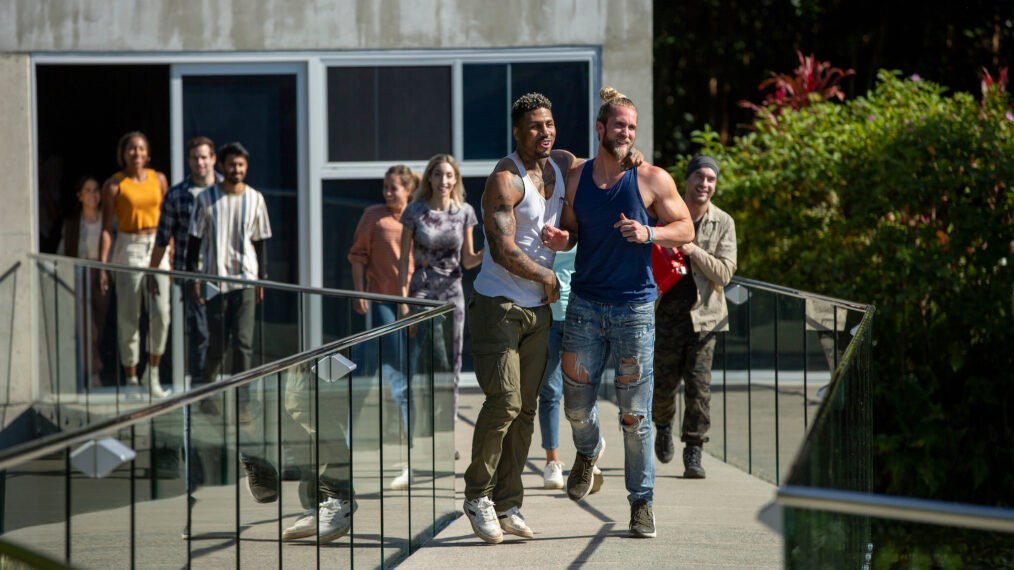 As a revival of the 2000s eponymous ABC original hit, which in itself is an adaptation of the Belgian production ‘De Mol,’ Netflix’s ‘The Mole‘ lives up to its title as well as its reputation at every turn. After all, it revolves around 12 players — technically 11 plus an insider — as they face a set of challenges while also trying to identify the saboteur, just to hopefully walk away with a hefty cash prize. Lies, suspicion, and paranoia thus take center stage throughout the competition — so now, if you wish to learn precisely how you could be a part of the same as well, we’ve got you covered.

How to Join the Cast of The Mole?

If you love a bit of spontaneous adventure and believe you have what it takes to be a master manipulator of fate when it comes down to the nitty-gritty, only then is ‘The Mole’ the perfect fit for you. That’s simply because its players are not just always required to travel extensively without knowing much beforehand, but they also need to deceive, keep secrets, and deflect (or raise) suspicion. Moreover, as strange as it may sound, even common sense is a significant aspect here since most missions are pretty demanding in this area, especially if they are not already otherwise draining.

Coming to the actual audition process, we should first clarify that there doesn’t seem to be an open casting call for any further installments of this frankly captivating original as of writing. Though, it will likely come around in the near future, considering the streaming platform’s pattern, so all you have to do right now is keep your eyes peeled open for information on different outlets. Yet the two main ones you should pay attention to are Netflix’s official reality page and Kassting Inc — the latter is the agency responsible for landing the personalities we see in ‘The Mole’ season 1.

Now, when a call does open up, the most crucial step for you would be to really go through and understand all the eligibility requirements to avoid even the littlest issues later down the line. There will be the usual age as well as area restrictions — you must be 18+ and a legal resident of either the US or Canada — along with the requirement for you to be free for at least 6-8 weeks for filming. Then there’s the fact that you must be okay with undergoing a background check, psychological exams, and other kinds of screenings to ensure you’re both physically and mentally strong. 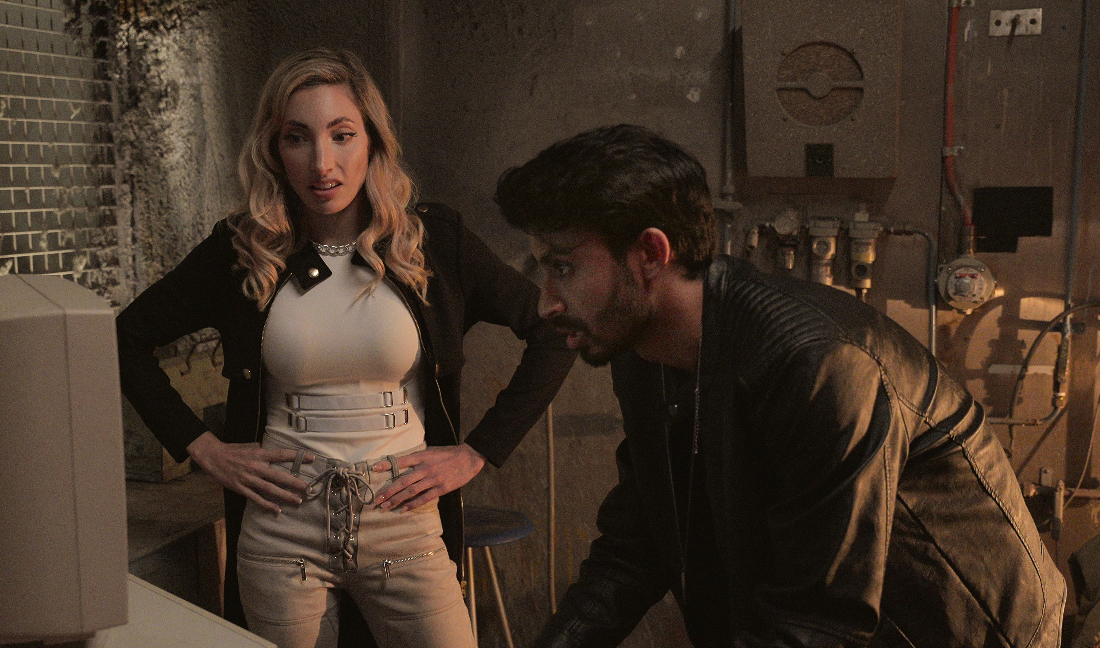 If you meet these primary conditions, amongst a few more, you’ll then be able to head over to the official application page without any worries to begin the entire casting process for good. There, you’ll probably come across a form with several questions concerning your personal life, which you’ll have to answer honestly to showcase your authentic self and have a real shot at landing the part you desire.

In other words, you’ll be requested to detail not only your name, age, state, occupation, and social media platforms but also your background, past experiences, expectations, as well as ambitions. If you don’t actually wish to go through all this — provided the Netflix reality casting page opens up to ‘The Mole’ — you can merely submit a 1-minute-long video sharing who you genuinely are there.

The whole thing shouldn’t take more than an hour or two from start to finish, but it’s imperative to note this is just step one; the next part will only begin if producers choose to contact you to take things further. Therefore, everything does rely upon you making a lasting impression in your original application/video itself, so we mean it when we suggest that you try to be as true to yourself as possible.

Read More: Byron Baes Auditions: How to Join its Cast?