What Can We Expect From The Nut Job 3? 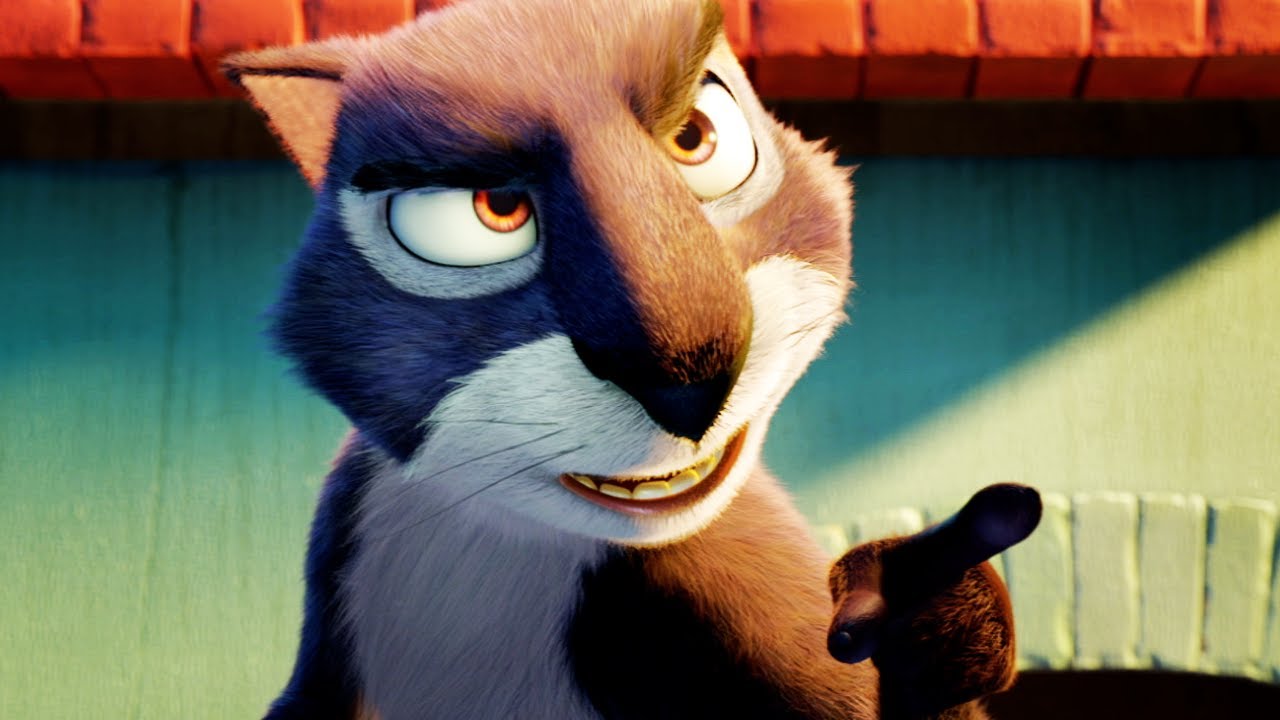 When ‘The Nut Job’ first came out, it became a grand success almost immediately. Based on Lepeniotis’ short animated film, ‘Surly Squirrel,’ ‘The Nut Job’ sees a self-serving exiled squirrel trying to help his brethren survive by raiding a nut store. Unfortunately, the location happens to be a front for a human gang’s bank robbery. ‘The Nut Job 2: Nutty by Nature’ doubles down on the adventure, as Surly and his friends try to stop the Oakton City Mayor from destroying their home and replacing it with an amusement park. Since both movies have been well received by fans and critics, you might be wondering whether we will see ‘The Nut Job 3.’

The Nut Job 3 Release Date: When Will It Premiere?

‘The Nut Job 3’ is definitely in the works because it is one of the most profitable franchises for Korea. In fact, Chris Lee, an experienced indie sector executive told Variety “Before ‘Parasite,’ ‘Nut Job’ was one of the most successful pieces of Korean intellectual property of all time.” Thus, the third part is definitely in the works. No official release date has been announced yet, but the first movie came out in 2014, and the second released in 2017. One can expect ‘The Nut Job 3’ to release sometime in 2021.

We are sure that the upcoming movie will see Surly back in action. Thus, Will Arnett will return to lend his voice to the squirrel who is the protagonist of the tale. Some of Surly’s friends might also show up in the movie. Thus, we could see Brendan Fraser as Grayson, the glory hogging squirrel who believes himself to be the park hero. Liam Neeson might voice Raccoon again. The character has been out for Surly’s blood and might continue to be a thorn in his side.

Robert Tinkler as Buddy should be back as Buddy, Surly’s partner in crime. Katherine Heigl is likely to lend her voice as Andie, the compassionate squirrel with whom Surly shares a budding romance.

The Nut Job 3 Plot: What Can It Be About?

‘The Nut Job 3’ could go in a couple of directions. We could see Surly and his friends looking for a new nut shop. There is a chance we might go deeper into the character’s personal life and see the romance blossom between Andie and Surly. If a wedding is on the cards it would make the third installment cheerful. On the other hand, some of Surly’s old foes could be back to create trouble. The mind immediately wanders to what Raccoon might do to get rid of Surly.

We might also see the entire park under threat, in which case, the animals have to come together to save their home. The mayor has already tried once but failed to have the amusement park. Can Surly and his friends be successful a second time? Either way, we should be in for some more fun, and perhaps a few tender moments of character development.

Read More: Will There Be An Ice Age 6?