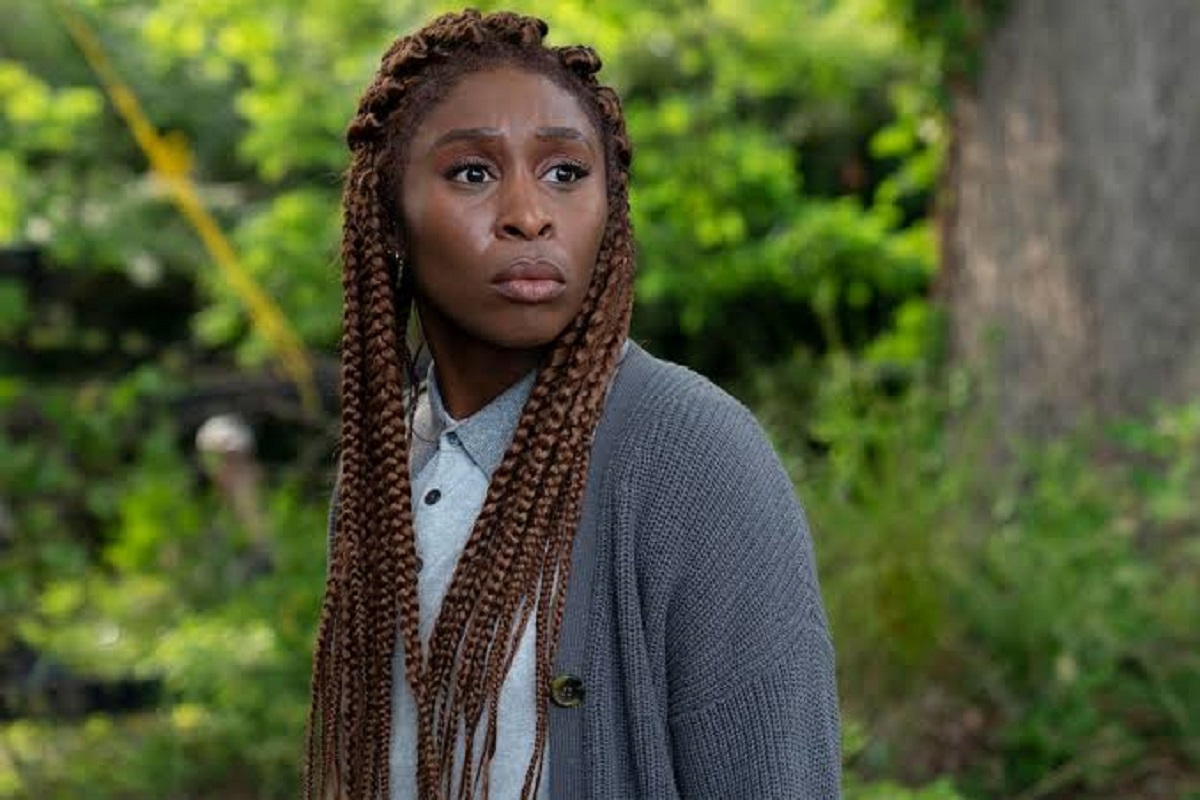 There are many faces of terror, and in ‘The Outsider’, they are all the same, and yet, different. In its fifth episode, the show slows down and gives its characters, as well as, the audience some time to process all that they have been told till now. It started out with a horrific murder that seemed to have come right out of a true crime documentary, but there were hints of something otherworldly in it. The investigation took some turns and introduced new players, as well as victims, and with every episode, the show continues to become more horror-centric.

Reaching its mid-mark for the season, it has accepted in entirety the possibility of the supernatural, and what comes next would be analysed on that basis. If you haven’t yet caught up with the show, head over to HBO. SPOILERS AHEAD

It begins and ends with chaos and death. Holly Gibney takes a step back and starts looking at the investigation from the perspective that takes into account the unexplainable. Of course, this idea won’t be readily accepted by her employers, so she holds it back to gather more evidence. She finds it at the cemetery, and we discover another man with a similar connection that Jack has to it. Meanwhile, Ralph tries to make sense of everything that Holly has told him, but he doesn’t understand the growing danger around him. Jeannie is visited by the hooded man and is warned to make Ralph stop the investigation. Jack is tortured even more, and he wonders what exactly it wants from him.

In the fourth episode, Holly comes to know about the monster that has existed in every culture. Every child has heard its name and has been haunted by its story. Call it the bogeyman, or El Cuco, or Grief Eater, it is all the same. When she started looking into Terry Maitland’s case, she was rationalising it. As the events unfolded and she got to know more, it became clear that no normal explanation would suffice the reasoning for what went down in Cherokee, Dayton and New York.

Instead of chasing the elusive “explanation” that Ralph and the others want from her, she turns towards the monster itself. You can’t catch it until you understand it. So, she turns her attention from the grief towards the Grief Eater. Because it is known to linger around and feed off of the tears and heartache of its victims, Holly looks for all the places that would suit it best to have a proper meal of it.

She discovers that the cemeteries where the children, as well as the ones who were accused of killing them, were buried had a decrepit structure in close vicinity. It could be an abandoned warehouse, or a factory, or a secluded barn in the middle of nowhere. This is where it holes up after causing all the chaos. The next time if something like this happens, they’ll know where to look for it.

Why Stop the Investigation? 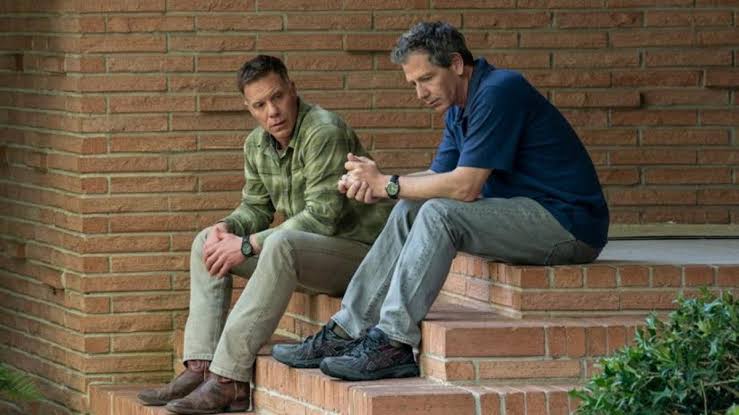 For every horror movie or TV show that we have seen, we and the characters in the story are afraid of the entity that is haunting them. But in ‘The Outsider’, it seems to be the opposite, as of yet. It generally does its job, feasts on the grief and moves on to the next target. It didn’t stay behind in New York or Dayton to see what became of the investigators who were not entirely convinced of the verdict. Then, what is it still doing in Cherokee? Why doesn’t it simply move on? It’s not like anyone can put it in prison. Why, then, is it so hell-bent at stopping the investigation?

To find its answer, we need to look into the differences in all the cases, rather than the similarities. In both the New York and Dayton case, it not only destroyed the families of the children it had killed, but it also laid waste to the families of the accused. Maria Caneles was strong enough to survive prison, but her family was killed in retaliation. Heath killed himself, and his brother and mother met their ends soon after. The same did not happen for the Maitlands.

Even though Ollie Peterson killed Terry, Glory and her daughters survived the brunt of it. Glory didn’t spiral into depression, neither did her daughters. The family stayed strong, one of the reasons for which was their anger towards the injustice that Terry had to suffer. Glory is devastated by the loss of her husband, but she is also infuriated. As a result, it didn’t get to have its usual meal of grief. It tried to create some trouble by haunting Jessa, but it didn’t succeed. While this is a great thing for the Maitlands, it also spells trouble for the town because it has not had its proper fill yet. Maybe, this is why it is sticking around.

At the end of the episode, Ralph sees his dead son, who demands to be let go of. This could be read two ways. The death of a child and the wreckage that followed is growing heavy on Ralph. He is not just haunted by Frankie Peterson’s death, but he also feels responsible for Terry. This reminds him of his son, which is why he is taking the investigation so personally. It is the mix of his grief and guilt that is surfacing in his dreams as his son.

Or, it is the Grief Eater. Because its usual process was hindered, it is looking for other options to snack on. The Andersons are easy targets. They not only have a dead son but they are also closest to the investigation. If it can get to them, then it can kill two birds with one stone. That explains its visit to Jeannie. What worries us is the nightmare that Tamika had.

We know that it is in the process of taking over someone else’s identity, most probably Claude’s. This means that it is preparing for another murder. Could Tamika’s new-born be its next target?