The Queen and The Conquistador Filming Locations 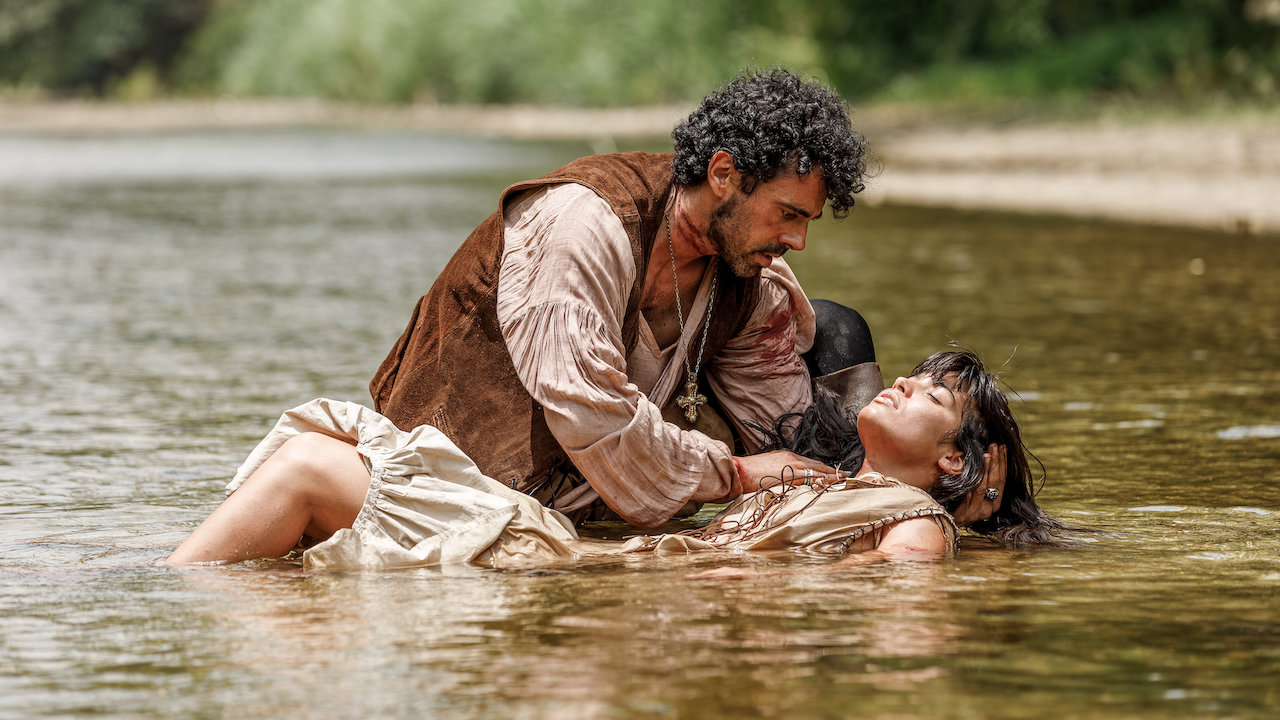 Netflix has found great success in its Spanish-language dramas. With the popularity of shows like ‘Narcos’, ‘Money Heist’ and ‘Elite’, among others, the streaming service has increased its investment to push into other genres. It walked into the territory of historical-fiction with ‘The Queen and the Conquistador’, which tells a complicated love story between a Spaniard and an indigenous woman.

The story relies a lot on its location to take us back a few centuries. Let’s find out if these places are frozen in the past as they look or whether the show makers gave them an intense makeover to suit their needs. Here are all the locations where the series was filmed.

Where was The Queen and The Conquistador Filmed?

‘The Queen and The Conquistador’ is a historical drama that tells the story of some very important figures in the history of Cartagena. The filming of these scenes required an intimate picture of those times and how the actions of those people affected not only their lives but also how they reflected on the future of the place. Considering the fact that a lot of it is based around Cartagena, it would seem only logical to film the story in the city. However, the production found other locations that served them better. The cities of Santa Marta and Palomino in Colombia were used for telling the story of ‘The Queen and the Conquistador’.

The story of La India Catalina and Pedro de Heredia has special relevance in the history of Cartagena in Colombia. Because it is based around the exploration of the place, it required a natural setting, as opposed to the lavish interiors used in other period dramas. The production relied heavily on the outdoor locations in various cities of Colombia to capture this tone of the story. Santa Marta in Magdalena and Palomino in La Guajira served as the primary locations for the filming of the show. Both the cities are at some distance from Cartagena but provide excellent sites for outdoor filming.

A number of scenes in ‘The Queen and the Conquistador’ have been filmed in the Sierra Nevada de Santa Marta, on whose foothills sits the town of Palomino. The Magdalena River also features in a lot of scenes in the show. It is also historically significant for Colombia and was used by Spanish conquistadores to push further inland.

Several scenes have also been shot in the town of Villa de Leyva, whose colonial buildings and cobbled lanes make it easier to give it a resemblance to the 16th-century world that the show wants to portray. A similar look is provided by the town of Santa Fe de Antioquia. The crew of the Netflix series was spotted filming over several locations in the town.