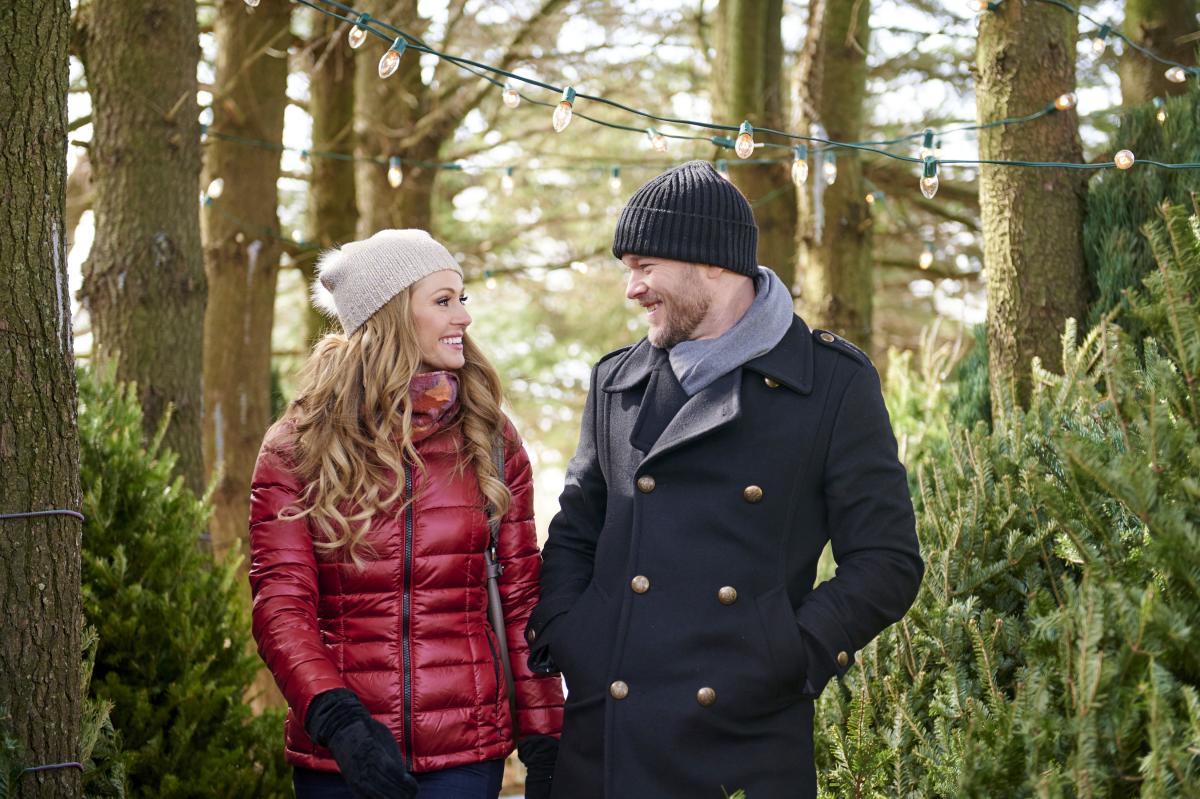 ‘The Santa Squad’ is a Christmas-themed romantic film by Lifetime that follows Allie’s journey with the Church family. Allie is an out-of-work art teacher who decides to take up a job with the Santa Squad. As a part of it, she has been assigned to work closely with Gordon Church and his family. As Allie brings in a shift in the energy in their home, Gordon and the girls also find a new family member in her. John Bradshaw has directed this movie from the script by Mark Valenti. If you are wondering where this heart-warming holiday-themed movie was filmed, we are here for you!

‘The Santa Squad’ saw an unusual production schedule since filming commenced in March 2020 but had to pause due to the industry-wide shutdown caused by the pandemic. The team reunited in July 2020 to resume filming in Ontario. Now let us take you through the specific locations where the movie was filmed!

‘The Santa Squad’ was filmed in Hamilton, Ontario. The port city is among one of the most industrialized regions of Canada. Over the years, Hamilton has steadily grown as a significant contributor to the film and television industry by offering its locations for production, along with attractive tax incentives. Several film studios have also been established in the city, including the Hamilton Film Studios. 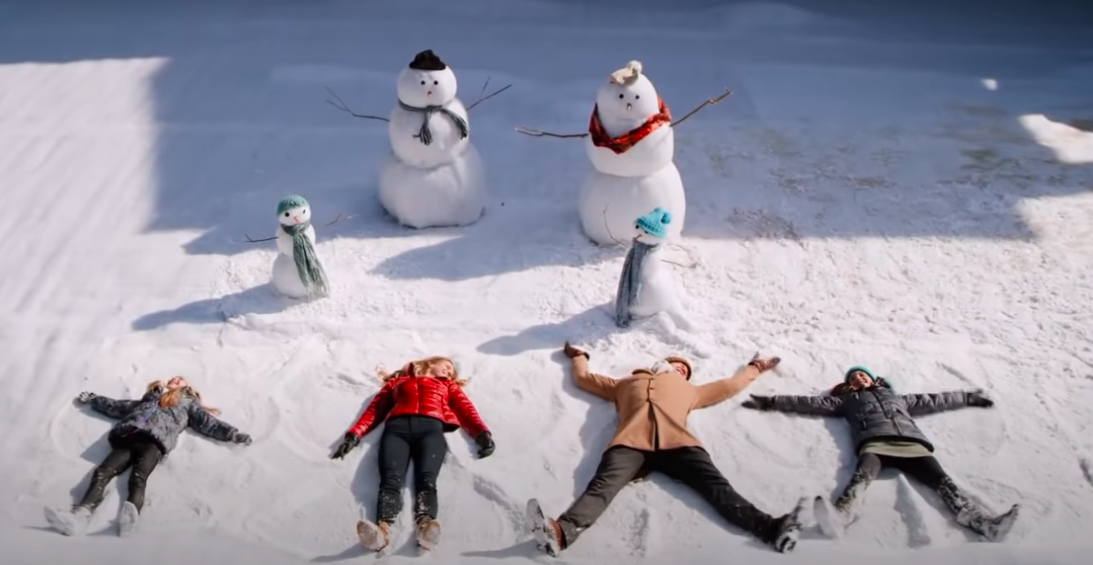 You will see parts of Hamilton in movies and shows like ‘X- Men,’ ‘The Time Traveler’s Wife,’ ‘The Incredible Hulk,’ and ‘The Handmaid’s Tale.’ The Ottawa Street North has numerous antique stores that were used for filming scenes in the movie. The Millionaire’s Daughter, Hamilton Antique Mall, and Roberts Gallery are a few of the stores from the area that you may recognize in the film.

Another significant location that features in the film is the Ancaster Rotary Centre. Located on 385 Jerseyville Road West, Ancaster, the community facility is an addition to the Morgan Firestone Arena, which has an activity room, gymnasium, and two skating rinks. Ancaster is an affluent residential area that is a part of the city of Hamilton. The buildings with historic architecture, British style pubs, golf courses, museums, and waterfalls, make Ancaster every filmmaker’s delight. 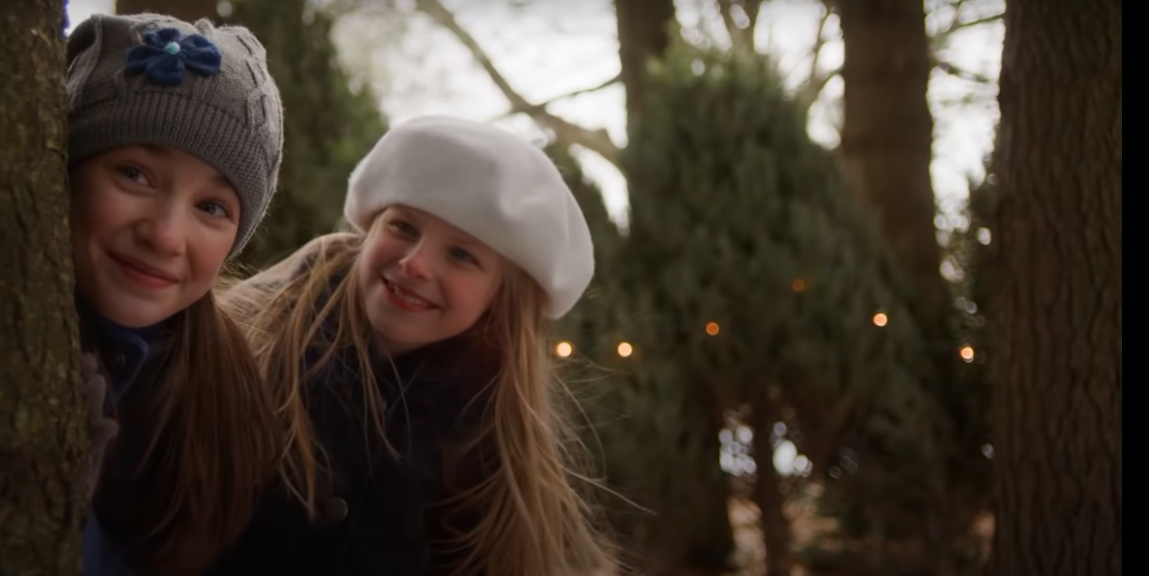 The Christmas Tree farm in the film is Andrew’s Tree Farm, located at 1865 Wilson Street West, Jerseyville. The farm is a family-owned and operated business started by Stan and Roberta Davis in the early 1970s. Formerly called the Davis Christmas Tree Farm, it is now owned by Tom and Amanda Morelli. The farm offers mini-session sets to photographers in the fall and winter. 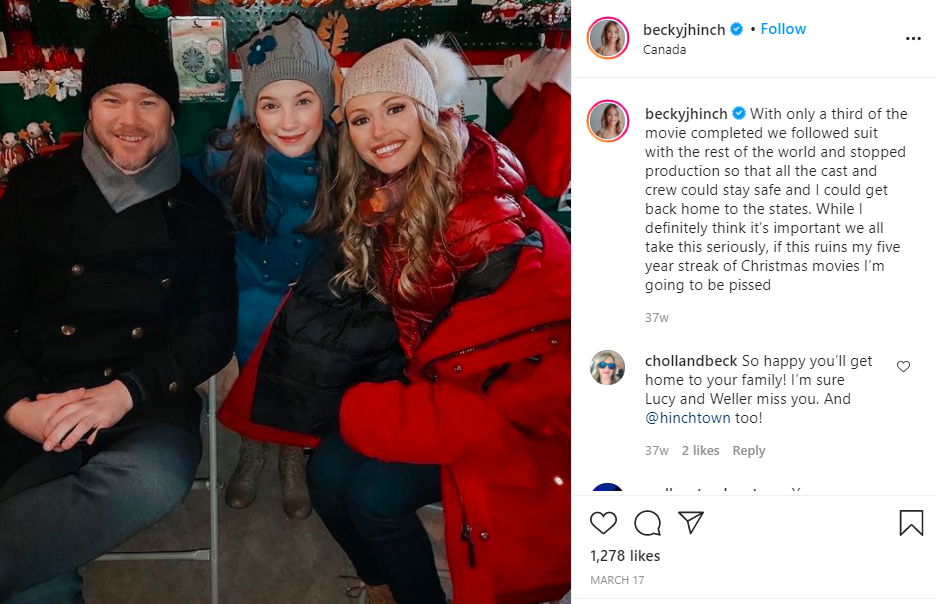 Coming back to film the remaining movie post lockdown was a strange experience for the cast and crew. There was a stark difference in the filming process, which included physical distancing, a fixed number of people on set, crew members with masks and gloves. However, having already known each other for a while before they resumed filming in July, helped adjust to the new normal.

Rebecca Dalton plays the role of Allie in the film. Her notable credits include the series ‘Good Witch’ and ‘Spun Out.’ She also features in films like ‘Total Frat Movie,’ ‘Christmas Wedding Planner,’ and ‘Rocky Road.’ Aaron Ashmore portrays Gordon Church in this film. The Canadian actor is the identical twin brother of the ‘X-Men’ actor, Shawn Ashmore.

You may have seen Aaron Ashmore in films and television series such as ‘Killjoys,’ ‘Smallville,’ ‘Warehouse 13,’ ‘Prom Queen: The Marc Hall Story,’ ‘Swept Under,’ and ‘Tammy’s Always Dying.’ Other actors who feature in the film include Molly Lewis, Hattie Kragten, Jayne Eastwood, and Michael Therriault, who play Iris, Rose, Connie, and Daniel, respectively.