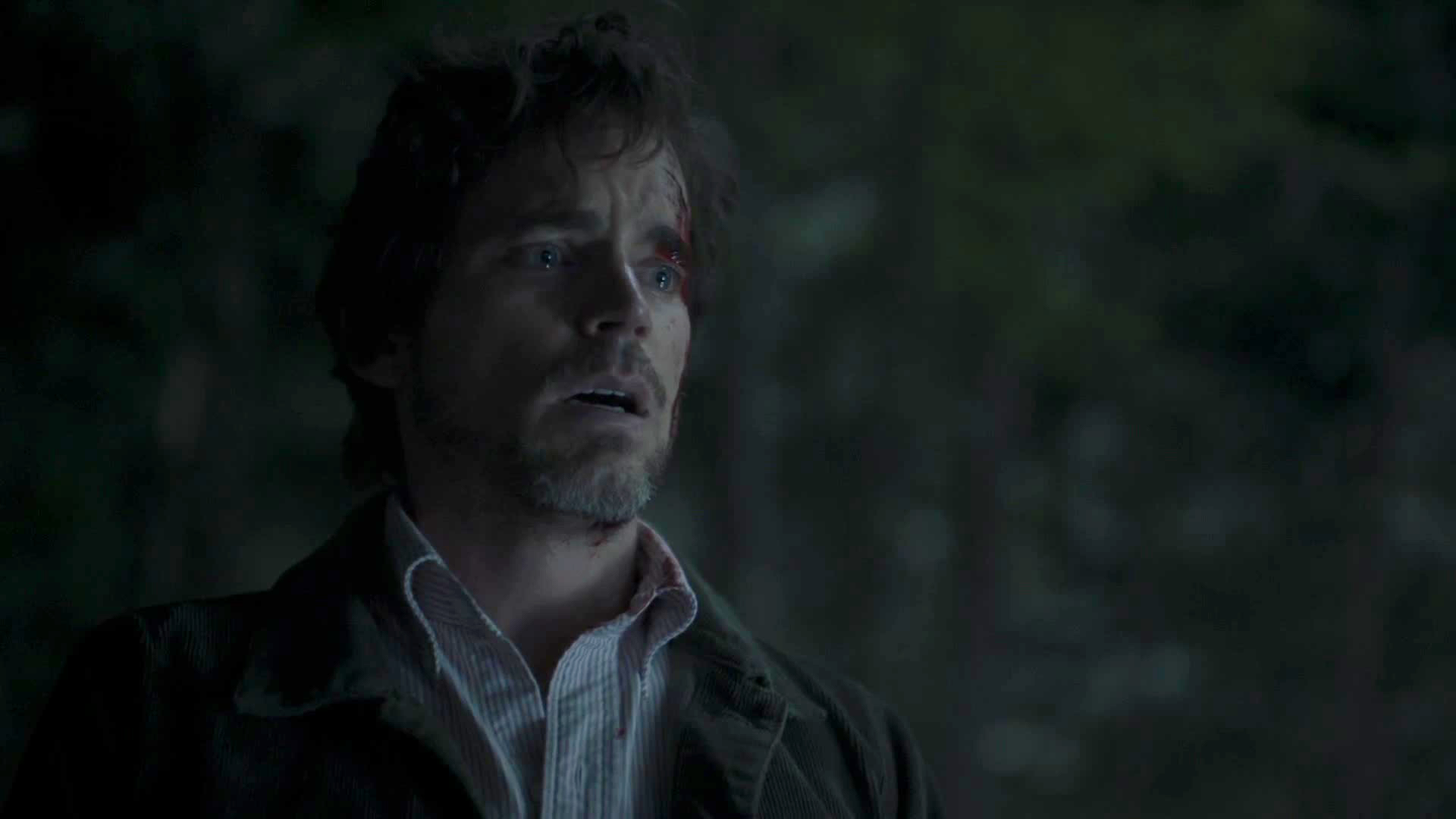 ‘The Sinner‘ is a “whydunnit” television series that traces the reasoning behind a fictional and mysterious crime rather than creating suspense around the person that committed it. In its first two seasons, the series manages to intrigue viewers with that format spectacularly. Currently in its third season, ‘The Sinner’ has tinkered with its format slightly to keep itself fresh.

The season sees Matt Bomer play the character of Jamie: a man who lets his friend die after a car crash by not calling 911 on time. Soon, he kills another man, taking the story in a new direction. In the seventh episode, ‘The Sinner’ throws another brick on viewers’ heads.

The seventh episode of the third season of ‘The Sinner’ begins with a scene probably from the past: Ambrose tries to call his father out for dinner from his room. Then, the scene shifts to one with Ambrose’s wife overfilling a bowl with cereal. She tries to force his head into the bowl and then puts her hands inside his mouth. It turns out that Ambrose had been dreaming in the grave. Then, Ambrose dreams of Sonya touching his naked body.

Jamie removes Ambrose from the grave and tells him that he needed to remove the breathing pipe to make him (Ambrose) believe that he was going to die. Jamie tells Ambrose that the worst is over and that he will not push him (Ambrose) the way Nick pushed him (Jamie). The two hug. Jamie tells Ambrose that he is going to quit his job and that he let Nick die because the whole Ubermensch thing had gone too far. When he leaves, it is revealed that Ambrose had been recording their conversation.

Ambrose asks Vic to arrest Jamie, who does so when Jamie is handing his resignation. Ambrose and his colleagues celebrate at a bar. Ambrose then goes to Sonya’s house. Sonya shows him her painting of a naked Jamie. Ambrose does not take it well. Sonya tells him that he has no right to judge her.

Leela hires a lawyer for Jamie but wants him to confess. The lawyer suggests casting doubt on the admissibility of Jamie’s confession. Ambrose visits Jamie in prison and tries to apologize. Jamie spits on his face.

During the trial, Jamie’s lawyer shows the judge photos of the time Ambrose tailed Jamie in New York City. He tells the judge how Ambrose had been consistently interacting with Jamie and building up persistent pressure to get a confession. He reveals Ambrose agreeing to be buried in a grave. Then, the lawyer asks Ambrose why he felt the need to apologize to Jamie and rests his questioning when Ambrose does not answer. The judge rules the confession to be inadmissible.

Jamie gets released but finds out that he cannot meet Leela since she has opted for a legal order of protection from him. Jamie cuts his hair while hallucinating Nick. Then, he goes to meet Emma and takes a walk with her. Leela tells the police about the blood-stained tissue paper that she had found in the trash and stored. Ambrose’s superior is shown playing golf. Jamie is at the golf course as well. Jamie hits Ambrose’s superior with a golf stick.

The seventh episode of the third season does not feel as intense as a penultimate episode should but manages to set up the final episode well. Firstly, Jamie’s trial feels underwhelming. It is particularly surprising to see that Ambrose, an experienced police officer does not realize that Jamie’s confession could be inadmissible beforehand. The fact that none of the other police officers speculate that or even bother questioning how Ambrose got the confession is baffling as well.

Moving on, the “why” seems to have practically extinguished from the “whydunnit.” There is no more suspense surrounding the reasoning behind Jamie’s behavior and that makes the series feel slightly aimless. Yes, all the answers have been provided, but then where is the season heading? Currently, the central conflict seems to be limited to delivering justice for Jamie’s crimes and in doing so, ‘The Sinner’ fails to do anything unique.

However, that being said, the final scene is still quite shocking. Perhaps, the final episode might shed some light on why Jamie would do such a thing. However, as of this moment, Jamie’s character seems to have become an unchanging danger-to-society template. Yet, the episode’s end will keep viewers intrigued enough for the season finale.