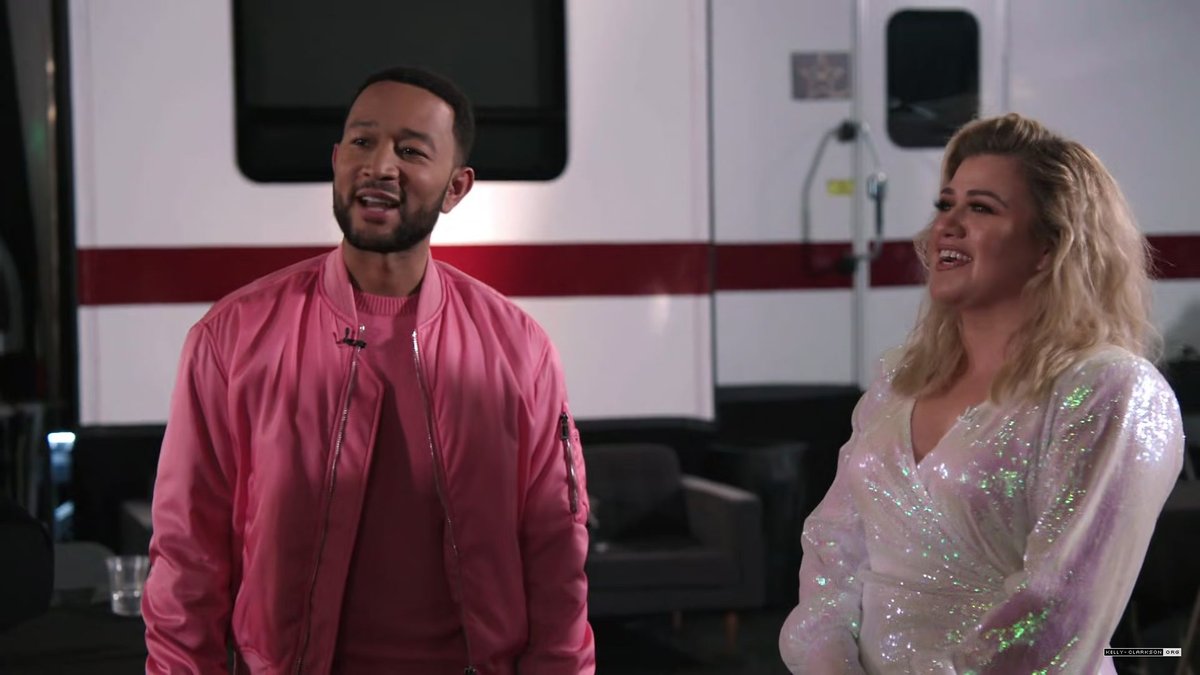 Last week on ‘The Voice‘, we saw James Taylor return as a mega mentor, as the four-way knockouts kept us on our toes. Season 18 has been fantastic with talented performers on all teams. The mentors have used up their steals and saves, trying to build the most influential groups possible.

Before heading to the live playoffs, we have somewhat of a filler episode titled “Road to Live Shows.” We see the journeys of the contestants as well as some outstanding moments of the season. Curious to find out what happens in the episode? We have the rundown here, and information about when and where to catch the next installment.

The Voice Season 18 Episode 12 Release Date: When Will It Premiere?

‘The Voice’ Season 18 Episode 12 is slated to release on Monday, May 4, 2020, at 8/7c. The upcoming episode is titled “Top 17 Performances.” We see that the winner from the four-way knockout is revealed. Moreover, the performers compete for a spot in the Top 9.

Where to Watch The Voice Season 18 Episode 12 Online?

The episode starts with Nick Jonas speaking about his experience in the recent season. He is a new panelist, but he’s having a swell time. Performers on Team Nick also open up about their mentor. Arei loves the tips he gave her, while Roderick feels that Nick makes him believe in himself. We also learn how Nick has had his eye on Thunderstorm and is glad to have stolen him from John.

He seems glad to have a diverse team. The other panelists also seem to love Nick and make fun of his note-taking. Blake even gives him a notebook with stickers. Next up, we have Kelly, who speaks about how she loves reaching into her team members’ heads to make them better performers. She believes that Megan is likely to be her dark horse in Season 18.

We also learn about how Kelly and Nick have a lot of similar preferences when it comes to singers. They end up choosing the same performers and go toe to toe. However, Kelly is delighted with her team, currently. Micah is the only male on her side, and she loves his voice. Kelly feels she’s got a versatile group capable of performing different genres of music.

John Legend seems poised for a win, with the degree of confidence he is showing. Other panelists tease him, saying he is a frustrated dancer at heart. However, John retorts that he’s always dancing in his chair because he is a pianist. It appears that John likes to drop names like knowing Sade, among other artists, to get performers on his team. Whatever his tactics might be, John has built a formidable team this season.

Finally, we have Blake, who has already won six times. He’s started this season well, getting performers with his signature tactics. It is clear that the other mentors look up to him, but that doesn’t stop them from teasing Blake that if he doesn’t win soon, they’ll start to wonder if he is as good as they think he is. Overall, the episode is filled with light-hearted moments as we get an insight into the minds of coaches and performers. We cannot wait for the competition to resume in the upcoming episode.