Where Was The War with Grandpa Filmed? 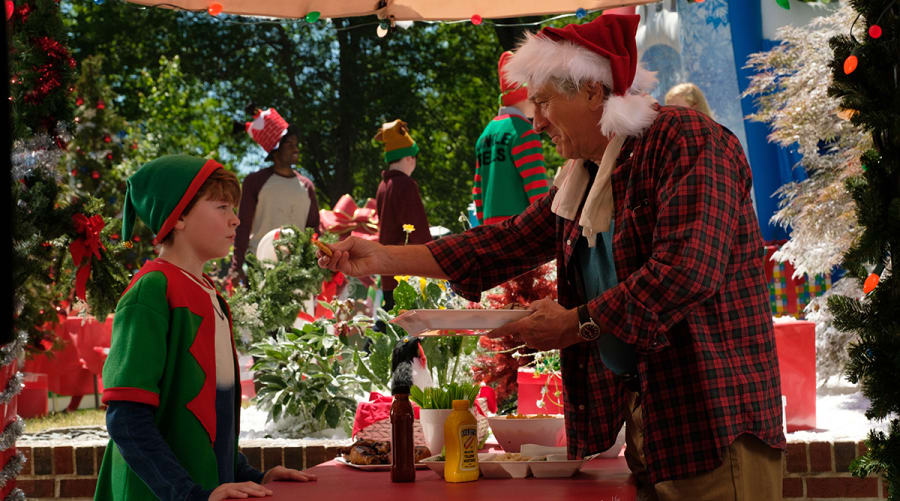 Directed by Tim Hill, ‘The War with Grandpa’ is a family comedy-drama that unravels the hilarious dynamics between Peter Decker (Oakes Fegley) and his grandfather, Ed (Robert De Niro) as they try to one-up each other. The feud begins when Ed moves into their home after his wife’s demise and is given Peter’s room. Peter is very possessive about his space and devises elaborate pranks to drive his grandfather out.

However, the grandfather will not go down without a fight. So they gang up on each other with help from their friends as their ‘war’ gets out of hand. Based on the award-winning 1984 book by Robert Kimmel Smith, it also features Uma Thurman, Rob Riggle, Christopher Walken, Cheech Marin, Laura Marano, and Jane Seymour. Here are the locations where ‘The War with Grandpa’ was filmed!

The War with Grandpa Filming Locations 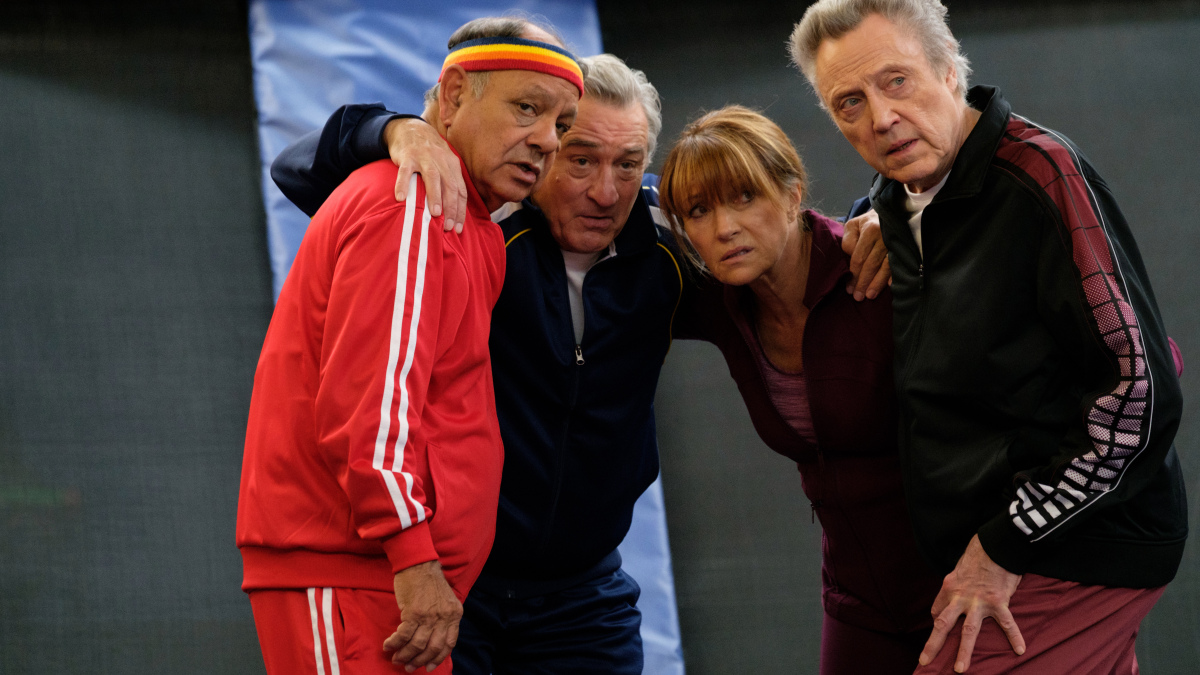 The idea for the film was conceived by Tre Peart, who was eight-years-old when he first read the book. The rule was that he could watch a film only if he had read the book. Since he loved the book so much, he tried looking for the film. To his disappointment, he couldn’t find one. So, he suggested it to his parents to be made into a movie since both his parents are producers. His mother, Rosa Morris Peart (Marro Media Company), even helped him prepare to formally pitch the idea to his father, Marvin Peart. Here are the specific filming details!

‘The War with Grandpa’ was originally scheduled to be filmed in Toronto from February 27, 2017. However, the production of the film moved to Atlanta, Georgia, on very short notice and was shot in six weeks from May 1, 2017 – June 29, 2017. There is a possibility that this move took place owing to the weather in Canada as well as the comparable tax credits for production companies being offered in Atlanta.

Since Canada was too warm to film, Atlanta became the quick go-to choice for the makers. One of the most significant points in the film is the dodge ball match between the two camps – Camp Ed and Camp Peter. It was shot at the Sky Zone Indoor Trampoline Park. Tre Peart enjoyed watching the filming process specifically in this location as he had a fun day with the crew watching stunt doubles and the actors enact the scene. The teenage movie producer specifically relished seeing how the scene came together post-production.

Robert De Niro also referred to Tre as the youngest producer he has ever worked with. It was Tre’s idea to rope in De Niro for the project, although he had never watched any of his films because he was too young, back then. He had heard his parents speak so highly of De Niro that Tre wanted to see him act. This also gave the younger viewers a chance to be introduced to the legendary actor. Like the other actors in the film, it was a dream come true for Laura Marano to work with Robert De Niro. Here is a picture she shared on her Instagram, while hanging out with the “down to earth” actor!