Where Was The Wrong House Sitter Filmed? 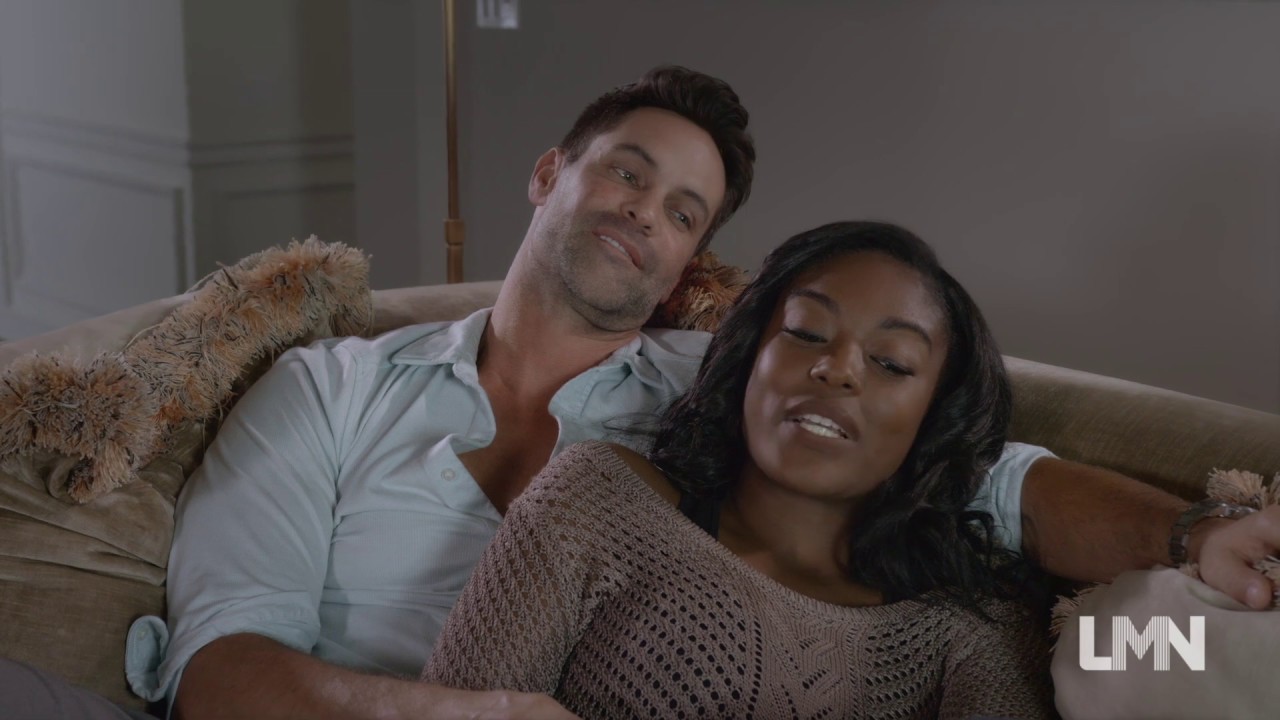 ‘The Wrong House Sitter’ is a Lifetime movie and a part of their ‘Wrong Movie’ franchise, a set of thriller films with “Wrong” being an essential part of their titles. The film is directed by David DeCoteau and written by Adam Rockoff, who have both been extensively associated with the franchise in question.

The story of ‘The Wrong House Sitter’ begins with Deb, a high-ranking successful editor of a publishing house who sends one of the people working under her, Dan, to an assignment which takes him away from the town and from the dream home he has recently purchased for himself. Before Dan goes off on his assignment, he appoints Kristin, a girl he has only recently met, as the house sitter. While Dan believes his problems have just ended, in reality, they have actually just begun. Kristin soon starts acting like his girlfriend and it seems like she has no plan of leaving his house anytime soon.

Most TV movies like ‘The Wrong House Sitter’ are filmed on rather small budgets, and thus it is not always possible for the production to be carried out in numerous cities. These movies are mainly filmed in indoor locations, Los Angeles, or in certain parts of Canada where exciting tax benefits are on offer for film production companies.

The leading character of the film, Dan, is portrayed by Jason-Shane Scott. Besides his extensive role in the series ‘The Bay’, Scott has also appeared in various TV movies over the years. He has also played guest roles in a number of TV shows. Vivacia A. Fox, the veteran film and TV actress portrays the character of Dan’s boss Deb. The role of Vernita Green in Quentin Tarantino’s ‘Kill Bill‘ is what has etched this actress in the hearts of audiences across the world. She has appeared in many of the ‘Wrong Movies’ over the years, and is also one of the lead actors in the series ‘Empire‘.

The character of Kristin, the house sitter whom Dan appoints, is donned by Anna Marie Dobbins who has mainly guest-starred in TV shows thus far. Other important characters in the film are played by Ciarra Carter, David Scott Lago, Jensen Atwood, Rib Hillis, and others. Here’s a look at some of the main cast members of the film:

Unfortunately, neither the producers nor the cast of the movie have revealed the exact places where the filming has taken place. However, Hybrid, the production company behind this film, usually shoots most of its projects either in Los Angeles or in Canada. With ‘The Wrong House’ being a film which is mostly shot indoors, it is safe to presume that it was filmed in Los Angeles and areas surrounding it.