Due to his fraudulent actions, Gilbert Chikli has gained much notoriety within France and across the world. Netflix’s ‘The Masked scammer’ thus details the story of his life and how he scammed several high-profile people by impersonating Jean-Yves Le Drian, the French Defense Minister. This French documentary features many people involved in finally catching the con artist and how he remained free for so long. It also includes the account of those close to him on a personal level, including family members. Through Gilbert’s brother, Thierry Chikli, viewers get an insight into the former’s early years and much more. Yet now, if you are eager to know what Thierry is up to these days, we are here to dive into the same!

Who is Thierry Chikli?

As the third brother among five siblings, Thierry Chikli grew up right alongside all of them, including brother Gilbert, and knew them very well. The family of seven, siblings and both their parents, actually lived on Rue de Noues in the 20th arrondissement part of the Belleville neighborhood in Paris, France. The patriarch worked in a garage while their mother stayed at home and took care of her children, per the documentary. However, the family’s financial conditions were not the best while the kids were growing up, and Gilbert was acutely aware of the same. So, he took it upon himself to utilize the “power of speech” and come home with pockets full of money.

In other words, Gilbert has apparently been well-versed in the art of persuasion from a young age and used it to help his family. “It was enough to drive my dad crazy. He just couldn’t figure it out,” Thierry said in the Netflix original before adding their father would tie his brother up with chains to stop him from doing so. While he admitted his father’s actions sound brutal given the contemporary standards, the man apparently saw no alternative to curb Gilbert’s tendencies. From a young age, Thierry further revealed, the latter was close to his mother, who even told him never to underestimate anyone he was trying to dupe. In fact, during the later years of her life, Gilbert’s bond with his mother stayed strong, and he showered her with gifts and amenities.

Thierry also remained close to his brother as the two grew older, only for Gilbert to flee to Israel to avoid getting arrested once he’d amassed significant wealth through his fraudulent actions. However, the latter was arrested once Israel’s cybercrime unit bugged one of his packages upon realizing he was swindling money and had an undercover officer deliver it to him. Realizing that something was off, Gilbert tried to refuse the package and deny his ownership of the delivered item, resulting in law enforcement officials showing their hands and entering his home by force. At the time, Theirry was seemingly visiting his brother and sister-in-law and thus watched the events unfold. He also shared that when the police found Gilbert’s numerous phones, his brother claimed to be a collector, which drew a chuckle from him because of how absurd the situation and excuse were.

Where is Thierry Chikli Now? 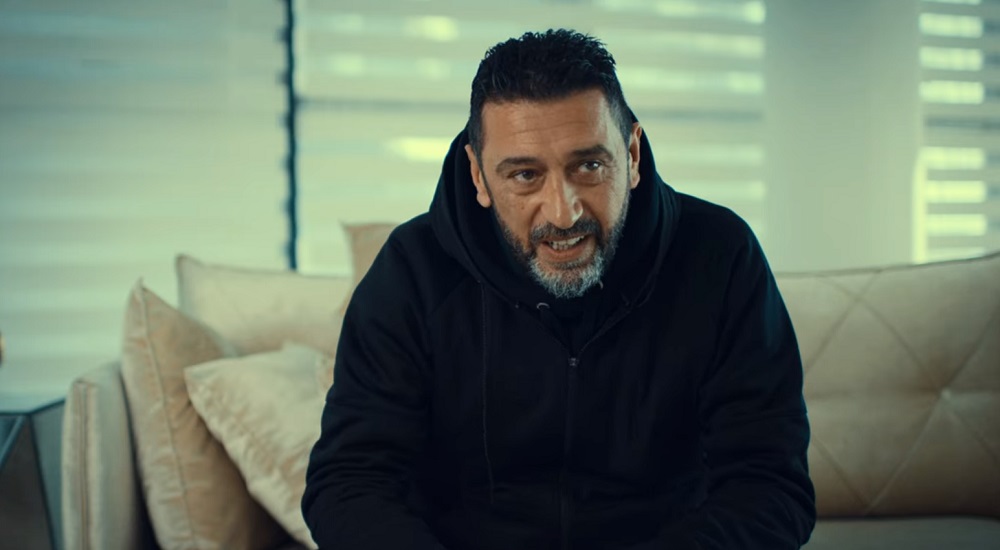 Even though Thierry Chikli seemed happy enough to reminisce about his brother’s past in ‘The Masked Scammer,’ it appears as if he has preferred to lead a quiet life since Gilbert’s conviction. But thanks to him, viewers got to know not only the con artist’s childhood from a third source but also how the same shaped his life choices. Thierry was evidently not critical of his brother’s actions while talking about the same in the movie, yet that is not to say he was supportive of it, unlike his sister-in-law Shirly Chikli, Gilbert Chikli’s wife.

Read More: Where Are Guy-Petrus Lignac and Sophie Grenier Now?