Where Was Hallmark’s Time for Them to Come Home for Christmas Filmed? Who is in the Cast? 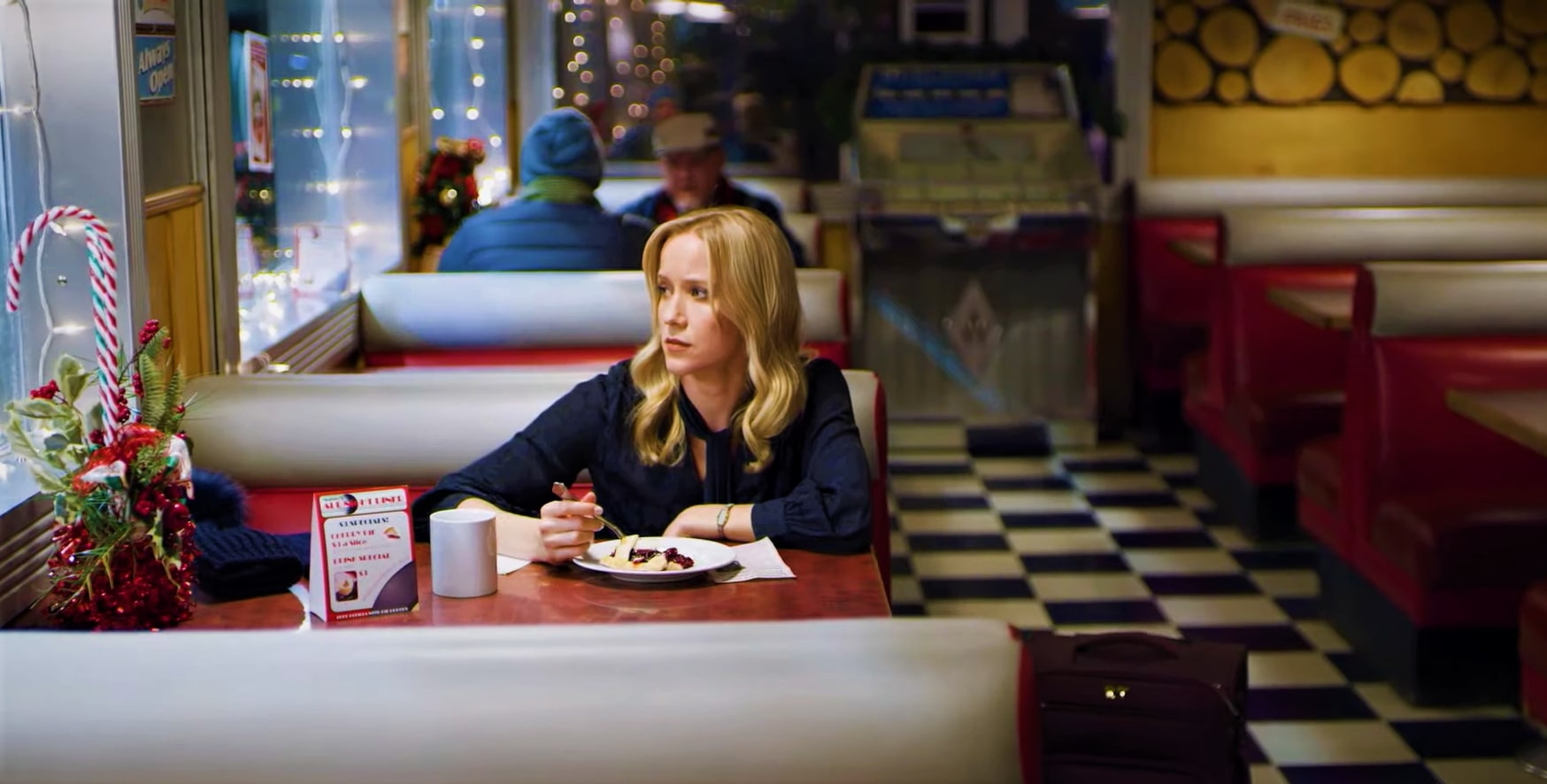 Inspired by Dorothy Shackleford and Travis Thrasher’s book, ‘Time for Them to Come Home for Christmas’ is the fourth installment in the Home For Christmas franchise. The romantic drama movie follows a young woman who loses her memories following an accident and ends up in a rural hospital. The only way to figure out her real identity is through a newspaper clipping found with her that includes an invitation to the Christmas festival in Charleston and a cryptic note from a man named Mark.

Now known as Jane Doe, the amnesiac protagonist sets out to unravel the mysteries of her past by going on a cross-country car ride with the charming nurse Paul so that she can be in Charleston by Christmas. However, the common struggle with personal tragedies unexpectedly brings the two closer. Their romantic journey through Christmas-themed winter wonderlands gives viewers a feel of the festival season. In case the picturesque locales in the film gripped your attention as well, and you are left wondering where the movie was filmed, you’re at the right place. Here’s everything you need to know.

Time for Them to Come Home for Christmas Filming Locations

The Hallmark movie was filmed almost entirely in British Columbia. The snow-capped natural locales of the region can be an ideal location for filming a Christmas movie, so it’s unsurprising that the producers decided to shoot the Peter Benson directorial in this region of the Great White North. Let’s have a look at the specific details of the production to understand the film’s shooting better.

The principal photography of the romantic drama movie took place in Abbotsford. The production in the region was done sometime in September-October 2021. Located just an hour’s drive away from Vancouver, the city offers countless arts, cultural and recreational opportunities to its inhabitants. The region boasts great ethnic diversity, with people from around the world living in the town, which is a testament to its tolerance and welcoming nature. 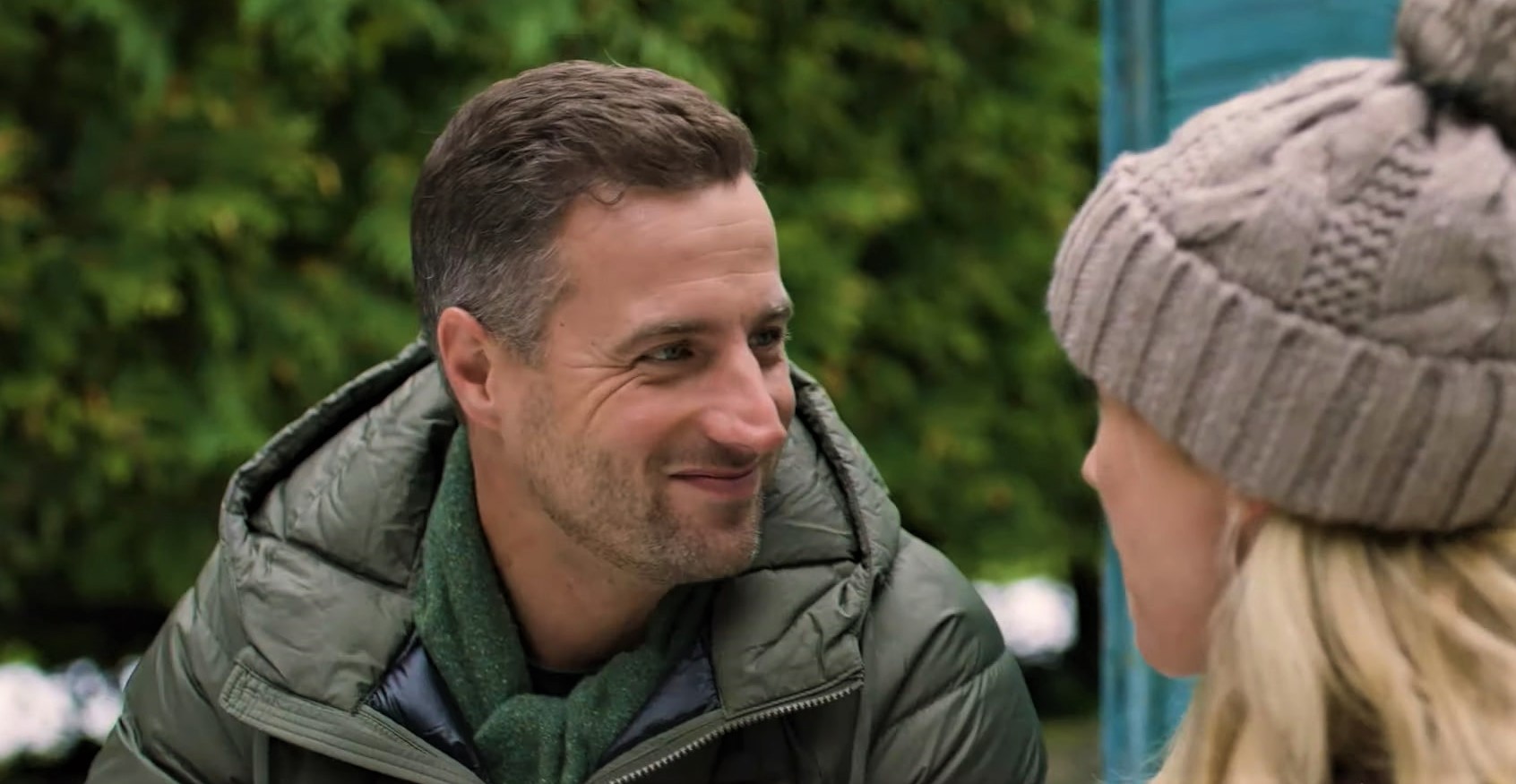 Apart from having the strategic advantage of being close to Vancouver, Abbotsford also has many unique under-filmed locations, which, coupled with its filming services and accessibility of experienced crew, make the city an excellent shooting destination.

Time for Them to Come Home for Christmas Cast

Jessy Schram headlines the Hallmark film by essaying the role of Jane, the protagonist with amnesia who has no idea of her real identity and is eager to learn more about herself by visiting Charleston. Her acting credits include several Christmas movies like ‘A Nashville Christmas Carol,’ ‘Amazing Christmas Romance,’ and ‘Road to Christmas.’ Brendan Penny appears as Paul, the nurse who is also struggling with his past tragedies and offers to help Jane by taking her to the Christmas festival in Charleston.