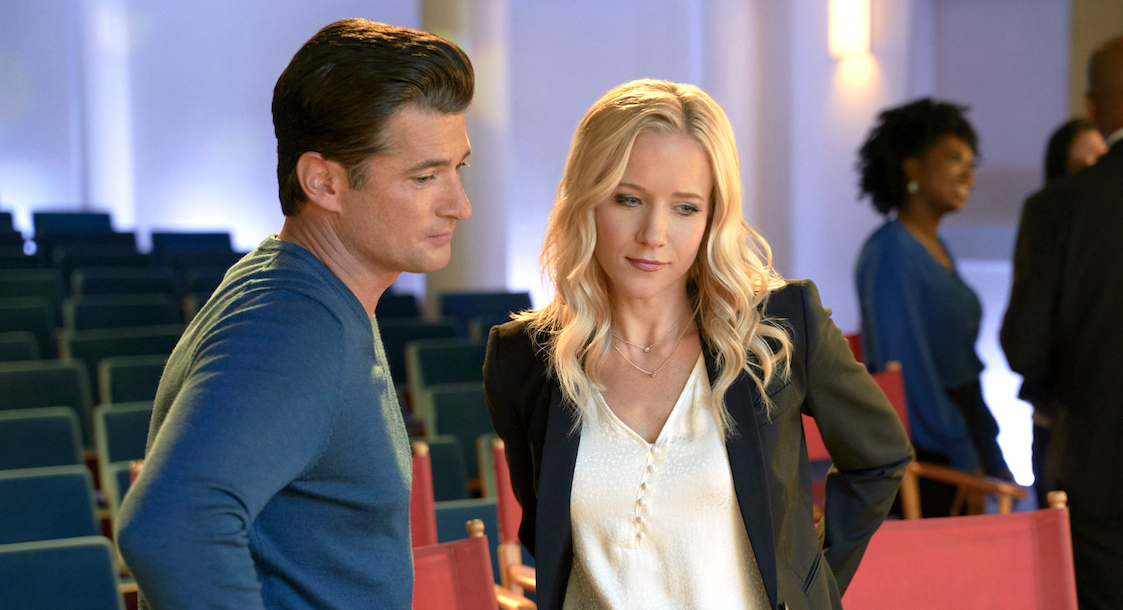 Directed by Dawn Wilkinson, ‘A Nashville Christmas Carol’ is a holiday-themed Hallmark film that puts a Southern spin on Charles Dickens’ ‘A Christmas Carol.’ Set in Nashville, the story follows Vivienne Wake, a television producer with a warped sense of work-life balance. When her childhood sweetheart Gavin resurfaces after many years, she must re-think her ways to live a more wholesome life and not live just for her career.

Throughout her journey, special Christmas spirits guide her and help her choose the right path. It stars a talented cast that includes illustrious country musicians. Naturally, we were curious to know more about the filming location and the actors that feature in the film. So we dug further, and here’s everything we found out!

Country music fans are in for a treat as the film not only stars the big names of country music, but it was also shot in Nashville. However, unlike other Hallmark films, this production was filmed in two places in southeastern region of the U.S. Let us find out the specific filming sites! 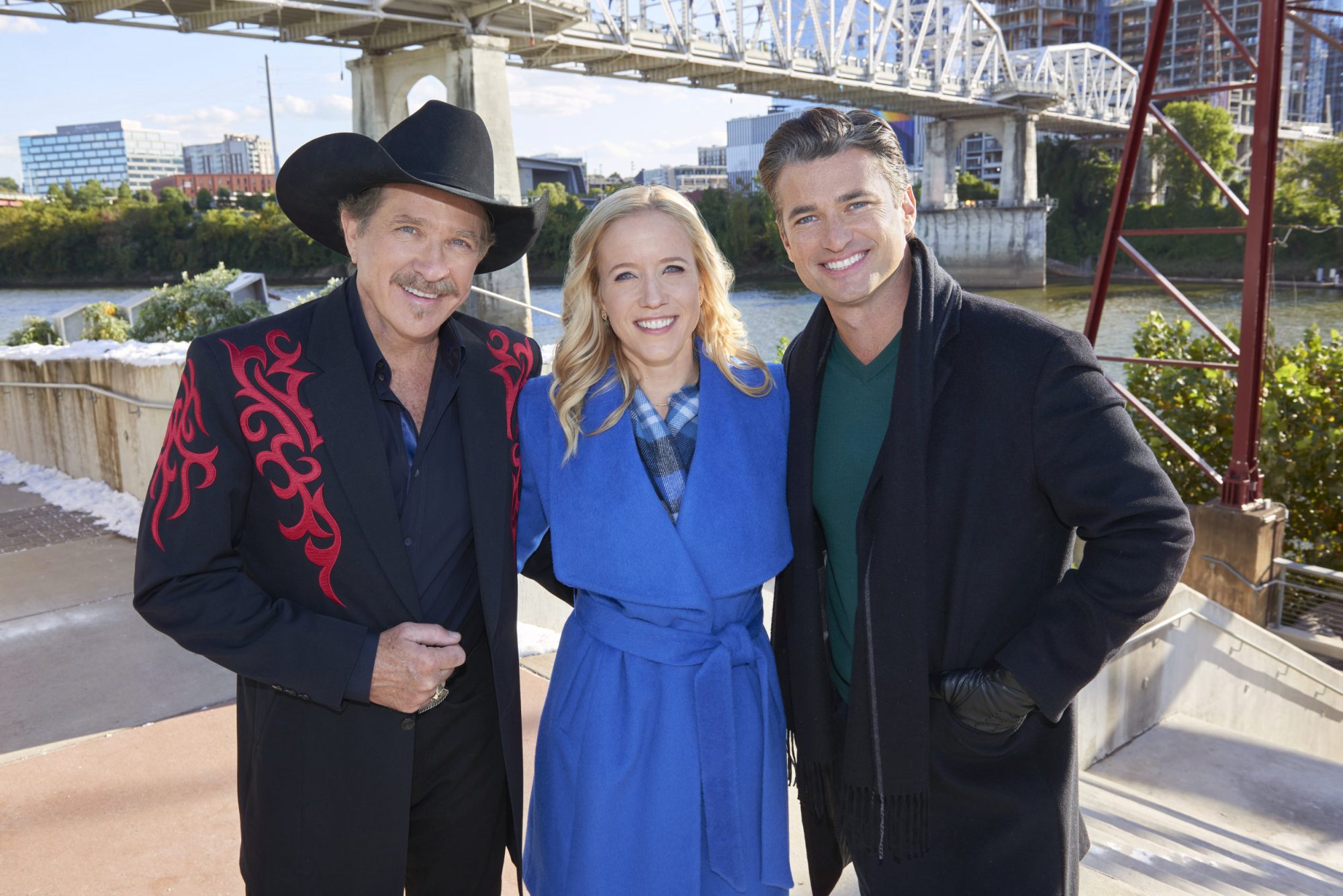 The lead actors Wes Brown and Jessy Schram are also musicians who have separately recorded Christmas songs. They felt privileged to be part of this production that let them work alongside the people they idolize. The presence of the musicians made working on the set a unique experience. There were multiple instances when the cast and crew would stop whatever they were doing when they heard any of them singing.

The production team took a few days to move to the city of Charlotte, located in Piedmont, the county seat of Mecklenburg County, North Carolina, where they wrapped up the filming. Scenes were mostly shot in the greater Charlotte area, including some private properties. While the cast members waited for the entire production to move across state lines, Brown spent a lot of time with Brooks at his family farm. 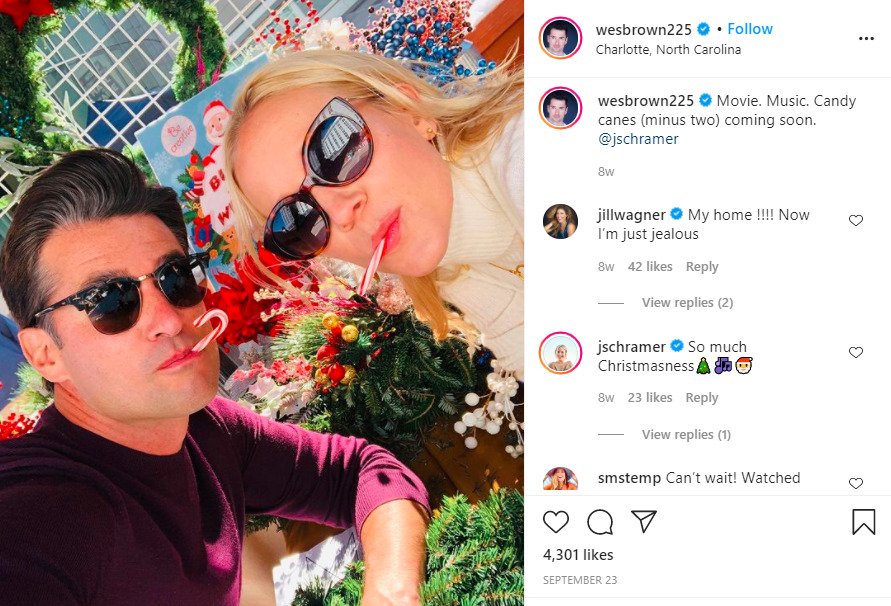 Jessy Schram plays Vivienne Wake in this film. She is known for her roles in ‘Veronica Mars,’ ‘Chicago Med,’ ‘Falling Skies,’ and ‘Once Upon a Time.’ She has also been a part of multiple Hallmark films such as the ‘Jane Doe’ film series, ‘A Smile As Big As the Moon,’ ‘Road to Christmas,’ and ‘Country at Heart.’ Wes Brown essays Gavin, Vivienne’s love interest, and Belinda’s manager. A familiar face, Brown has appeared in 12 Hallmark films, some of which are ‘Love Begins,’ ‘Christmas at Graceland,’ and ‘Check Inn to Christmas.’