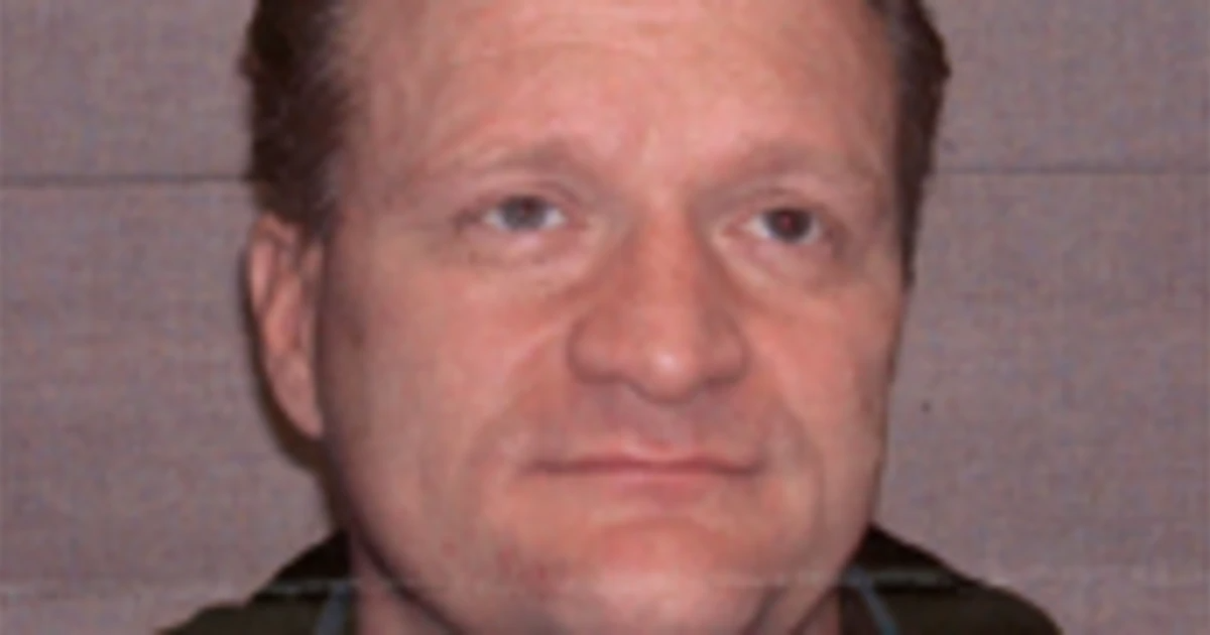 Hulu’s ‘Leave No Trace: A Hidden History of the Boy Scouts’ is a documentary that explores the shocking complacency displayed by a once-revered institution in the face of sexual assault allegations. It captures every bit of their lies, deceptions, and cover-ups to maintain their largely clean-cut public image through the eyes of those directly affected — the innocent then-young men. But for now, if you wish to learn more about Timur Dykes, a former Boy Scouts of America scoutmaster and volunteer as well as a multi-convicted abuser, we’ve got all the crucial details for you.

Who is Timur Dykes?

Timur Dykes reportedly began his work with the national youth organization in the 1970s by joining the Southeast Portland Troop 719, sponsored by the Church of Jesus Christ of Latter-day Saints. He was a motivating instructor, an outgoing rock climber, and a charming counselor, which is how he managed to gain their trust before rising the ranks from an assistant scoutmaster to master. However, things changed in October 1982, when he was arrested for the first time, only to receive probation upon pleading guilty to his attempted assaults on two boys from his troop. 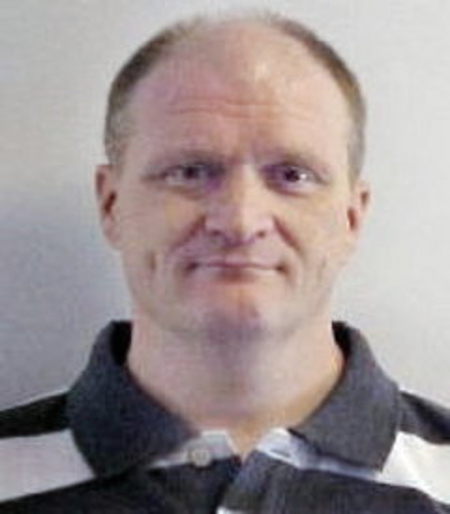 In 1983, before his court hearings, Timur confessed to an LDS Bishop that he’d already molested a total of 17 boys from the scouts (including Kerry Lewis), yet the latter failed to report it to anyone. Thus, it was only after he got arrested and convicted on two counts of sexual abuse of other boys (in 1985) that he was removed as a scoutmaster and placed on the ineligible volunteer list. With this said, though, Timur was actually allowed to continue being a part of the institution following his release from prison in 1988, which unsurprisingly resulted in additional cases of assaults.

The former scoutmaster was eventually apprehended, tried, condemned, and sentenced to 18 years behind bars in 1994 in connection to another multi-child sexual molestation case. Most of the targets of Timur Dykes were, again, minor scouts to whom he essentially had unrestricted access owing to his unwavering presence within the Boy Scouts of America. According to official court documents, Timur “used the trust and faith placed in him by scouts” and “severely abused, fondled, or sodomized” several innocent youngsters over a period of nearly two decades.

Where is Timur Dykes Now?

Timur Van Dykes was granted early release in 2005 under the stipulation of being under state supervision (parole) until 2013, which he reportedly managed without any significant issues. There was the 2010 case against the scouts by Kerry Lewis where his name was at the front and center due to Timur being the latter’s abuser — a fact he admitted during a pre-trial deposition — but didn’t let it bother him. In other words, from what we can tell, in his mid-60s, the Portland, Oregon native has kept himself out of further trouble and is seemingly, simply leading a relatively ordinary life while staying well away from the limelight these days.